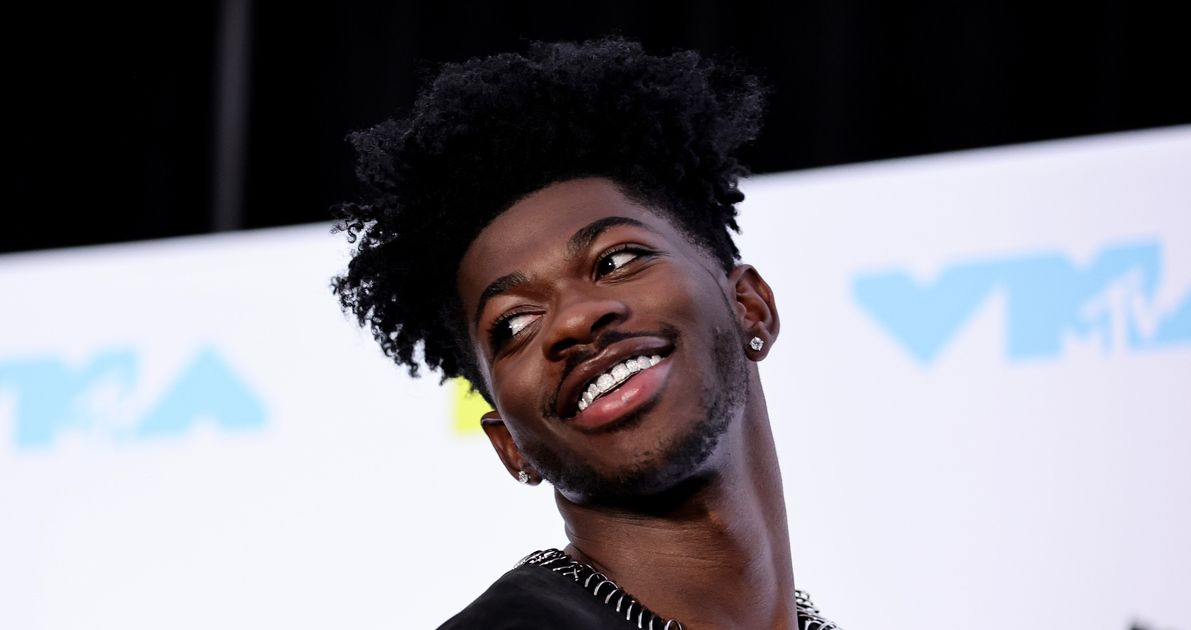 The “League of Legends” World Championship is expecting an award-winning guest this year — Lil Nas X.

The “Old Town Road” artist announced Thursday the collaboration with Riot Games on Twitter, which will feature a live set performance at the “League Of Legends” Worlds Finals, also known as “Worlds,” at the Chase Center in San Francisco, California, on Nov. 5.

The Grammy-award winner will also be responsible for creating his own in-game “League” champion skin for the more than 117 million monthly players and fans in the popular online game’s universe.

Lil Nas X declared he “felt like it was time for me to try something new,” in a hilarious promo video.

“I’ve left my mark on pop culture in so many ways, and now it’s time to take on the world of gaming. I will be the greatest president of ‘League of Legends,’ of all time. Also, I’m going to make the best ‘Worlds’ anthem of all time and put on the biggest, coolest, sexiest ‘Worlds’ in the history of all ‘Worlds’!” the singer-rapper said in the clip.

The ”League of Legends” World Championship is an annual tournament hosted by Riot Games where teams compete for the gaming champion title, the 70-pound Summoner’s Cup and a multi-million-dollar championship prize.

Ahead of his performance at the competition, a “Prestige Empyrean K’Sante” skin designed by Lil Nas X and the Los Angeles-based game developer will be released on Nov. 3, marking its first co-designed artist in-game collaboration.

“Lil Nas X is the most electrifying name in music, so when he showed up at our headquarters and told us that he wanted to be president of ‘League’ and join us throughout ‘Worlds,’ we of course said, ‘yes,’” said Naz Aletaha, global head of “League” e-sports for Riot Games. “We’ve all been blown away by his vision, passion, and undeniable style, and we can’t wait to see what he brings to the ‘Worlds’ stage in San Francisco this November.”