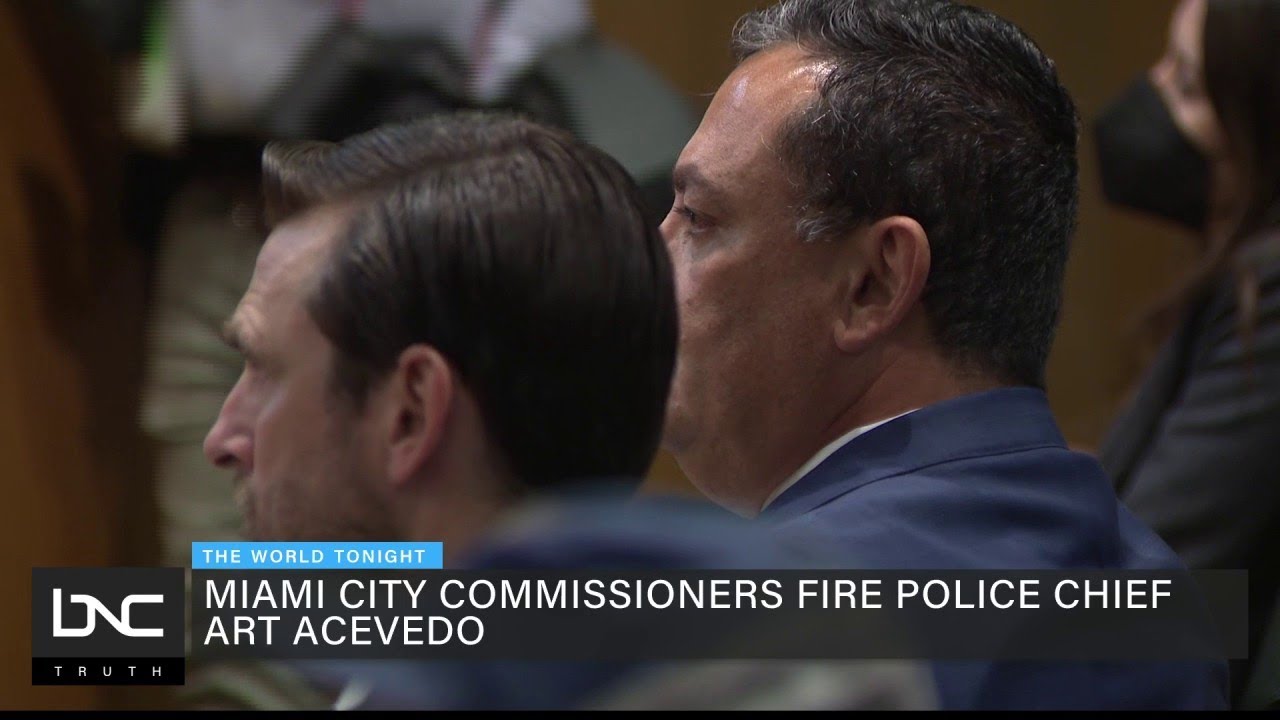 BNC correspondent Stephanie Bertini joins “The World Tonight” host Kelly Wright, live from Miami, where she says the decision comes after a period of tension between the now former chief and city officials. The chief left his position in Houston to come to Miami about six months ago, which he said he came into with nothing but good intentions.

Bertini noted that he was obviously emotional, considering his decades of experience and how things have played out. As far as what to expect next, Bertini says she wouldn’t be surprised if there was a lawsuit.

All this and more on “The World Tonight.”