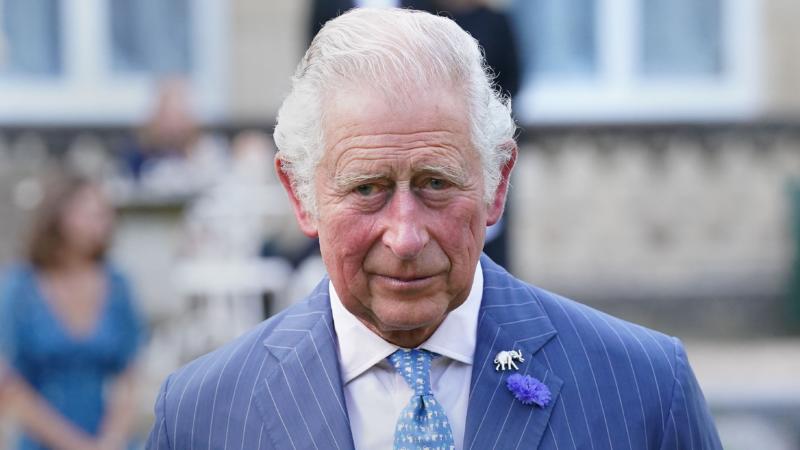 King Charles III has only been a monarch for one week, but he is already facing the prospect that the territories under his reign will grow smaller. Specifically, Antigua and Barbuda has announced that it will undergo a vote that could result in Charles being removed as the symbolic head of state of the Caribbean nation.