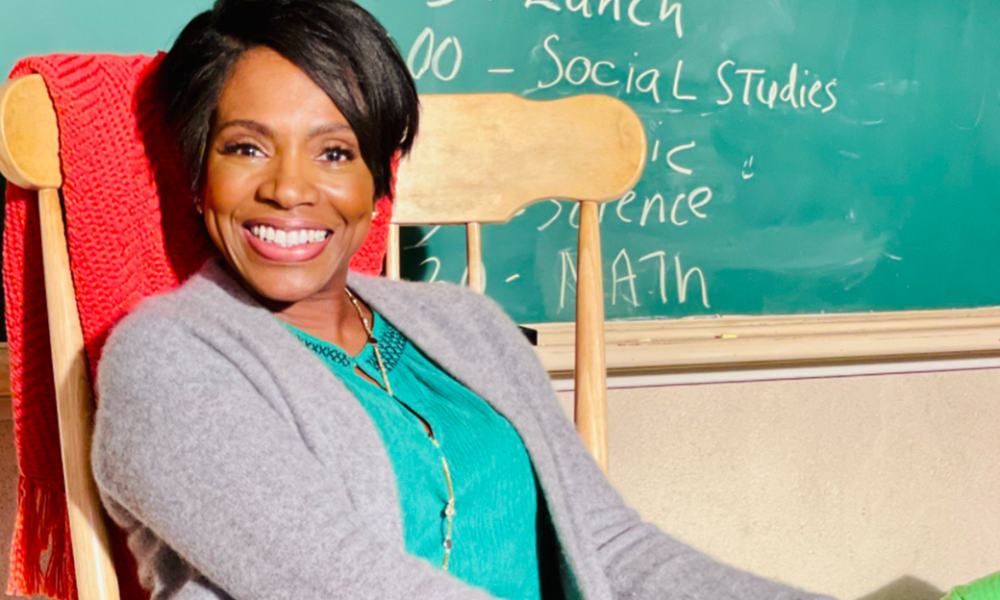 Taking home the award for her work in Abbott Elementary where she plays teacher Barbara Howard, Ralph Lee made history as the second Black woman to win an Emmy in the category after Jackée Harry, who won for 227 in 1987.

“I am an endangered species, but I sing no victim song,” she sang to the crowd as she got to the microphone in a moment that will not be forgotten. “I am a woman, I am an artist, and I know where my voice belongs.”

Her sorors of Delta Sigma Theta took to social media to celebrate her.

“Congratulations to our dynamic, sophisticated, and most of all TALENTED, Soror Sheryl Lee Ralph on winning the Emmy Award for Outstanding Supporting Actress in a Comedy Series.” Delta Sigma Theta’s Instagram page captioned a photo of her. “Our forever “Dreamgirl” is a noted actress, singer, author, and activist with a decades-long career across film, television, and stage. This evening, she was awarded the prestigious Emmy Award for her role as Mrs. Howard in the breakout show Abbott Elementary.”

“We celebrate our phenomenal sister and draw inspiration from her acceptance speech, ‘To anyone who has ever, ever, had a dream and thought your dream wasn’t, couldn’t, wouldn’t come true, I am here to tell you that this is what believing looks like, this is what striving looks like, and don’t you ever, ever give up.’”

According to the sorority, Lee Ralph was initiated as an Honorary Member in 2004 and is an active member of the sorority’s Farwest Region.