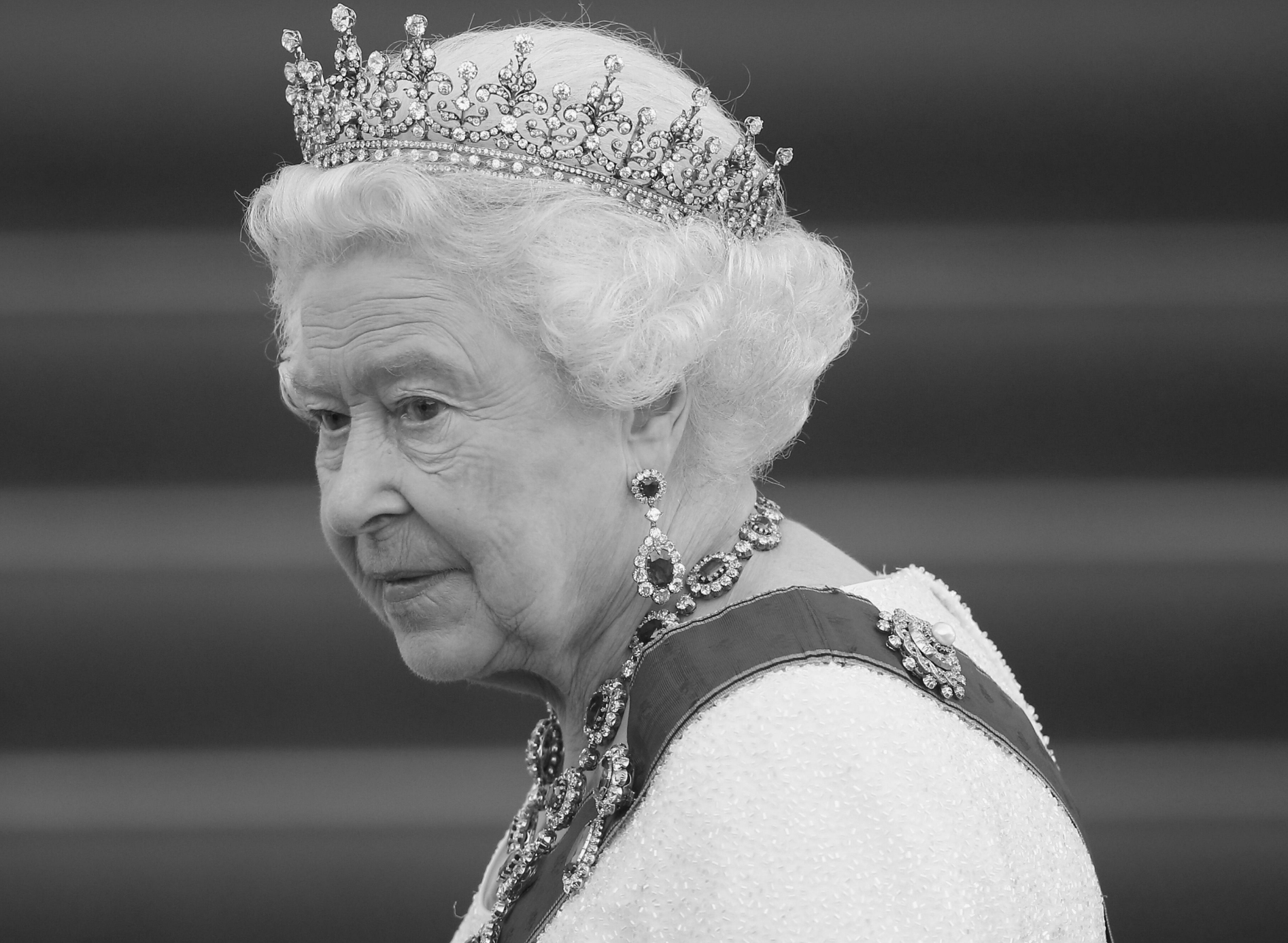 Thursday, September 8, 2022, Queen Elizabeth II shuffled off her mortal coil peacefully at Balmoral Castle in Aberdeenshire, Scotland. With 70 years on the throne, Queen Elizabeth II is the longest reigning monarch in British history. All major TV networks, local and cable, covered the news of her passing with the usual pomp and circumstance, but #BlackTwitter and #IrishTwitter provide nuanced perspectives of the passing of a controversial icon.

#BlackTwitter and #IrishTwitter, trending as survivors of colonization, found catharsis, posting histories and memes to express the profound negative impact of the British Empire on the colonized and their descendants. England colonized Ireland in 1169. Ireland wasn’t able to break free until 1922. The current King Charles III’s progenitor King Charles II bought the Royal African Company, which trafficked the most enslaved Africans to the Americas and the Caribbean than any other Atlantic slave trade participant. Upon the queen’s passing, #BlackTwitter and #IrishTwitter emphasized the cruelty and greed of England and later Britian vividly.

“Never forget what the English did to us. They owned all the land, then took all of the food back to England, and called it a “potato famine”. They then offered us soup if we converted to Anglican. But our badass Catholic ancestors chose starvation.” #irishtwitter #blacktwitter

Africans, Caribbeans, Irish, Indians, Arabs, Asians whose countries were colonized, raped, pillaged and destroyed by the British monarchy & government have a completely opposite reaction to Elizabeth’s Passing #BlackTwitter #browntwitter, #IrishTwitter

“Do you know where the concept of plantations comes from? Google Plantations of Ireland, created by the crown in 1556 the planned dispossession and servitude of the Irish by the British, which they then exported to other colonies, “be respectful” bwahahahaha NO.

I do not mourn nor celebrate the death of #QueenElizabeth Her & All her predecessors oppressed, enslaved, Indigenous people across the globe. She had 70 years 214 days to make reparations & give back lands. She Didn’t. #BlackTwitter #IrishTwitter

Some posts are ironic, like Aberdeen City Arts Board’s tweet, which shows a 2021 photo of Prince William being carried on a throne by men in one of the Commonwealth countries, the Solomon Islands, shortly after claiming that the Royal family isn’t racist.

Not only did Black and Irish Twitter unite in their free, truthful commentary on the hypocrisy and greed of the monarchy, #BrownTwitter, #ScottishTwitter, #NativeTwitter, #WelshTwitter, and other communities shared their collective histories of trauma instigated by the British Empire. Taking a look through Twitter the past few days has provided an education about the origin of monarchy most Americans haven’t been made aware of. #BlackTwitter and #IrishTwitter united to share the histories grounded in oppression that Britain has worked hard to try to erase. It’s easy to see the generational damage that countries colonized by Britain share.

I have a dear friend who is originally from Cork, Ireland. Every day since the pandemic started, we’ve sent videos of cats to make one another laugh. Before I even knew the queen had passed, she DM’d me telling me to check out #IrishTwitter and #BlackTwitter because the memes were hilarious.

As we messaged, I shared my mixed feelings about the British Monarchy. I’ve always loved British TV and watched public television all through middle and high school, dreaming of moving to the UK to do theater when I grew up. I loved everything, from The Young Ones, Absolutely Fabulous, Blackadder, Are You Being Served, Upstairs Downstairs, Eastenders, Father Ted, and Keeping Up Appearances to Downton Abbey.  I loved Lady Diana, and to this day I’m a huge fan of Netflix’s The Crown and am a Meghan stan.

My Irish friend noted the complexity of the monarchy and how systems of supremacy always have intricate forms of PR and brilliant branding to distract the masses from the dark parts of systems based on white supremacy. Monarchy is a powerful tool used to keep the masses distracted and willing to invest their hard-earned money taking care of figureheads randomly placed in positions of power due to their bloodlines.

We are witnessing the catharsis of people impacted by hundreds of years of colonization. Black and Irish Twitter has given people in nations who endured the cruelty of the British Crown the opportunity to share their stories and be seen. People are recounting their families’ trauma from the partition of India and Pakistan, Israel and Palestine, to Ireland, with British cruelty, greed, and lust for power and wealth being the common thread to the upheaval of millions of lives.

As these stories are told, the hypocritical political propaganda we the people are constantly fed is torn away, and the caste system Britain used to control its realm is exposed. Britain created concentration camps  in South Africa during the Second Boer War from 1899–1902. Britain created  concentration camps in Kenya during the Mau Mau uprising from 1952–1960 (years after WWII). The diamonds that adorn the Queen’s crown were mined in South Africa in 1905,  and the largest diamond, is about 530 carats, is worth over four hundred million dollars. There are  thousands of sacred objects in the British Museum that were stolen from all over the world. Britain hasn’t apologized for gaining its wealth through theft, brutality, and greed or offered to pay equitable reparations to all of the countries harmed by their actions.

The Queen’s funeral will take place on September 19, 2022. As her body makes its way to Westminster Abbey from Scotland, the world will have the opportunity to mourn and consider the wildly harmful and wide-reaching impact colonization has had on the planet. The British monarchy is not the only country whose wealth was gained from the transatlantic slave trade and colonization. But guess what, America, every European nation, and the African nations with monarchies who collaborated with Europeans as slave merchants profit from trafficking human beings to this day and have never paid back any reparations for the global harm they (and their descendants) have benefited from.

Instead of forgiving and forgetting, folks use Twitter to unpack Queen Elizabeth II’s role and responsibility as a figurehead. Will the day Black and Irish Twitter united be the spark that inspires systemic change in Britain and beyond? Only time will tell.

The British monarchy is an effective caste system, but for this brief moment in time, Twitter is compelling us to take another look at Empire with context and catharsis.