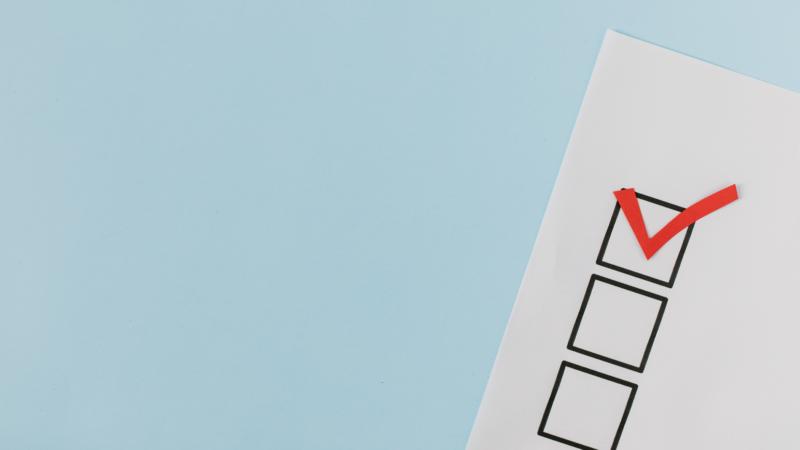 The 2022 elections have already shaped up to be among the most politically-charged midterm elections in some time. Among the many political races and laws that will be on the ballot in November, several states will be voting on a question that most of us had assumed had been settled long ago: rather to officially abolish slavery. Here’s what to know before voting in November.

Tabitha Brown Is Ready For The ‘Family Reunion’ That Is Her Cooking Book Tour
Chloe Bailey Cuts Loose In New Pepsi Commercial, Says Her ‘Goal Is To Have An EGOT’
Bianca Lawson On The Final Season Of ‘Queen Sugar’ And Career Longevity
Jeffrey Dahmer Once Asked Lyfe Jennings To Sing For Him During Their Time In Prison Together
Some People Are Just Finding Out Rapper Slick Rick Is British, And It Has Them Questioning Everything