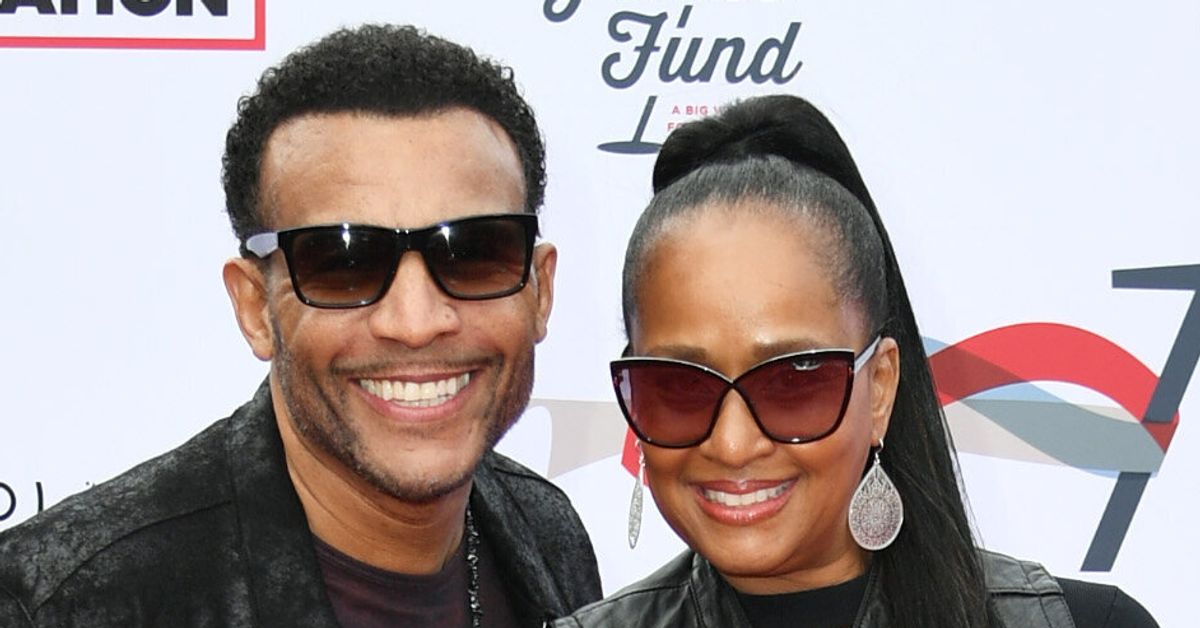 Comedian and writer David A. Arnold died Wednesday, just months after his second Netflix comedy special premiered. He was 54.

Arnold, also a writer and producer on the “Fuller House” reboot, was a few dates into his national comedy tour, “Pace Ya Self,” Deadline reported.

His family said he died of natural causes.

“It is with great sadness that we confirm the untimely passing of our husband, father, brother and friend, David A. Arnold,” the producer’s family said in a statement to the Los Angeles Times. “David passed away peacefully today in his home and doctors have ruled the cause of death due to natural causes. Please keep our family in prayer and respect our privacy at this time, as we are all shocked and devastated by this loss.”

He was one the few Black showrunners in the industry while creating and executive producing “That Girl Lay Lay” (2021) for Nickelodeon, Deadline noted. Arnold wrote for several comedy series, including TBS’s “Meet the Browns” and “Tyler Perry’s House of Payne.”

The Cleveland-born Arnold received some of his greatest exposure on two Netflix standup specials: 2019’s “Fat Ballerina” and the Kevin Hart-produced “It Ain’t For The Weak,” which began streaming in July.

“Our closely knit comedy community mourns the loss of one of the greatest to ever do it,” comedian Chris Spencer said in a statement, per the New York Post. “He was admired by his peers, respected by other veterans, and looked up to by the burgeoning comedians that he mentored. He will be deeply missed, especially by his comedy fraternity.”

One of Arnold’s routines, in which he joked about going to a nursing home, was posted to his Instagram account on the day of his death.

Arnold is survived by his wife, Julie L. Harkness, and two children, Anna-Grace and Ashlyn, whom he riffed about in his recent special: