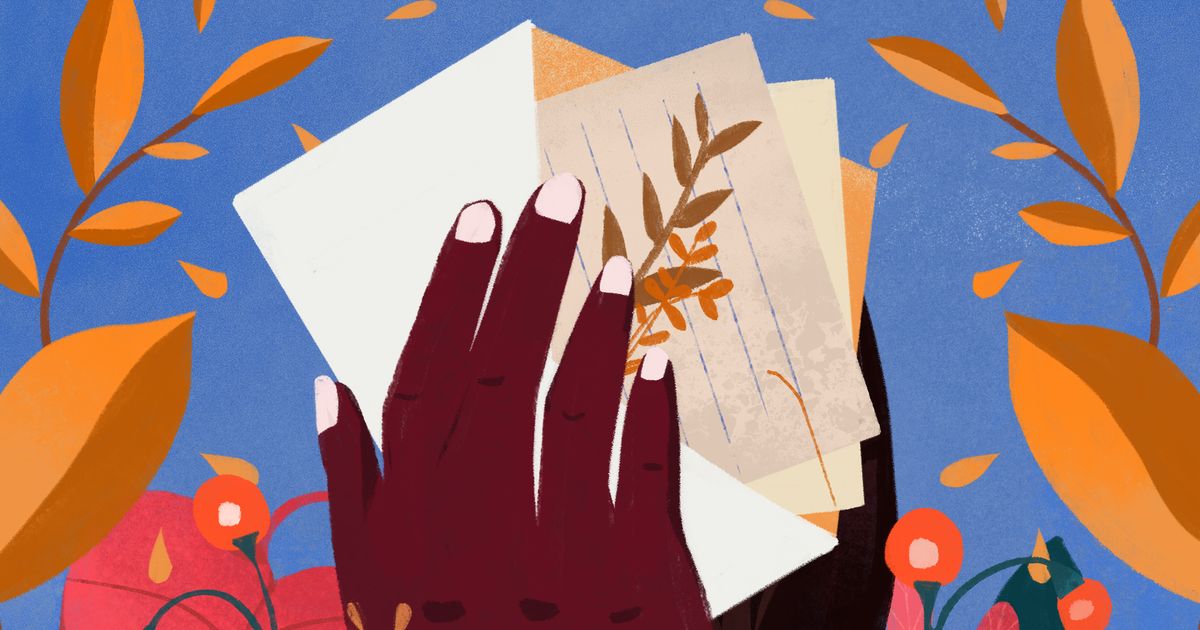 After “racial reckoning summer,” can you believe companies continue to step in it? Whether it’s Juneteenth merch that declares “It’s the freedom for me,” or the constant theft of content from Black creators, what often follows is a general public feeling that if Black people were in the room, this wouldn’t have happened. However, for most of us, the decision to speak up at work is not made lightly.

Let’s say, for example, you’re one of the few Black employees at a record label launching an AI-generated rapper that inexplicably loves the n-word and posts about cyber police brutality. Like many Black people before you, in rooms similar to the one you’re in, you mentally game out the probable responses and weigh your options. You decide to say something — perhaps ask your employers to unplug the racist robot to avoid public embarrassment. The hope is that your colleagues will take heed, but responses that originate in mostly white office environments often lead to more problems. Having worked a combined 25 years as “one of” or even “the only,” here are a few ways we’ve seen this strategy play out:

Scenario 1: Your team lead and fellow “hip-hop head,” Chad, thanks you for having The Conversation. He tells you later that he added “The New Jim Crow” to his cart. He doesn’t act on your concern and will neither purchase nor read the book. Now you’re the go-to Black Voice™ to whom Chad and other co-workers bring all their race-related conundrums, whether professional or personal. They’ll never change course, but you are now the “Black” they’ll reference to beat the “all-white friend group” allegations.

Beloved, it’s not your fault these people are trifling. You were right to speak up against something you knew to be wrong, and we’re sorry you extended emotional labor just to be “heard.”

Scenario 2: The room fills with silence while people furtively remove tagged videos of themselves gleefully singing the n-word at hip-hop concerts. Piping up transformed you from “Single Ladies” Beyoncé to “Formation” Beyoncé right before their eyes. Can they bring up their favorite show or music if it’s not woke enough? Worse, colleagues you don’t know tell you they’re your ally, and send unsolicited think pieces on Black America.

Beloved, it’s not your fault your social standing at work and your ability to network are now dented. You were right to speak up against something you knew to be wrong, and we’re sorry you put in the emotional labor just to be iced out.

Scenario 3: Everyone in the room nods. They understand the importance of what you’ve said and are ready to act. Weeks pass, and you bring it up with your team lead. “Huh? I thought we closed the loop.” As prolific singer, playwright and sex toy mogul Kandi Burruss once declared: “The lies! The lies! The lies!” This time, it’s not Phaedra Parks. It’s your boss using the “I forgot” technique to table your feedback into oblivion. You can recognize this as a shared document to nowhere, an idea placed in a “parking lot,” or repeated meetings where you’re made to relive the harm you experienced or witnessed to no end.

Beloved, you were gaslit into thinking change was possible when your reasonable concerns were slow-faded into the mist. You were right to speak up against something you knew to be wrong, and we’re sorry you thought better of people who never took you seriously.

Scenario 4: Leadership thanks you profusely for your thoughtfulness, and as repayment, you’ve been voluntold into building all things “diversity.” You’re part office worker, recruiter, human resources officer and racial healing counselor. You’re in a position where you’re losing money because of the triple time you’re spending on top of your actual job. This typically happens to the youngest and most enthused of us.

Beloved, all you did was try to improve things, particularly for younger workers coming up after you. You were right to speak up against something you knew to be wrong, and we’re sorry you’re putting in this monumental effort, only to likely experience vanity changes at best.

Given the scenarios above, you might decide that the best course of action is silence, but unfortunately, that isn’t without pitfalls either. Let’s try a new example. Your job wants to use the words of an assassinated civil rights leader to sell cars. Your non-Black co-workers feel this will resonate with viewers and connect the brand with a beloved Black historical figure. Since you’ve been shut down before when raising concerns, you refrain from speaking up.

Scenario 1: Due to enthusiasm from the top boss, your co-workers have the green light to escalate. They produce a commercial that shows off the handle control of a four-door sedan to the song “Ain’t Nobody Gonna Turn Me Around.” They grow lax, telling you about the other mouthy (Black) people bringing up trouble in the office and even complaining about their brother’s wife’s Black sister who gives them the side eye at family gatherings. You hold all of this.

Beloved, you were put in a spot where you had to choose silence to protect your peace. We’re sorry these exchanges strip away at you, and that you’re scared to speak up because of how that would likely affect your professional standing.

Scenario 2: The car commercial is rightfully dragged. Friends, parents, cousins, barbers, braiders, and anyone in your life who knows where you work call you and ask why you didn’t stop the nonsense. They say things like “You’re better than me.” You leave your house donning a hat-glasses-mask combo like you’re ducking paparazzi, and make excuses to skip time with loved ones.

Beloved, we’re sorry you have to field questions from your people; your shoulders are simply not big enough to carry an entire race.

Scenario 3: The internet is tearing your company up. You forget to set your LinkedIn to private before people could spot a Black face and jump to conclusions about who approved this atrocity. Maybe your office is unintentionally (read: intentionally) putting you forth as the excuse for why they didn’t realize this was bad. You and your Black colleagues are the topic of the day, with people calling you all kinds of Uncle Toms. You wish you could explain, but you fear further backlash from the internet and punishment from your company for publicly distancing yourself.

Beloved, we’re sorry you’re “it” on social media, and we promise this will pass. We hope you nap or spend time doing anything else besides doomscrolling.

Scenario 4: You’re mad at yourself. In your dreams, you tell your co-workers about themselves, their mamas, their grandpapies, and anyone else who contributed to the people they are today. Maybe you’ve drafted a memo breaking down, line by line, why this advertisement will destroy professional reputations. You ultimately choose not to deliver the rant, send the email or pull someone aside, because you figure the political cost isn’t worth it.

Beloved, you’re being too hard on yourself when that terrible choice would have likely gotten the green light even if you’d tried to stop it.

What you know — and what the sentiment of “if a Black person were in the room” doesn’t contend with — is that every possible reaction to racism carries some risk for Black workers. The risk of being labeled a perpetually offended negro, or being outright disregarded, are calculations that many Black people and people of marginalized backgrounds weigh daily. There’s also the most significant risk of all: losing your damn job. Black people cannot afford to play games with their economic livelihood, especially when they’re more likely to be supporting themselves, their families, and their parents. Simply put, our Black dollar has to go beyond us.

So whenever you are in a dilemma about how to respond at work, shower yourself with the love and grace you deserve. You’re doing the best you can. It’s on these white supremacist workspaces and the people who uphold these systems ― and only them ― to address the mess.

Jumoke Balogun and Mitu Yilma are authors of “This Black-Ass Life,” a for-us, by-us newsletter for the Black diaspora. Click here to subscribe.

There’s A Second Kind Of Bipolar Disorder. For Black Women, It Hits Different.

Racism, AI Rapper FN Meka, And Finding A Black Space In The Metaverse

Meet Armani Caesar: 4 Facts About Griselda Records’ First Lady
Saucy Santana And Trina’s New Voting Anthem Will Make You Do Your Civic Duty If You ‘Wanna Hit This Booty’
Jeffrey Dahmer Once Asked Lyfe Jennings To Sing For Him During Their Time In Prison Together
USC’s First All-Black Majorette Dance Team Doesn’t Care About The Outrage
District Attorneys Shift Blame for Floyd’s Death on Derek Chauvin