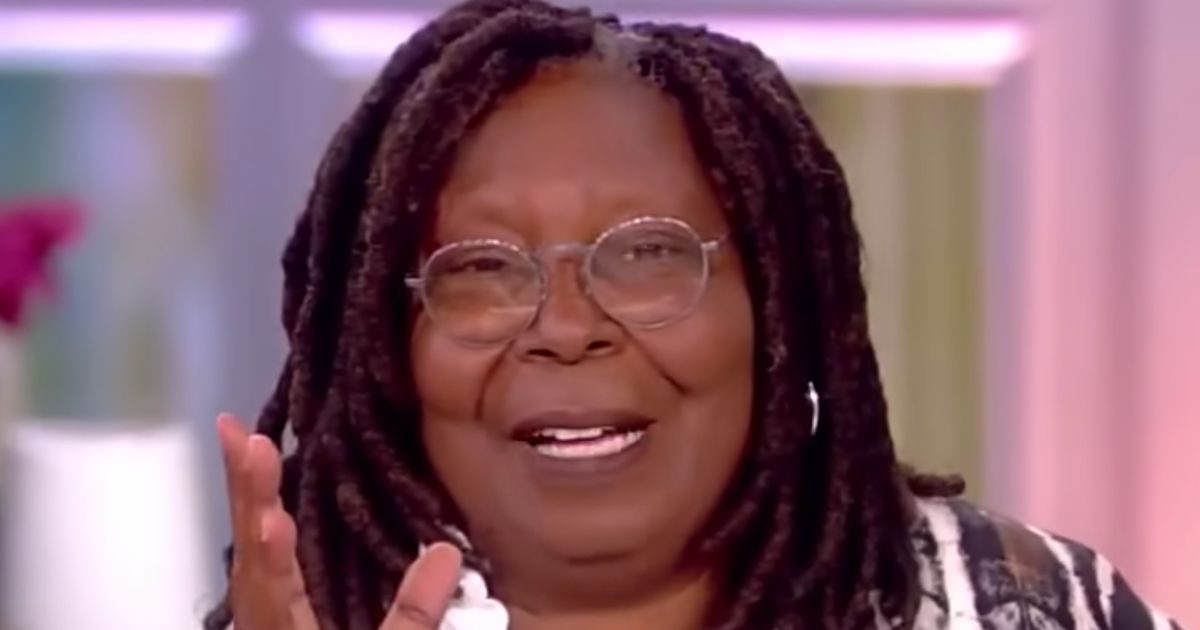 Whoopi Goldberg has a reminder for anyone upset about the casting of Black actors in two new fantasy TV series: The shows are “not real.”

The “View” co-host was responding to racist criticism of Amazon’s “Lord of the Rings: The Rings of Power” and HBO’s “House of the Dragon.” Some fans of the original “Lord of the Rings” novels and films have lashed out over the choice to feature a diverse cast in the new series, even “review bombing” the show on sites like Rotten Tomatoes. And “House of the Dragon” actor Steve Toussaint has said he faced racist abuse when his casting was announced for the “Game of Thrones” spinoff.

But given that the shows are fantasies featuring hobbits and dragons, Goldberg wondered why it’s the presence of Black people that fans suddenly have a problem with.

Goldberg later linked the backlash to the criticism Black singer-actor Halle Bailey received following news she would star as Ariel in the live-action remake of “The Little Mermaid.”

You can watch the rest of the discussion about the two fantasy shows below.

10 Reminders As To Why Trina Remains ‘The Baddest Chick’
Get To Know KenTheMan: 10 Things To Note About The Houston Rap Star
Is Being A Rapper The Most Dangerous Job?
‘Interview With The Vampire’ Is Blacker And Gayer Than Ever — And It Feels Just Right
Bianca Lawson On The Final Season Of ‘Queen Sugar’ And Career Longevity