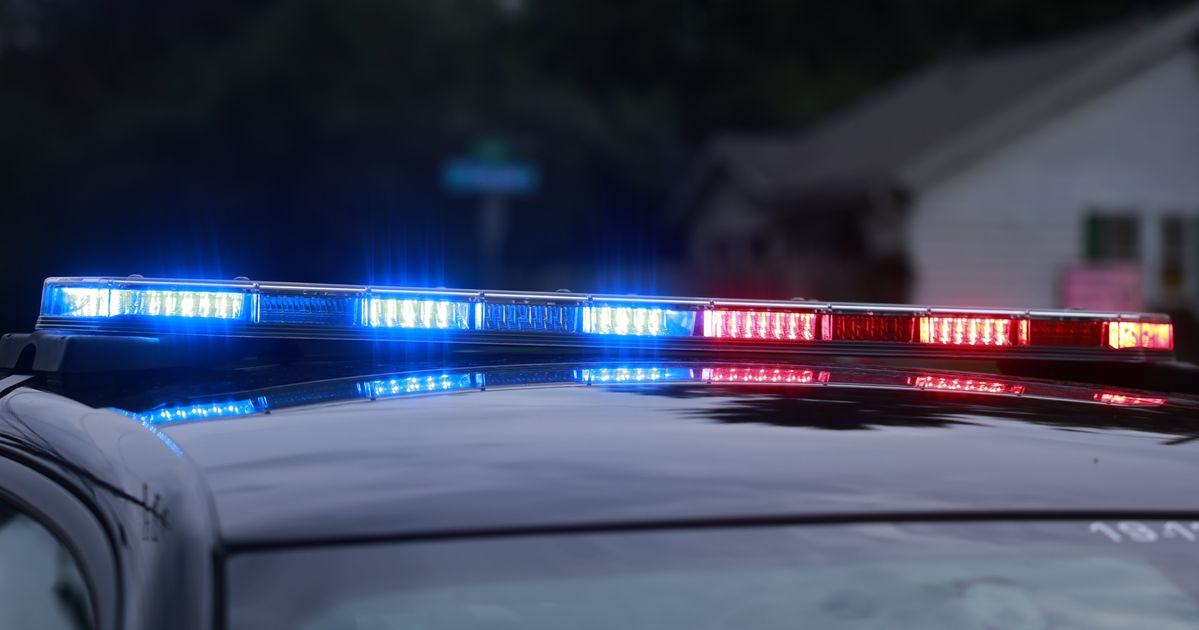 An off-duty Atlanta police officer is facing multiple charges after he allegedly shouted racist slurs and pulled a gun at a Black family during a road rage incident.

Courtney Harris reported that a man later identified as Robert Malone, a white officer who resigned in July, pointed a handgun at her as the two navigated through traffic in May, WXIA-TV reported.

Harris, a Black woman with her partner Quinton Rogers and three of her kids in the car, said she was leaving a parking lot when she nearly struck the man’s vehicle, according to a police report.

Malone, who drove a black Chevrolet Camaro, allegedly honked his horn at the woman and called her the N-word, according to the report.

The woman said he threatened her by saying he’d “blow her brains out,” and she saw him point his gun at her again.

“That put the biggest fear in them, like just seeing that gun being pointed at them. And then, my 11-year-old holding my 8-year-old daughter’s head down to protect her, telling her the gun is pointing right here,” Harris told the news station.

“I cried that night — that hurt,” she added.

Harris told WSB-TV that she noticed Malone’s “Atlanta Police” badge and, after she “flagged down” a different Atlanta Police officer, Malone denied her allegations and took off.

Malone was later arrested and charged with a number of felony charges including first-degree cruelty to children and aggravated assault with a deadly weapon, WSB-TV reported.

He went to jail on June 28 and was released the following day, jail records show.

Harris told the news station that she doesn’t think a man like Malone should walk around with a gun.

Malone’s attorney, Brian Tevis, told the news station that Harris and Rogers gave an “inaccurate account” of the incident compared to what they told police. He claimed the couple got out of their car to approach Malone’s Camaro and became aggressive while threatening him.

“Once they realized Mr. Malone was a police officer, they changed their demeanor and came up with these false accusations,” said Tevis of Tevis Law Firm LLC. “Their inability to tell the same story twice demonstrates that their account is a fabrication. Unlike their story, the truth does not change, and we look forward to the truth coming out in court.”

Plane That Circled Mississippi Threatening To Crash Has Landed

It’s Alive: New Yorker Gets A Surprise Package With Living Creatures Inside