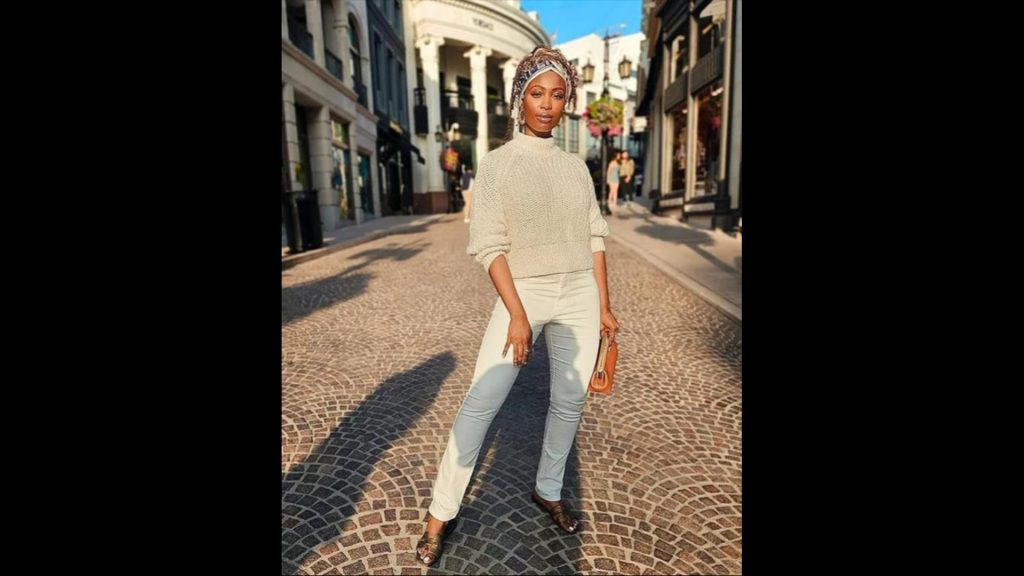 White models and voiceovers in British accents were once ubiquitous in Nigerian adverts. Not any more.

As part of a “policy of developing local talent”, the country’s advertising regulator has announced a complete ban on the use of foreign models and voiceover artists from October.

The ban will cover all non-Nigerians and will put paid to the numbers of western, white actors who have appeared regularly on the country’s television adverts.

Even before the ban was announced companies had to pay a 100,000-Naira (about $240) tariff for every foreign model used in an advert, making Nigeria one of the world’s most uncompromising environments on media representation.

Steve Babaeko, president of the Association of Advertising Agencies of Nigeria, told The Times: “Ten to twenty years ago if you checked the commercials, I would say they were almost 50/50 in terms of foreign faces and all the voiceovers were British accents.”

Nigerian brands would use foreigners, while multinationals such as Coca-Cola and LG would simply distribute their global campaigns, full of white models, in Nigeria.

Babaeko said: “I think the law is just catching up with national sentiment. As long as maybe eight years ago you would notice some kind of renaissance in Nigeria.” He said there was a “new sense of pride emerging” among young Nigerians, which meant there was “backlash” when projects were obviously shot abroad or with foreign models.

“People will tell you, ‘There are about 200 million of us. Are you telling me you could not find indigenous models for this commercial?’” he said.