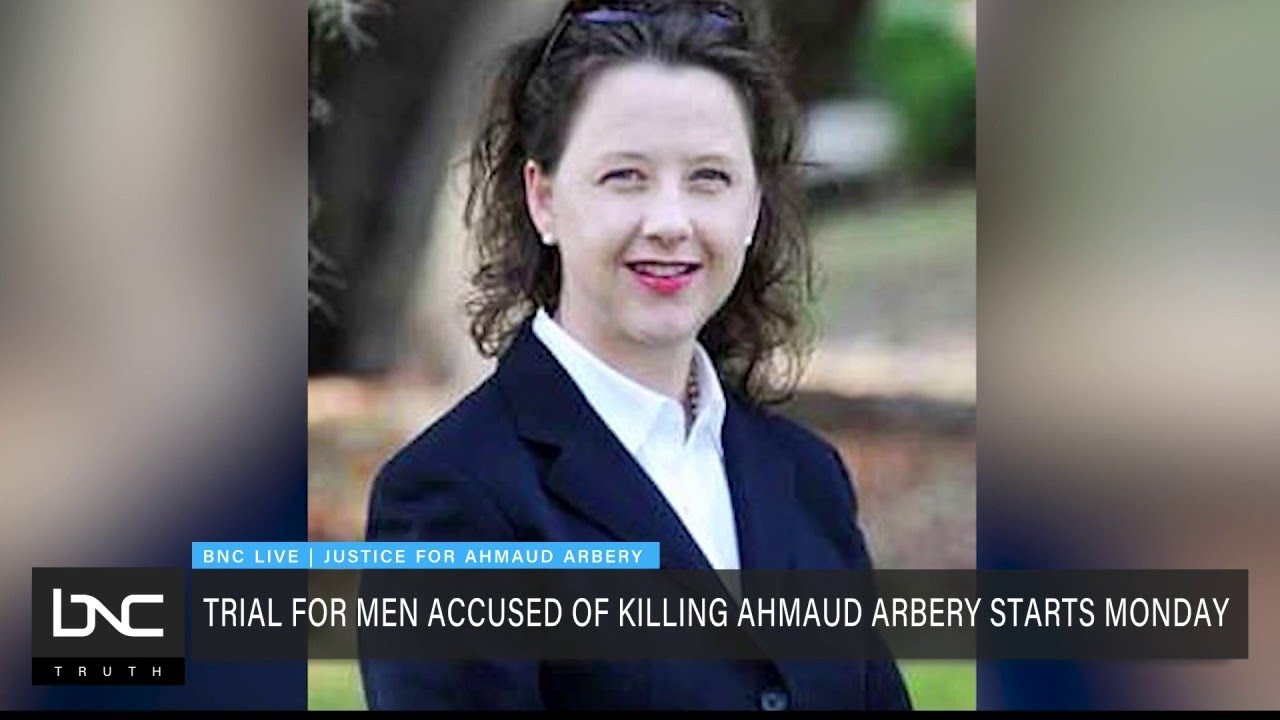 Barnhill then recused himself because his own son worked with one of the suspects. In early May, video of the shooting emerged and the McMichaels were arrested. It had been 74 days since Arbery was killed.

The man who filmed the shooting, William Bryan Jr., was eventually arrested and charged with felony murder and criminal intent to commit false imprisonment. The COVID-19 pandemic delayed the start of the trial, but the investigation was ongoing. Former District Attorney Jackie Johnson was arrested in September on two criminal accounts, including violating oath as a public officer and obstructing and hindering a law enforcement officer.

All this and more on “BNC Live.”