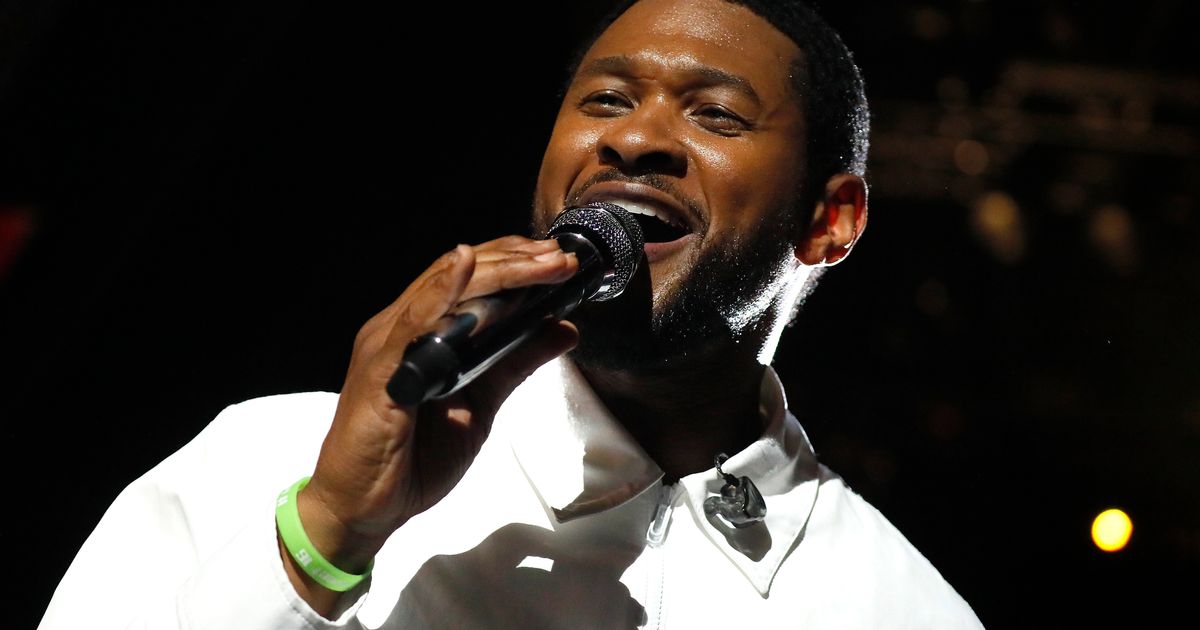 Usher doesn’t mind being one of the biggest viral hits of the year.

On Wednesday, Twitter launched “Behind the Memes,” a new content series that is a twist on the popular “Behind the Tweets” and highlights viral memes trending on the platform from the originators themselves.

The singer appeared as the show’s inaugural guest, sharing when he realized his “Watch this” moment became a meme.

“I saw more people doing what I had done and it just kept going and going. And I’m like, ‘Wow, this is amazing. This is something special,’” the singer added.

The widely shared meme originated from Usher’s NPR “Tiny Desk” performance in June, during which he bounces to the music and motions his open fingers over his eyes as he whispers, “Watch this,” during his 2004 hit “Confessions Part II.”

The moment immediately went viral and birthed the “Watch This” meme, with people on the platform applying it to funny and relatable moments from everyday life.

One of the “Watch This” clips reached over 59 million views.

When asked what inspired the now-viral moment, Usher said he “didn’t plan it” and it “just happened.”

“I don’t know where the inspiration sometimes comes from. It could have been anything,” he said before crediting legendary singer Prince.

“It could have been Prince,” he added. “Somebody speculated that Prince had done something like this before. I don’t know, but I do know that I felt like that was the right thing to do at that moment.”

Usher then revealed which version of the meme he thinks is the funniest.

“I think it’s pretty funny when they talk about what Jesus said when he turned water to wine,” he said as Twitter displayed the actual meme, which reads: “Jesus after he took the five loaves and two fish.”

Jesus after he took the five loaves and two fish

The 43-year-old shared that he just “loves that people are passing it around and having a good time.”

In celebration of the digital milestone, the social media platform is also launching a custom emoji with #Usher and #WatchThis.

Twitter’s senior manager of multicultural partnerships, Yari Blanco, called the longtime vocalist a “beloved and charismatic artist that we love to watch,” in a statement.

“Behind the Meme is another way for us to showcase the incredible creativity different communities on Twitter have during some of the most talked about pop culture moments and who better than Usher to kick off our new franchise?” Blanco added.

Watch the full clip below.

Had the honor of being @TwitterMusic very first guest of Behind the Meme…. #WatchThis pic.twitter.com/CYSWniJR1u

No Yolanda Adams Slander Shall Prosper: Tamron Hall Puts Kim Burrell In Her Place In The Most Classy Way Possible
Meghan Markle Wins Lawsuit Against Daily Mail for Publishing Private Letter
Supporters of Insurrectionists Gather at ‘Justice for J6’ Rally
Shekinah On “The Crying Tour,” Relationships & More | Big Facts
Be Safe Out There: The OnStar Guardian App Is There When You Need It