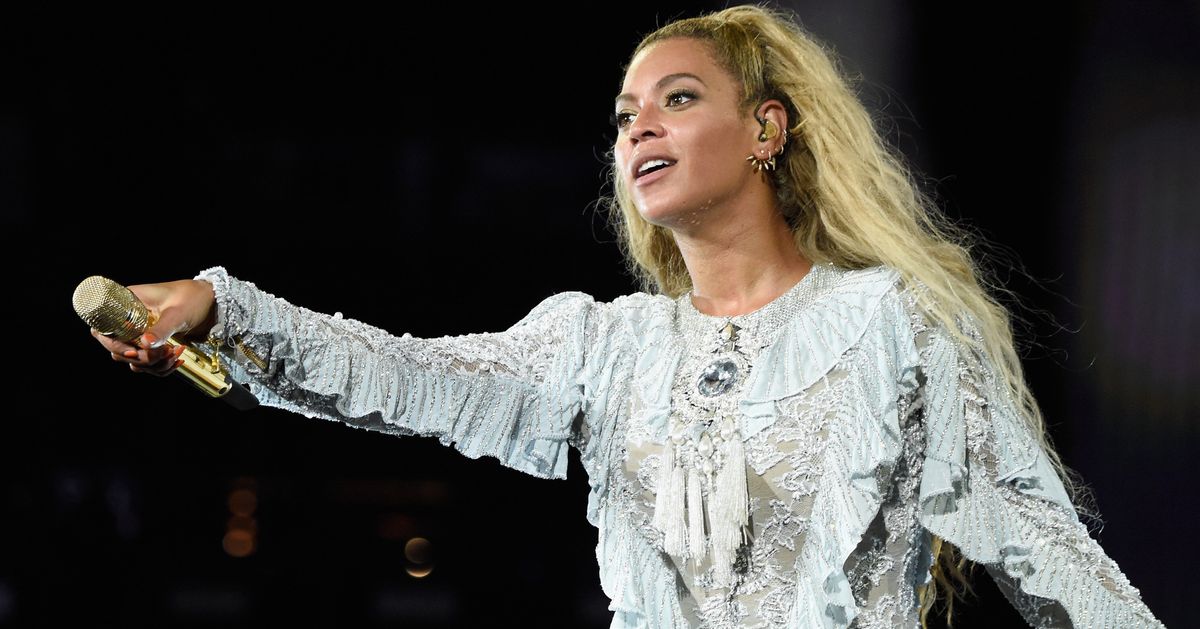 There’s crack rock in that album. I mean, hardcore drugs. And you know exactly which album I’m talking about.

Beyoncé’s seventh solo studio album, “Renaissance,” was released July 29. Since then, I’ve listened to it an estimated 495,372 times. I haven’t been able to listen to anything else. I listen to it at the gym, on the train, when I’m sad, when I’m happy, with my friends, when I’m on the phone with my mama. I’m never not listening to this album.

It’s the lyrics, the transitions, the bad-bitch attitude oozing from this album — my God! This body of work is infectious as hell. My mind is no longer mine. It belongs to Beyoncé Giselle Knowles-Carter. She has me in a full nelson and pulls the exact strings she needs to so that I involuntarily shout “UNIQUE” at least 36 times a day. I’m pissed.

“All Up in Your Mind” is damn right because for nearly a month straight I’ve woken up with one of the 16 tracks on this house, ballroom-inspired, Afro-Caribbean-infused album stuck in my head before I can even open my eyes to greet the day. Hell, I even accidentally told an old lady in the street to “move, move, move, move” while singing along on my routine hot girl walk.

And it’s not even just me that thinks so. Open Twitter right now. Or TikTok. Or even Instagram for that matter. Actually, just walk outside. You’re gonna hear this damn album in excess. It didn’t dominate the Billboard charts by coming in as the No. 1 album and charting all 16 songs on the Hot 100 by itself.

It’s like something I’ve never seen before. The fact that nobody can turn it off. And we aren’t being force fed it either. There’s no press, performances, visuals, but we can’t escape it.

If Miss Beyoncé thinks we are going to keep listening to Renaissance without any visuals, she would be absolutely correct.

♬ PLASTIC OFF THE SOFA – Beyoncé

me walking past new music on my way to play Beyoncé. pic.twitter.com/ZM5Ut40I0H

An electric slide to this hoe would GO!😮‍💨

Me every few minutes: pic.twitter.com/hxTVRND5Kk

Honestly, I’m not even trying to fight it anymore. I surrender.

Everything is terrible right now: There are multiple active and concerning public health crises going on, inflation is driving up the cost of everything, and we still have to work to survive in an unjust society that marginalizes us in insidious ways. Quite frankly, we needed this album.

“Renaissance” is very Black, very queer and very much a celebration of the trendsetters and tastemakers who are the backbone of society. It’s body positive, it’s rebellious, it’s sexy, it’s blissful, it’s a lot of what we need more of to combat this hellish landscape that is America rolled up into roughly 60 minutes.

When you press play and hear the lyrics “These muthafuckas ain’t stopping me,” they become an affirmation and invitation to an auditory home that reminds you of how much of a force you are authentically. This album creates a space to remind you that despite the troubles of the world, the obstacles you’re currently fighting, or the people and systems who are against you, you are worthy. Worthy of love, worthy of dancing, worthy of taking up space. So of course when a global icon and once-in-a-generation talent tells you that shit over some fire-ass production while paying homage to the girls and the gays who’ve paved the way for a masterpiece like this to exist, it’s addictive.

Witnessing the energy at Club Renaissance parties going on across the country is proof.

“Renaissance” is a spiritual experience. “Alien Superstar” lets you forget about the problems of this world and put yourself on a pedestal that sits atop the universe. You listen to “Cuff It” and dance carefree as hell without even realizing you’re listening to a completely different song when “Energy” starts. You praise the journey while shaking ass to “Church Girl,” fall in love during “Plastic Off the Sofa” and transport to another dimension with “Virgo’s Groove.” You feel like you might be rolling like Gucci Mane when “America Has a Problem,” “Pure/Honey” and “Summer Renaissance” close the album.

Beyoncé put her entire pussy in this album.

Mind you, we don’t even have visuals yet, a departure from what we typically expect from Beyoncé’s projects over the past decade. For now, it’s just the music. No elements of surprise. “Renaissance” implores us to really sit with just the lyrics. And when the album ends and loops back to the beginning, it’s hard not to get invigorated and listen all over again. You discover an enticing and empowering gem with every listen. Even the songs you didn’t initially see it for become favorites. Now that’s a hell of a high.

“Renaissance” offers the salve of escapism and levity needed for a time like this. And it’s just really fucking good.

Tevin Campbell Shares Journey To ‘Discovering’ Himself As A Gay Man

‘Mike’ Has A Black Woman Problem