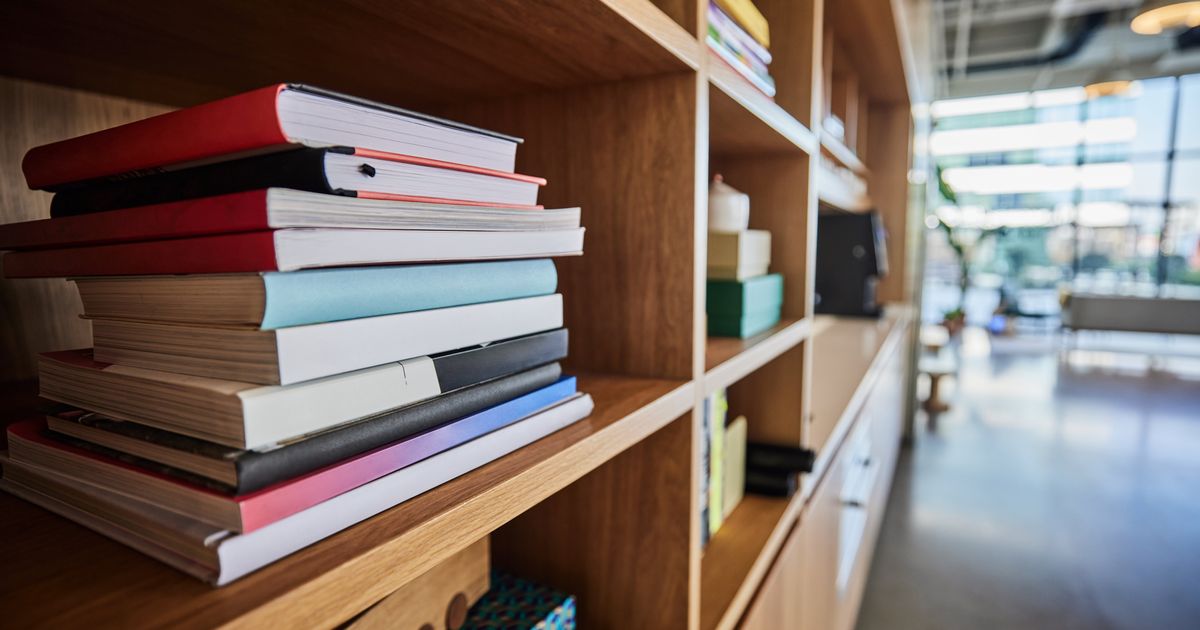 A Texas school district isn’t on board with a book written by a Black author being taught to seventh graders, even though one of its middle schools bears his name.

Carroll Independent School District, a district with roughly 8,400 students in Southlake, reviewed George Dawson’s memoir Life Is So Good and determined that parts of it were “inappropriate,” WFAA-TV reported.

Dawson, who learned to read at 98, wrote about his life as a grandson and great-grandson of slaves. His autobiography also details how he witnessed his best friend getting lynched after he was accused of raping a white woman, a crime Dawson said the friend didn’t commit.

Oprah Winfrey featured Dawson on her talk show in 1998, the year he wrote the book. Dawson died in 2001 and, the following year, school officials in the district renamed a middle school after him. The school also has a statue of Dawson in front of it.

Brandie Egan, a district spokesperson, told the Dallas Morning News that the book was not banned “nor under reconsideration” as part of its review. However, when a teacher wanted to make the book required reading in a seventh-grade class, a district committee looked at it and “determined that content in certain sections of this book was not appropriate for this age group,” Egan said.

Life Is So Good was one of roughly 10 texts the district is reviewing, per the Dallas Morning News. It wasn’t used for any known class instruction last year, the spokesperson stated.

District superintendent Lane Ledbetter wrote that content from one chapter was “not appropriate” for seventh graders, the Fort Worth Star-Telegram reported, but the district didn’t elaborate on what the content was. He added that the committee determined that teachers could still lead instruction “in a few sections of the book to facilitate the delivery of sensitive content and still convey the author’s message.”

The idea of any sort of review isn’t sitting well with Dawson’s relatives.

“That’s hurtful. You take away the bad and the ugly and you only talk about the good. That doesn’t add up,” Dawson’s great-grandson Chris Irvin, an African American history major in college, told WFAA-TV. “Black history is American history. You can’t have one without the other. I can’t go to your history and tell you, ‘Hey x that out of your life, that didn’t happen.’”

AT 10: George Dawson was the grandson of a slave who learned to read at 98, publishing a biography at 103

His family visits for a yearly reading and called the move hurtful pic.twitter.com/Za0IHnpjZo

The district has been involved in numerous controversies in the past.

A video of white high school students in the district yelling the N-word at a Black student went viral on social media in 2018, NBC News reported. In the wake of backlash over the video, the school board planned to implement diversity and inclusion training for students.

The Dallas Holocaust and Human Rights Museum also condemned a district administrator last year after she was recorded saying teachers should offer books with an “opposing” view on the Holocaust, KXAS-TV reported. She made the remarks after Gov. Greg Abbott (R) signed a law that required teachers to present multiple perspectives about controversial issues.

“We recognize there are not two sides of the Holocaust,” Ledbetter said last year. “As we continue to work through implementation of [the law], we also understand this bill does not require an opposing viewpoint on historical facts.”

Black Woman Pleads For Help As Brother’s Health Deteriorates In Alabama Prison
Which Disney Prince Is True Boyfriend Material?
Dwayne ‘The Rock’ Johnson Has A Brazilian Look-Alike And He’s Got Rio De Janeiro Losing It
10 Reminders As To Why Trina Remains ‘The Baddest Chick’
Cardi B Reveals Past ‘Stupid Decisions’ Made Her Miss Out On A Multi-Million Dollar ‘Call Of Duty’ Deal