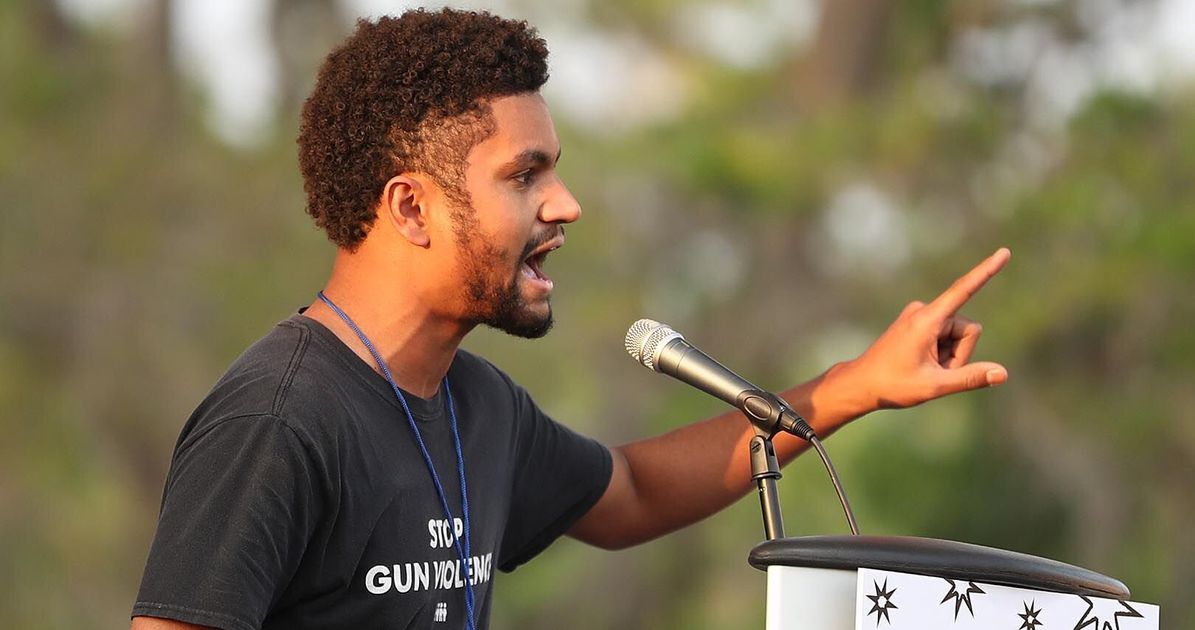 “I think this one shows the country, don’t count us out. Don’t count out young people,” he told NBC News after his win.

Frost, who previously worked as a top organizer with the American Civil Liberties Union and March for Our Lives, focused his campaign on ending gun violence, battling climate change and supporting “Medicare for All.”

Bracy, a relative moderate, had the support of Democratic Majority for Israel and was considered Frost’s biggest direct competition.

But Frost was able to enlist the support of progressives, including Sen. Bernie Sanders (I-Vt.), and the political arms of both the Congressional Hispanic Caucus and Congressional Progressive Caucus. He also had the backing of Protect Our Future, a super PAC funded by cryptocurrency billionaire Sam Bankman-Fried that focuses on pandemic prevention.

Frost told NBC News Tuesday night that he plans to continue his work on gun violence in Congress.

“Gun violence is what got me involved in this work 10 years ago, it was the Sandy Hook shooting. Three years after that, I’d become a survivor of gun violence myself here in Orlando, and three months before that the Pulse nightclub shooting would happen,” he said, adding, “I look forward to being a strong advocate and champion to ensuring we live in a country where we don’t have to fear going to church or going to school because of gun violence. We deserve the freedom to live without the fear of that violence.”