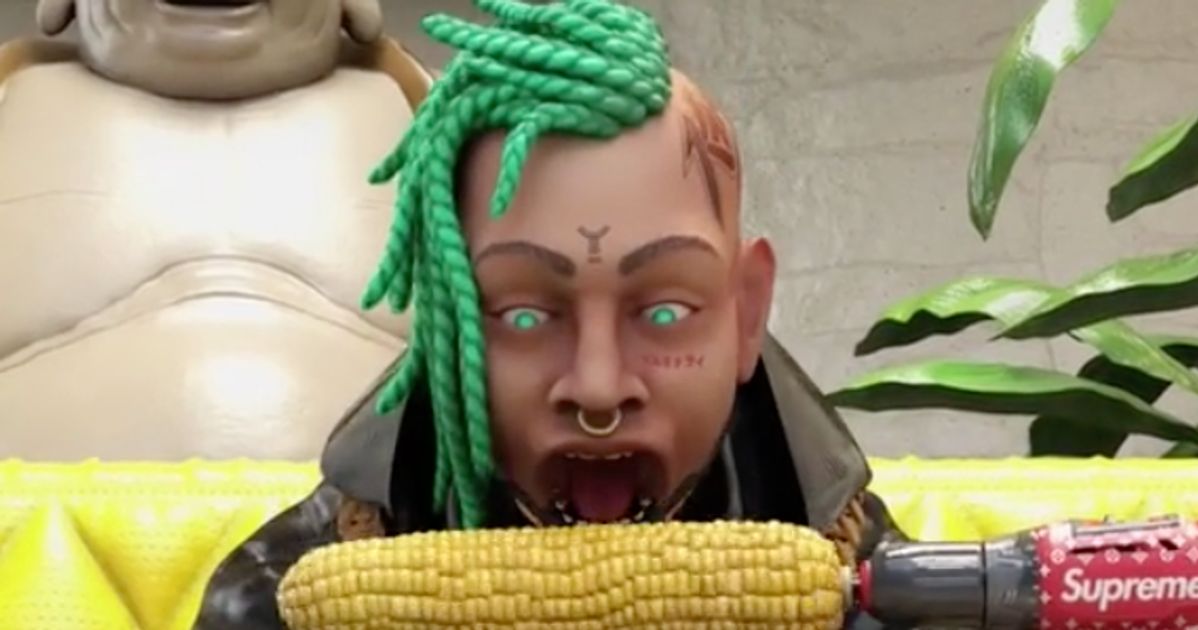 A record label has shut down its rapper made by artificial intelligence after an activist group and social media users called it out for its “gross stereotypes.”

The AI, FN Meka, got its support from virtual music label Factory New and its co-founder Anthony Martini. FN Meka has a TikTok account with over 10 million followers depicting its human-voiced raps that base their tempo, chords and lyrics on AI, MusicBusinessWorldwide reported last year.

Capitol Records later “signed” the AI to its label and, in the words of its executive vice president of experiential marketing and business Ryan Ruden, deemed it a “preview of what’s to come” and the “intersection of music, technology and gaming.”

The preview of what’s to come, however, ended with Capitol Records pulling the robot’s major-label plug.

Capitol Music Group, which has Capitol Records under its wing, announced it would cut ties with FN Meka on Tuesday, The New York Times reported.

The announcement came after social media users attacked the AI and its creators for its use of the N-word and its claims of brutality at the hands of the police.

One of Capitol Records’ newest signees is @fnmeka, a rapper created from artificial intelligence pic.twitter.com/RX8XolmFNw

Nothing shocks me anymore pic.twitter.com/nAzu8RCA3Q

If he a AI rapper, why is he saying ni**a? Y’all done lost y’all mind. https://t.co/9ItlJmOCiE

The AI also got the attention of activist group Industry Blackout, which deemed FN Meka “careless” and “disrespectful.”

“While we applaud innovation in tech that connects listeners to music and enhances the experience, we find fault in the lack of awareness in how offensive this caricature is,” the group wrote in a statement to Capitol Records.

“It is a direct insult to the Black community and our culture. An amalgamation of gross stereotypes, appropriative mannerisms that derive from Black artists, complete with slurs infused in lyrics.”

Capitol Music Group apologized on Tuesday for its involvement in the project.

“We offer our deepest apologies to the Black community for our insensitivity in signing this project without asking enough questions about equity and the creative process behind it,” the company wrote.

“We thank those who have reached out to us with constructive feedback in the past couple of days — your input was invaluable as we came to the decision to end our association with the project.”

Martini told The New York Times he thought the deal with Capitol Records would come to an end as “blogs that have latched onto a clickbait headline and created this narrative.”

Facebook Apologizes For Labeling Video Of Black Men As ‘Primates’