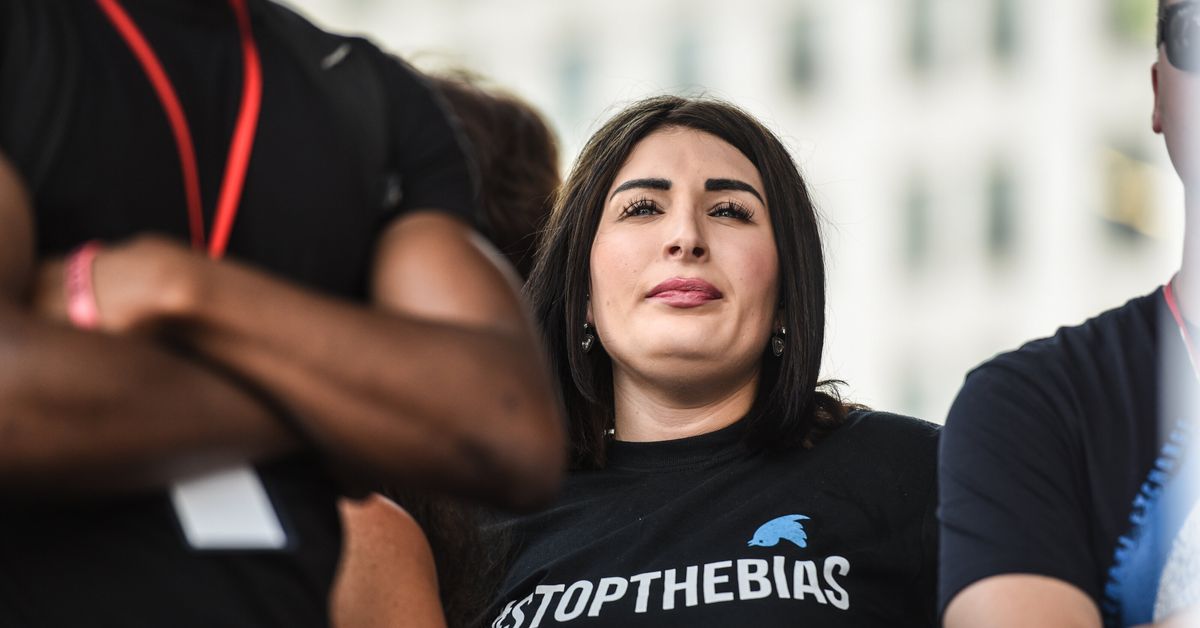 Webster narrowly held onto his seat with just 5,000 more votes at 50%.

Webster, 73, who has served in the House since 2011, is set to face Democrat Shante Munns in the general election in November.

Located in central Florida, the 11th District has one of the highest proportions of seniors in the country, with a massive retirement community known as The Villages. Earlier in the week, supporters of Loomer were seen campaigning for her there, as they held signs and chanted “Boomers for Loomer.”

Now her supporters there have an unnerving “Boomers for Loomer” chant. pic.twitter.com/wwrNN9gF4J

In the runup to the election, Loomer outraised Webster by more than $100,000 and launched a series of personal attacks against him, including going after his age, health and voting history in Congress. Webster did not vote on former President Donald Trump’s second impeachment nor the vote to create an independent commission to investigate the Jan. 6, 2021, attack on the Capitol.

Loomer, an alt-right provocateur and conspiracy theorist, has a long record of spewing anti-Muslim bigotry.

After a white supremacist massacred 51 people at two mosques in Christchurch, New Zealand, in 2019, Loomer wrote on the platform Telegram: “Nobody cares about Christchurch. I especially don’t.”

She also previously called the Islamic faith a “cancer” and frequently harasses Muslim Americans, including Rep. Ilhan Omar (D-Minn.). Loomer has incited her Instagram followers to “rise up” against Omar, and in 2018 tweeted that Omar is part of a religion where “women are abused” and “forced to wear the hijab.” She was kicked off Twitter for hateful conduct and responded by handcuffing herself to a door at Twitter’s headquarters in New York City in protest.

Over the years, Loomer has also been banned from Instagram, Facebook, PayPal and Venmo, as well as from ride-hailing services Uber and Lyft after she posted a series of Islamophobic tweets saying that someone should create a ride-hailing service that did not employ Muslims.

Laura Loomer, A Self-Described Islamophobe, Is Running For Congress Again

Meet Armani Caesar: 4 Facts About Griselda Records’ First Lady
2 Chainz And Brittany Renner Want You To Drop Your Main For A ‘Side Chik’ In New Campaign
Tasha K Only Has $1,083 In Bank Accounts As Cardi B Proceeds With Collecting Funds
No Yolanda Adams Slander Shall Prosper: Tamron Hall Puts Kim Burrell In Her Place In The Most Classy Way Possible
Tabitha Brown Is Ready For The ‘Family Reunion’ That Is Her Cooking Book Tour