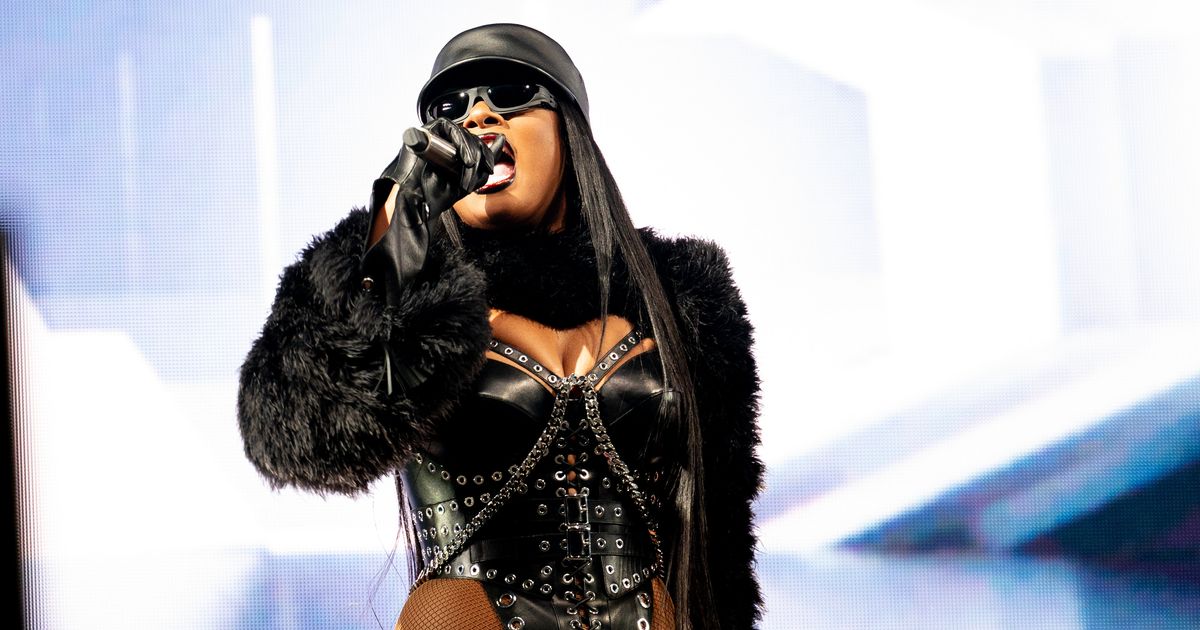 Megan Thee Stallion is done with her record label — but the company says she’s still under contract for another album.

The Grammy winner’s legal complaint against 1501 Certified Entertainment demands $1 million in relief, according to People. She claimed her last two albums, “Something for Thee Hotties” and “Traumazine,” fulfilled her contract, which she called “unconscionable.”

The record label, however, declared “Something for Thee Hotties,” wasn’t an album by traditional definition and “does not satisfy her ‘Minimum Recording Commitment.’”

“Our belief is she owes us one more album, at least,” 1501 Certified Entertainment lawyer Steven M. Zagner told People, arguing that the record contains archival material and spoken word, and was released soon after the previous album “Good News.”

“We’re evaluating ‘Traumazine,’” Zagner continued. “But there’s no way ‘Something for Thee Hotties’ qualifies as an album as that term is defined under her recording commitment in her various contracts with 1501.”

Megan, born Megan Pete, called the terms of her contract “unconscionable” in the legal complaint filed in Harris County, Texas, and argued that the record label’s “new position, taken months after the album’s release, is clearly a ruse in an effort to try to take further advantage of Pete, at great expense and in bad faith.”

Megan sued the company in 2020, claiming it thwarted her release of new music when she attempted to renegotiate her contract.

The latest complaint described two years of “a long and tortured history of disputes” over their contract, “including the unconscionability of the agreement in its original form, as well as disputes concerning the release of Pete’s music.”

Many of those disagreements have been resolved, the complaint said.

“But a new dispute has arisen requiring further assistance from the Court,” it adds.

Trader Joe’s Workers Decided To Unionize. Then The Company Abruptly Closed Their Store.