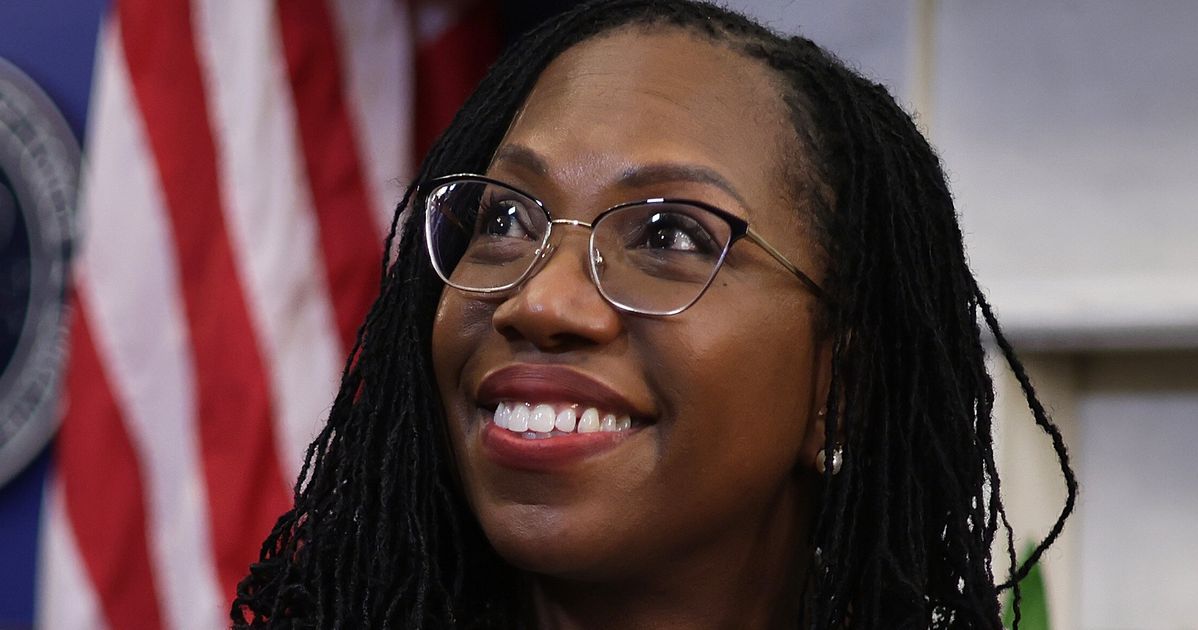 Vogue’s photo session with Supreme Court Justice Ketanji Brown Jackson is garnering a polarizing response on social media, with some accusing the magazine and photographer Annie Leibovitz of once again missing the mark when it comes to presenting a Black subject.

Leibovitz, who has photographed countless celebrities and public figures over the course of her 52-year career, unveiled two of her photos of Jackson posing by the Lincoln Memorial in Washington, D.C., on social media last week.

Vogue’s editor in chief, Anna Wintour, described the images as “historic” in a short video taking readers inside the magazine’s September issue, which features Serena Williams on its cover.

As of Monday afternoon, Leibovitz’s tweet had received more than 92,000 likes.

A startling number of critics, however, felt the diffused lighting did Jackson a disservice. Many argued that the magazine should have used a Black photographer, or at least someone with a better understanding of Black skin tones.

She doesn’t light them properly and allows them no grace or beauty only stereotypical visual narratives of BW as either “strong” or beleaguered. Enough already.

Similarly, journalist Ernest Owens wrote, “It’s 2022 and we shouldn’t be having this conversation anymore.”

@voguemagazine, were there no Black women photographers available for this shoot? Shame on you and shame on @annieleibovitz. Justice KBJ deserves so much better.

As of Monday afternoon, Leibovitz had not responded publicly to the criticism. Representatives for Condé Nast, Vogue’s parent company, did not immediately respond to a HuffPost request for comment.

Both Leibovitz and Vogue have faced criticisms of their presentation of Black subjects in the past. In 2020, Leibovitz’s portraits of Olympic gymnast Simone Biles for the cover of Vogue garnered a nearly identical response. Four years before that, her photos of actors Viola Davis and Lupita Nyong’o were also deemed less than flattering.

And last year, Vogue’s cover story on Vice President Kamala Harris was deemed “a washed out mess,” while many felt the casual styling of one of the two covers did not accurately reflect Harris’ position as the first Black, Asian American female vice president.

‘Twilight’ Director Reveals He Refused To Cast Taylor Swift, But She Got The Last Laugh