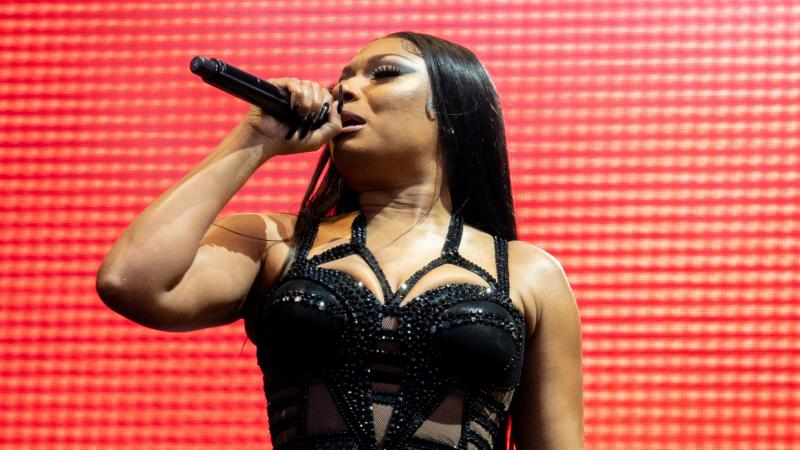 Megan Thee Stallion’s “Plan B” music video, released in June, has now become a popular meme on the internet. Social media users are specifically having fun with the part of the video where Megan pushes the camera away while saying “you’s b***h.”

Using their creativity and a bit of editing skills, people are making it looking like Megan is shoving and dissing fictional characters.

One meme, which has gained more than 5,000 likes on Twitter, makes it look like Megan is pushing Spiderman and saying “you’s a b***h.”