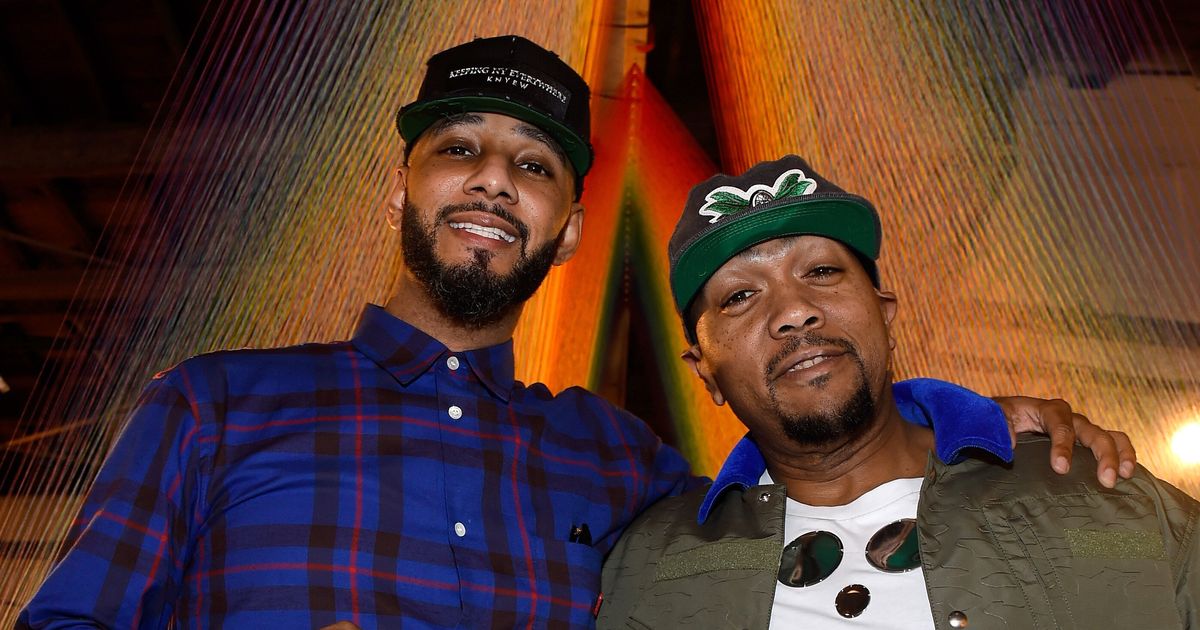 Legendary hip-hop producers Timbaland and Swizz Beatz say in a $28 million lawsuit that TikTok rival Triller hasn’t paid them for the sale of their popular music battle show “Verzuz.”

The lawsuit, filed Tuesday in Los Angeles Superior Court, alleges the short-form video platform still owes them for the livestreamed show they created in 2020, Billboard reported.

Timbaland and Swizz Beatz started Verzuz after facing each other in a DJ battle during the pandemic. They expanded the idea into a music battle show featuring matchups of popular artists, like Nelly vs. Ludacris, Brandy vs. Monica and DMX vs. Snoop Dogg.

The producers say they received two payments in 2021, but Triller missed the January 2022 payment. After a renegotiation and a payment in February, the two say they’ve gotten nothing. They claim they’re owed $18 million for past months and an additional $10 million for future payments.

The Washington Post reported this month that Triller’s payments to Black content creators have been “erratic and, in some cases, nonexistent.”