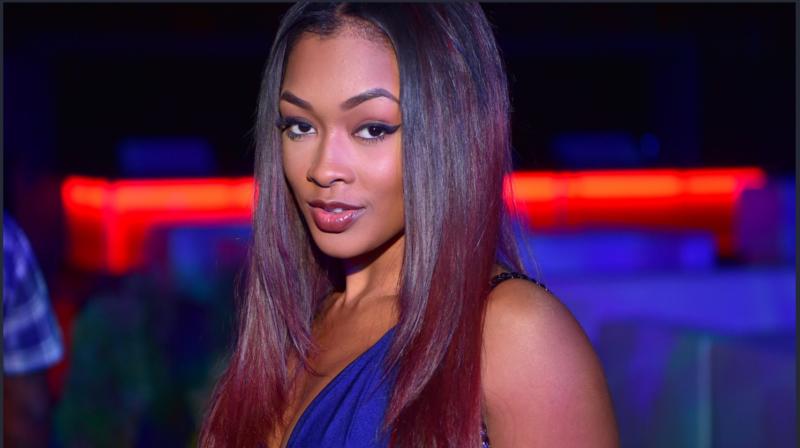 Miracle Watts made headlines recently — but not for all the right reasons. It wasn’t because of anything she’d done, however. As Blavity recently reported, when the infamous car crash on Slauson Ave. and La Brea Ave. first started going viral, initial reports suggested that the social media influencer and fellow influencer Kayla Nicole Jones were both victims of the crash.

Both ladies took to social media to refute the claims.

“I Am Ok. Thanks For Everyone Concerned. & Let’s keep those who were involved in that crash today in our prayers,” she wrote on a now-deleted Instagram story.

But Miracle Watts is a lot more than just a social media superstar who was recently in the headlines. Watts has been enchanting people for years — and now, she’s finally getting some mainstream shine. Given how hard she’s worked over the years, those flowers are long overdue.

Here are five things to know about Miracle Watts.