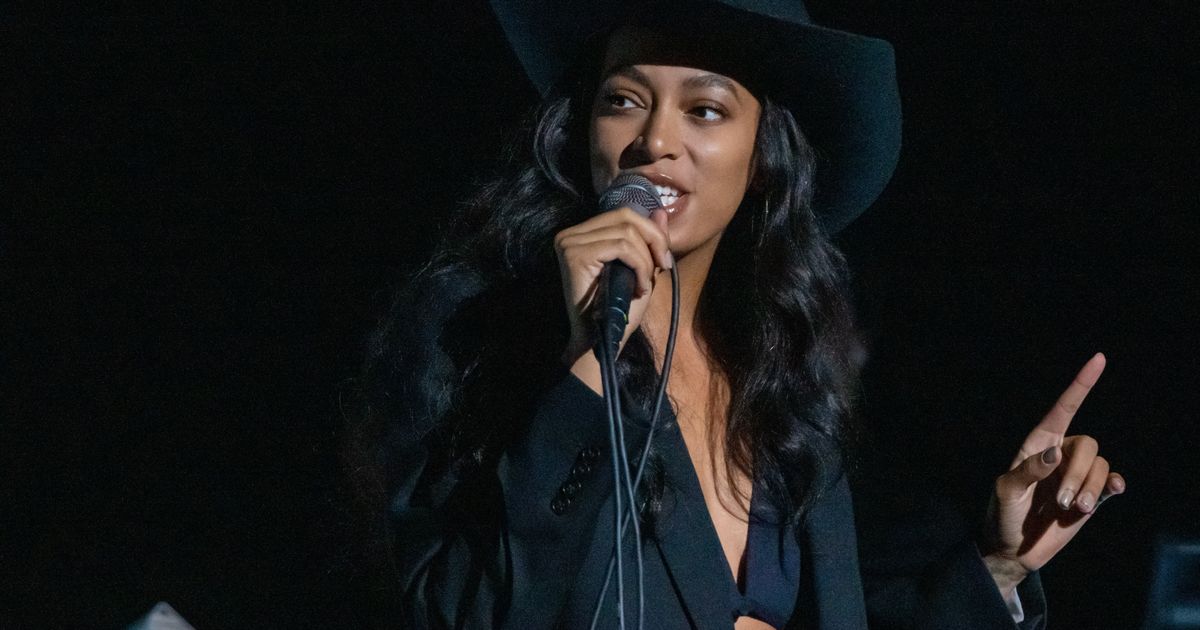 Solange Knowles is expanding her repertoire — and making history.

On Monday, the New York City Ballet announced it has chosen Solange —Beyoncé’s younger sister — to compose an original score for an upcoming ballet production.

The Grammy Award-winner artist’s involvement makes her the first Black woman and the second woman of color to compose a score of a production by the more than 70-year-old company.

Shepherded by choreographer Gianna Reisen, the currently untitled project will premiere at the company’s annual Fall Fashion Gala on Sept. 28 at the Lincoln Center in New York City.

The “Cranes in the Sky” singer’s piece is set to be performed by a chamber ensemble that includes members of the City Ballet orchestra and several of Solange’s frequent collaborators, The New York Times reported.

After its premiere during the Fashion Gala, the production will be staged later this year on Oct. 1, 8, 11 and 16.

Tickets for the performance start at $38 and are available here.

Beyoncé’s Deal With Netflix Is Reportedly Worth $60 Million

Meet Armani Caesar: 4 Facts About Griselda Records’ First Lady
‘Interview With The Vampire’ Is Blacker And Gayer Than Ever — And It Feels Just Right
Iman Shumpert’s Anniversary Gift To Teyana Taylor Represents A Relationship ‘That’s Been Through It All’
Kanye West Slammed By Ahmaud Arbery’s Mother Over ‘White Lives Matter’ Shirt
Jeffrey Dahmer Once Asked Lyfe Jennings To Sing For Him During Their Time In Prison Together