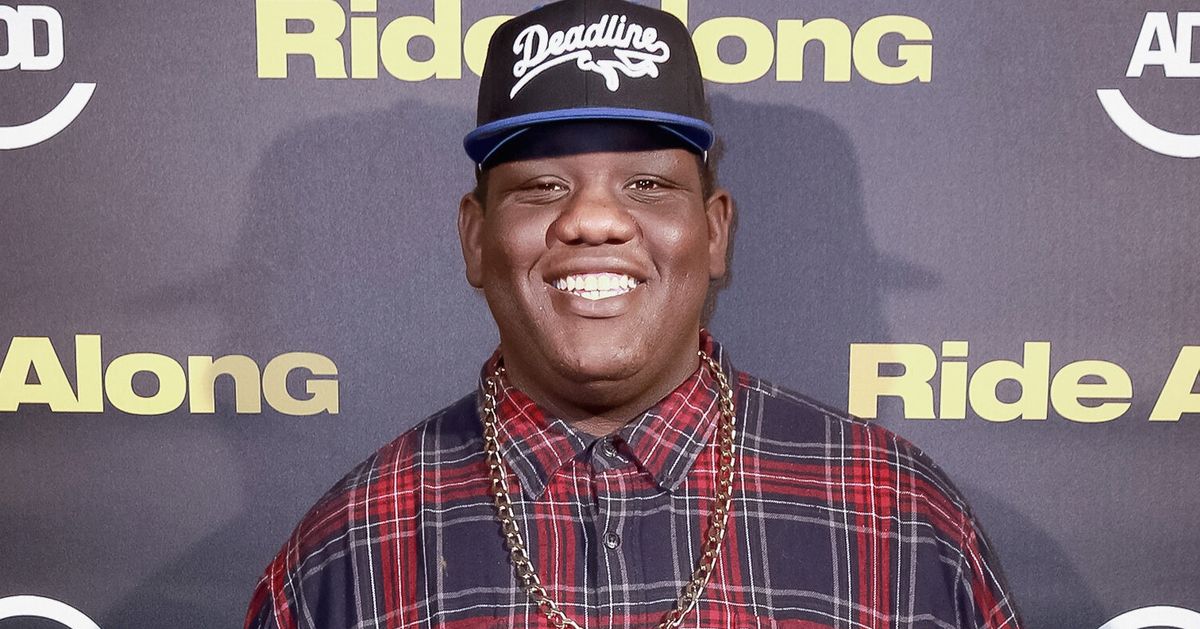 RANCHO MIRAGE, Calif. (AP) — Teddy Ray, a comedian and actor who appeared on the HBO Max series “PAUSE with Sam Jay,” has died, authorities confirmed on Saturday. He was 32.

The Riverside County Sheriff’s Office and the county’s coroner’s office confirmed that the death of the comedian, whose legal name was Theadore Brown, was reported Friday morning in the desert community of Rancho Mirage, the Los Angeles Times reported. Sheriff’s Sgt. Brandi Swan, who said deputies responded to a call about the death at a private residence, said that the cause of death was unknown.

Entertainment companies and some of Ray’s fellow comedians reacted with sadness to the news of Ray’s death.

“Teddy Ray was a hilarious and beloved performer,” TV network Comedy Central said in a Twitter statement. “He’ll be deeply missed by the entire comedy community.”

All Def Digital, a multi-platform media company that Ray had collaborated with, tweeted that it was “heartbroken” about the news of Ray’s death. “We will miss him every day but we know he will have Heaven laughing,” the tweet read.

Ray appeared as the bailiff on “PAUSE with Sam Jay,” appeared in the digital series Cancel Court, and was a stand-up comedian.

The Man Who Lives With Alligators

Celebrity Dads Get Real About Fatherhood

Twitter Horrified After Rachel Dolezal’s NSFW OnlyFans Pictures Leak
Karens And Beckys Put On The Spot In New Documentary About White Women’s Role In White Supremacy
Angela Simmons Fumbles Beyoncé’s Lyrics And Shares A Message To Haters Questioning It
With ‘Reasonable Doubt,’ Raamla Mohamed Gives The Legal Drama Some Sex Appeal
Be Safe Out There: The OnStar Guardian App Is There When You Need It