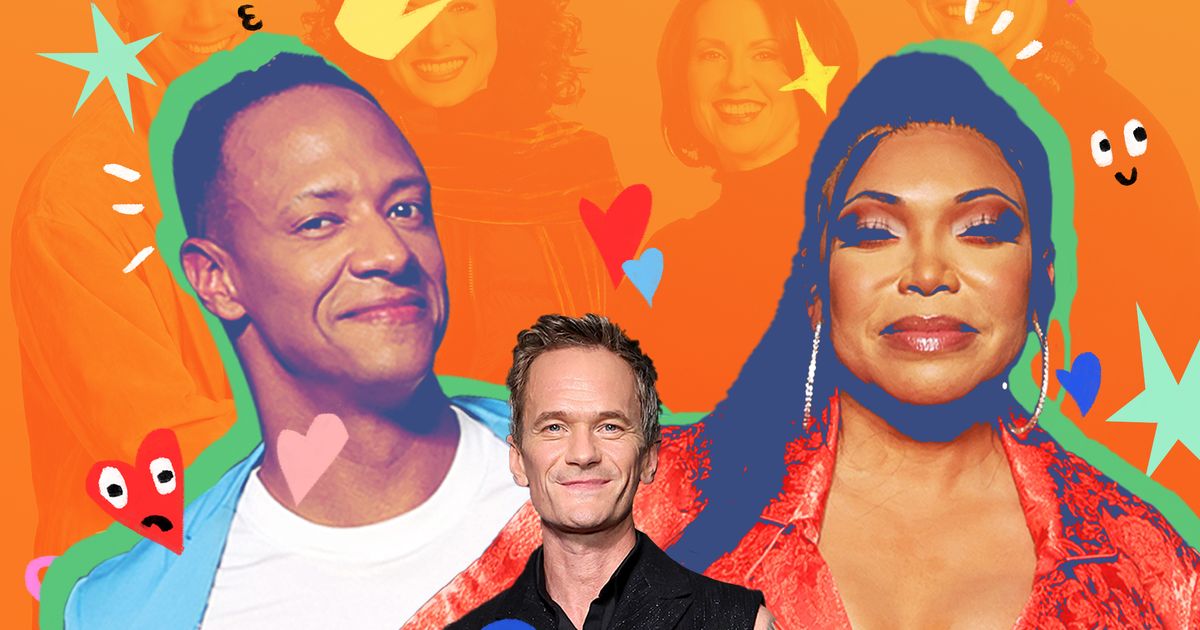 Growing up, I didn’t have the verbiage to describe my sexuality, nor did I have characters on TV that I saw myself reflected in. Life would’ve been somewhat easier if there was representation that affirmed my existence and provided hope that my future held security and happiness. With time and experience, I found the words to express myself and my expectations when it came to relationships but not everyone will, without images and cultural portrayals of queer love that make us feel seen.

The new Netflix series “Uncoupled,” starring Neil Patrick Harris (as recently heartbroken Michael Lawson) and Tisha Campbell (his colleague and time-tested friend, Suzanne), tells the story of a Manhattan real estate agent who gets brutally dumped by his partner of 17 years. The abrupt breakup and crushing fallout happens on the very first episode, setting the tone for Michael’s “starting over” journey: dating as a gay man of a certain age in a big city, and all the hell and healing that comes with it.

As a gay Black man, I often compare dating over 34 to willfully participating in a hornier, more vicious Hunger Games (the odds may or may not be in your favor). Watching Michael navigate this is both funny and poignant, but the plot is not the only draw. What strikes me most is how the series is reminiscent of “Will & Grace,” but more racially enlightened. Unlike its much whiter predecessor, “Uncoupled” features Black actors playing recurring, meaningful roles.

After Michael’s confusing breakup, he’s comforted by Suzanne, a Black, bawse single mother, who’s sophisticated, grown and palpably comfortable in her skin. Also part of his inner circle are Michael’s two friends Billy, a Black TV weatherman played by Emerson Brooks; and Stanley, a voluptuous art dealer played by Brooks Ashmanskas. In each and every episode, Black actors actually get main character energy on “Uncoupled” — and it’s life-giving.

Suzanne’s and Billy’s prominence on the show bucks the unfortunate norm of Black characters only being employed to sprinkle comic relief into the plot through minor roles. On “Will & Grace,” save for a couple of exceptions, Black characters were often void of any kind of substance and or character development. Think, for example, of “Family Matters” mom Harriette Winslow, played by Jo Marie Payton, who made a few minute-long appearances on “Will & Grace” playing Mrs. Freeman, Will’s boss’s assistant. She’s described in this “W&G” fan portal as the “sassy assistant.” Sigh.

On “Uncoupled,” Black characters are front and center and multidimensional. They show a breadth of Blackness despite the over-sensationalized lens Hollywood tends to use. I’ve had many Suzannes and Billys in my life and to see that displayed on-screen was affirming and just, well, a more realistic queer-in-New-York portrayal.

Though he didn’t appear in every episode, André De Shields’ character, Jack, also resonated with me because he was an older Black gay man who lived through all the trauma and healing we’ve faced and the past and came out the other side triumphant in many ways. Jack is single and lives in a Gramercy Park home that I am sure I’d have to sell several organs and pieces of my soul to afford. He has lived life. As an elder, he has no regrets and wants for nothing but to live his life comfortably until his time is up.

The first iteration of “Will & Grace” attempted to embed a Black elderqueer by the name of Linus in a storyline, but, alas, he was only in one episode for a strong 10 minutes. If you aren’t an avid fan, you’d barely recall his presence. Jack’s character combats Hollywood’s racial erasure in many ways. He is a Black gay man who made it to old age successfully, with wisdom and compassion to offer the younger generation.

Black members of the LGBTQ+ community deserve to see themselves on-screen, and not just as the funny sidekick. This representation can help do the healing work that their families may not be capable of. “Uncoupled’s” Black characters are imperative when it comes to showing these kids that there is life outside of a world that they’re accustomed to. We need more accurate depictions of Blackness in a full range because it provides hope in what still feels like a world that hates us. Could we finally be turning a corner? May the odds be ever in our favor.

Spirituality Has A New Face — And It’s Queer As Hell