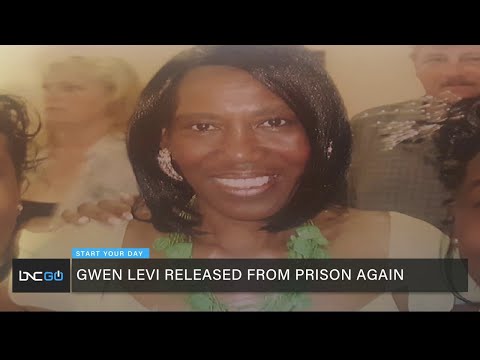 Levi had already served 16-years of a 24-year sentence, and she had good behavior while in prison. Hill talk about how she was actually trying to get her life together by taking a computer class and missed the call. The Bureau of Prisons arrested the 76-year-old mother based off the belief that she was out committing crimes again.

A federal judge granted her compassionate release after a public outcry for her arrest. The host conclude that this is a good story, but it should have never happened and they certainly don’t want their tax dollars used to put a grandmother in jail.