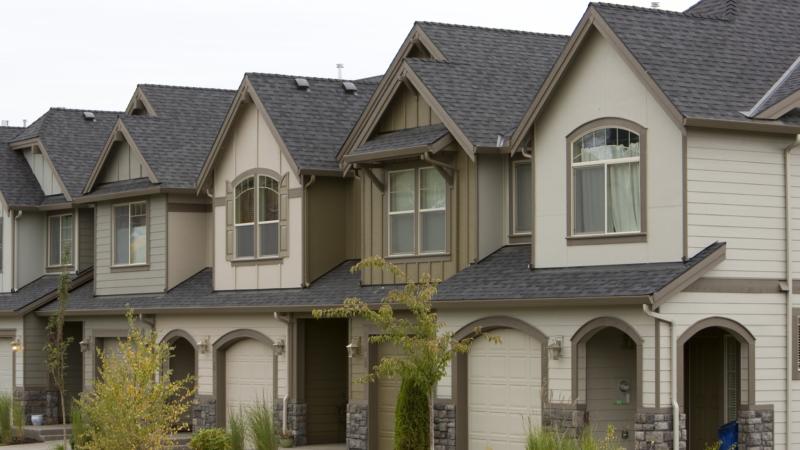 A Las Vegas landlord is accused of demanding a woman have sex with him before renting a four-bedroom home. According to court records obtained by KTNV, Allan Rothstein wrote out the graphic details of his demands in a contract he forced the woman to sign in 2018.

Rothstein, who was the property manager for the house and also a real estate broker at the time, pressured the tenant to swear she “does not currently have a boyfriend/girlfriend/parent who is larger, meaner, and more physically aggressive, owns firearms and/or is more possessive than the INITIATOR/S.”

There are additional details found in the contract titled “Direct Consent for Sexual Intercourse and or (oral sex).” Included in the document, the woman was required to swear she wasn’t signing “under the influence of an incapacitating intoxicant, aphrodisiacs, or psychoactive substances, including but not limited to, alcohol, drugs, oysters, Bremelanotide, truffles, sea cucumber, strawberries, lobster, dark chocolate, Cocaine, LSD, cannabis or any other mind-altering chemical or substance, nor have they been given the same by the INITIATOR/S.”

Be Safe Out There: The OnStar Guardian App Is There When You Need It
‘Gangsta’s Paradise’ Rapper Coolio Dead At 59
‘Atlanta’ Star LaKeith Stanfield Reacts To Social Media Frenzy Amidst Rumors He’s Engaged To Model Girlfriend
Jada Pinkett Smith Explains Why Alpha Males ‘Don’t Pay Attention To Feelings’
With ‘Reasonable Doubt,’ Raamla Mohamed Gives The Legal Drama Some Sex Appeal