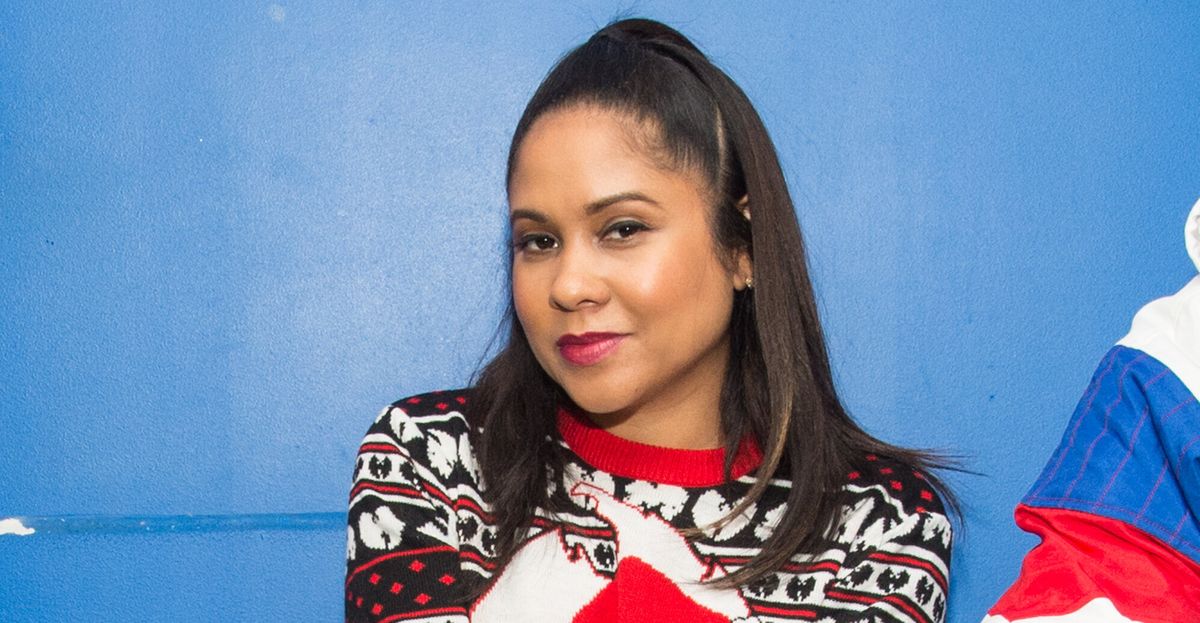 Radio host Angela Yee has announced her official exit from “The Breakfast Club,” according to CNN. Her initial tweet Tuesday night only cryptically revealed “The breakfast club as you know it is officially over,” before concrete details emerged on Wednesday’s episode.

“This is really exciting,” Yee told co-hosts Charlamagne Tha God and DJ Envy. “This is something that I’ve been waiting to do for years now, way before the pandemic. I had actually sat down with our big boss…and I was telling her, like, ‘Look, I really wanna have my own show.’”

The popular Power 105.1 show airs on 100 stations across the country and was inducted into the Radio Hall of Fame in 2020. While Yee and her co-hosts have interviewed former presidents and gotten superstars to spill industry secrets, Yee has quietly been considering her exit.

Yee, who started an all-female-hosted podcast focused on sex and relationships called “Lip Service” in 2016, said she approached her iHeart Radio boss to discuss branching out and nabbing a weekend slot of her own — before accepting an offer for a daily national program.

While she’ll stay on for at least another month, DJ Envy and Charlamagne Tha God will soon commandeer “The Breakfast Club” on their own. It remains unclear if a third host will join the show, which launched in 2010 to garner 8 million monthly listeners, according to Deadline.

Fans of “The Breakfast Club” and the rapport of its trio might have little to worry about as Yee hasn’t left the building — and will host her new show on the very same network. For Yee, at least, this change has been a long time coming.

Nick Cannon Is Ready To Get A Vasectomy: ‘I Ain’t Looking to Populate the Earth Completely’