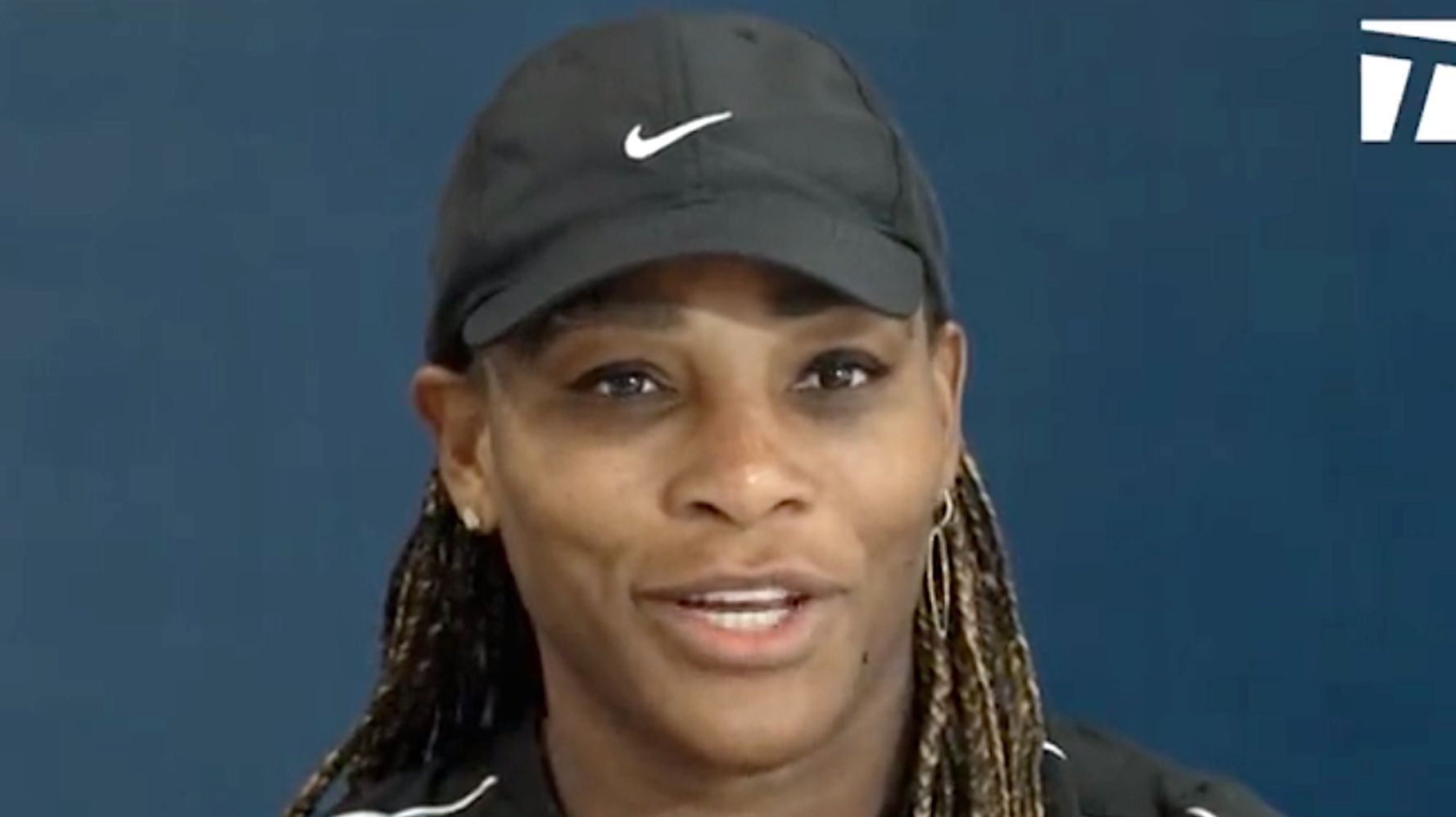 Appreciate Serena Williams’ tennis while you can. The player widely considered the best-ever strongly suggested Monday the end is near in her career. Like thisclose. (Watch the video below.)

In a telling exchange with a reporter after beating Nuria Parrizas-Diaz at the National Bank Open for her first singles match victory in more than a year, Williams spoke of a “light at the end of the tunnel” and said she was “getting closer to the light.”

Williams said it with a laugh, but when the reporter insisted Williams was joking, the star’s face turned deadly serious.

“I love playing, though,” she said, adding: “I can’t do this forever.”

Williams, who turns 41 in September, could conceivably call it quits at the U.S. Open as she tries again to tie Margaret Court for the most Grand Slam singles titles at 24. Williams won her 23rd, the most Slam singles titles in the Open era, at the 2017 Australian Open when she was pregnant with her daughter Olympia.

Injuries and time have taken their inevitable toll.

Her straight-set victory Monday was her first singles-match triumph since the 2021 French Open. Williams returned to competition in 2022 at Wimbledon, where she lost in the first round.

“I guess there’s just a light at the end of the tunnel.” 🥹@serenawilliams | #NBO22 pic.twitter.com/i8nYbDZHPa

These 11 Inflatable Pools Are On Sale At Walmart Right Now