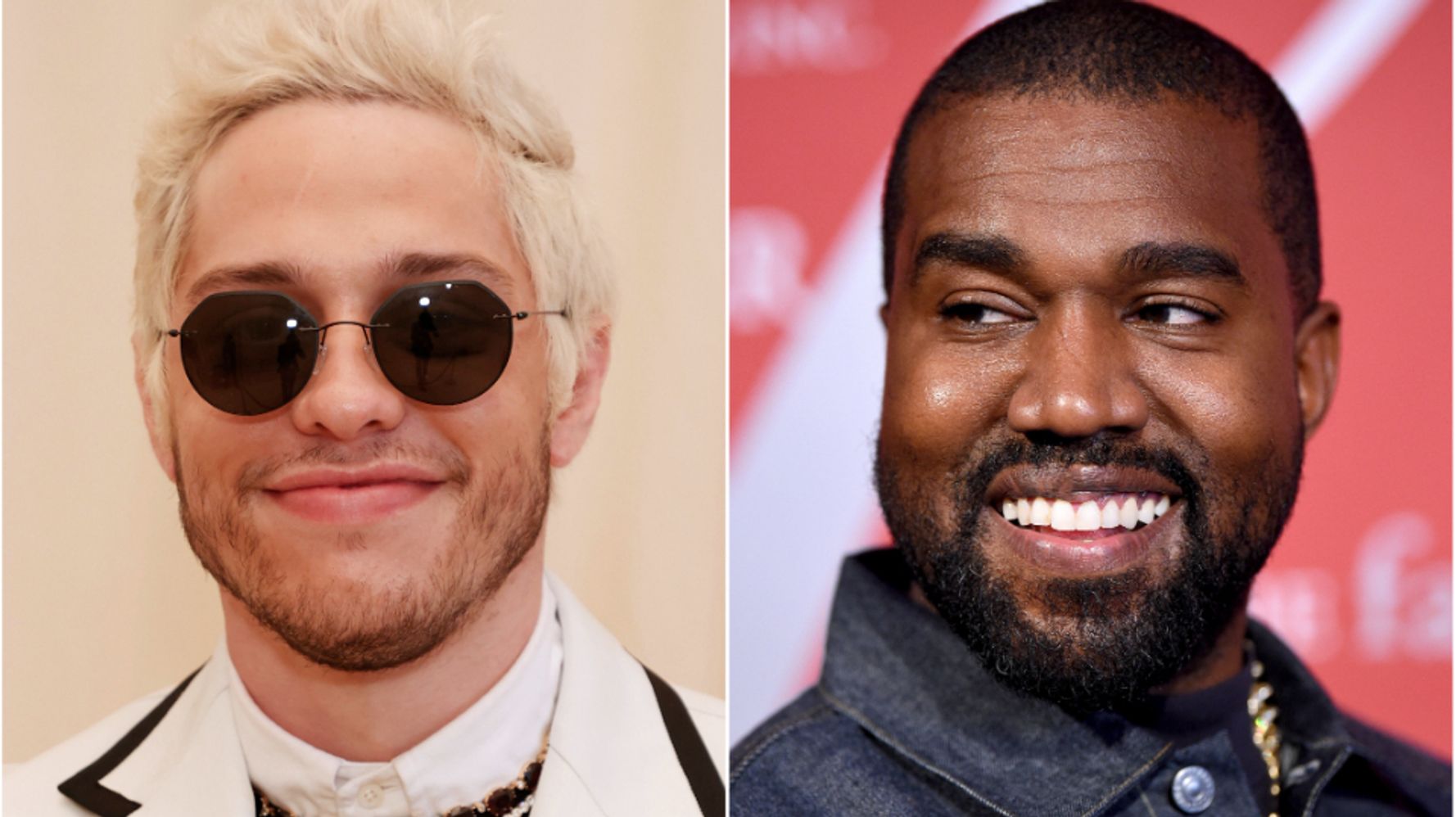 After learning about the breakup, West posted a fake newspaper front page on his Instagram declaring “Skete Davidson Dead At Age 28.”

He later deleted the photo (and all the other posts on his page), but screenshots are forever.

Kardashian, 41, and Davidson, 28, announced their recent split on Friday, citing both of their busy schedules.

A source close to the couple told Page Six that their age differences also played a factor in the split.

“Pete is totally spontaneous and impulsive and wants her to fly to New York, or wherever he is on a moment’s notice,” the source said. “But Kim has four kids, and it isn’t that easy. She needs to focus on the kids.”

The source also said Kardashian was “totally exhausted by this relationship and other things going on in her life.”

It could have been the fact that West has been antagonizing the couple since Kardashian officially filed for divorce in February, like when he leaked their private texts, or when he released a music video that depicted violence against the comedian.

Kim Kardashian And Pete Davidson Reportedly Have Called It Quits