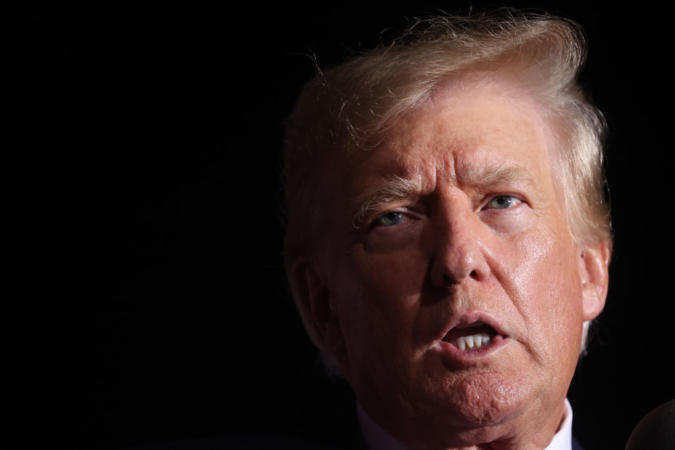 On Aug. 8, the FBI executed a search warrant for Donald Trump’s Mar-a-Lago resort in Palm Beach, FL and needless to say, the former president was anything but pleased.

It is alleged that when Trump left office in January 2021, he returned to Mar-a-Lago with 15 boxes of letters, mementos, and government documents, some of which were classified and were supposed to be turned over to the National Archives. According to NY Times, The National Archives told Congress in February that when Trump returned the boxes to archivists, they found “items marked as classified national security information.” A preliminary investigation into the handling of the documents began in April. On Monday, Federal Agents arrived at Trump’s looking to see if he was in possession of any additional presidential records or classified documents. Trump, who was not at the Mar-A-Lago at the time, was in Bedminster, NJ where he issued a statement making the public aware of the raid as it was taking place.

Reminder: You Don’t Have To Watch The Brutal Video Showing Tyre Nichols’ Beating That Led To His Death
Parents Of Tyre Nichols Accept Invitation To State Of The Union
Biden Administration Seeking To Change Census Rules To Identify Latino/Hispanic As A Race Instead Of Ethnicity, Which May Prove Problematic
Sometimes, Non-Black Critics Shouldn’t Critique Black Media
Big Freedia To Open New Entertainment Venue, Hotel Freedia, In New Orleans: ‘Dream Of Mine’