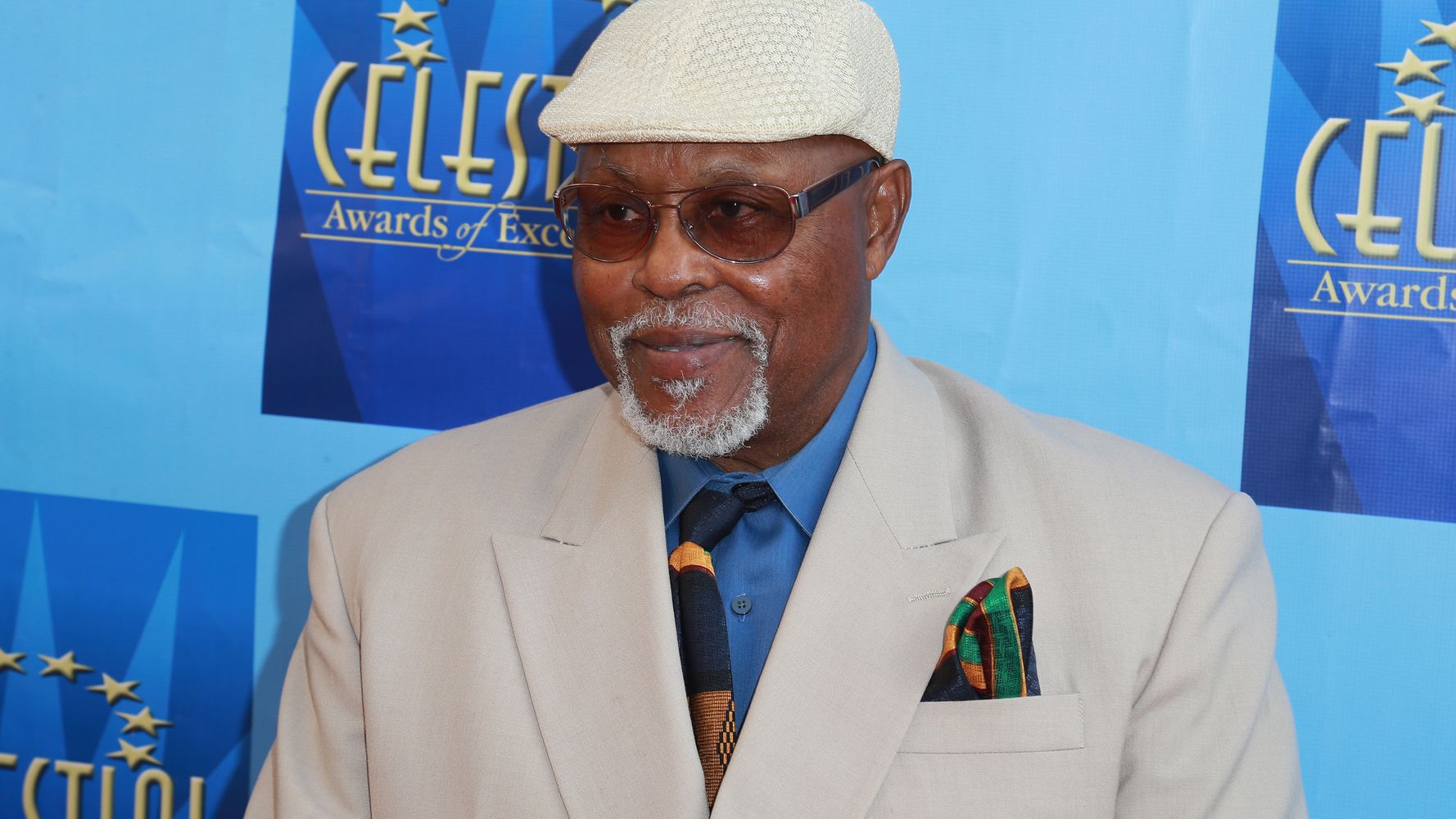 Roger E. Mosley, who played helicopter pilot Theodore “T.C.” Calvin in the 1980s TV hit “Magnum P.I.,” died Sunday at a Los Angeles hospital from injuries related to a car crash last week, according to reports. The wreck on Thursday left him paralyzed, according to The Los Angeles Times.

“Roger E. Mosley, my father, your friend, your ‘coach Mosley’ your ‘TC’ from Magnum P.I., passed away at 1:17am,” his daughter Ch-a Mosley wrote on Facebook.

“He was surrounded by family as he transcended peacefully. We could never mourn such an amazing man. He would HATE any crying done in his name. It is time to celebrate the legacy he left for us all. I love you daddy. You loved me too. My heart is heavy but I am strong. I will care for mommy, your love of almost 60 years. You raised me well and she is in good hands. Rest easy.”

The actor built his career in 1971 with small roles in two other crime series, “Cannon” and “Longstreet,” according to IMDB. He later co-starred with future castmate Tom Selleck in the 1973 film “Terminal Island.” He also played Muhammad Ali’s foe Sonny Liston in the biopic “The Greatest” (1977).

But his career truly took off when he was cast as Theodore “T.C.” Calvin, a charter helicopter pilot who helped Vietnam war buddy Magnum on cases in the 1980-88 Hawaiian crime series. Mosley also wrote and directed an episode, Variety noted.

Mosley took his representation as a Black actor seriously. He told Ebony in 1982 (per The Hollywood Reporter) that the show kept “writing for me to smoke and drink, but I won’t do it. I never get high, smoke or drink on the show or in real life. That’s not what I want Black kids to see.”

He appeared in 2019 and 2021 episodes as a character named John Booky on the “Magnum” reboot, according to IMDB.

In past decade or so, Mosley has had one-offs in series like “Las Vegas” and “The District.”

Mosley grew up in the Watts neighborhood of LA and also coached high school track in the LA area, the Times noted.

Mosley is survived by his wife Antoinette “Toni” Mosley in addition to his daughter, according to the Times.

Ellen Pompeo Is Stepping Back, But Not Scrubbing Out From ‘Grey’s Anatomy’