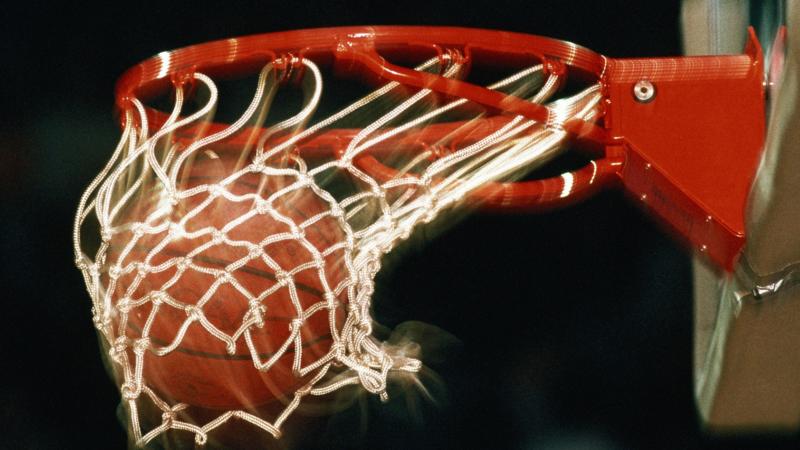 Brooklyn Nets forward Royce O’Neale doesn’t have any mercy for anybody on the basketball court, not even his own mother. O’Neale went viral on Saturday when he posted up his mother Deborah Kingwood during his basketball camp and dropped her on the floor before shamelessly proceeding to score the layup.

Kingwood appears to be holding her own initially as the NBA veteran posts up in the paint and tries to back her down. However, the situation took a wild turn when O’Neale spun away from his mother as she was leaning against him, causing her to lose her balance and tumble to the floor.

O’Neale paused for a few seconds to look back at his mother as she remained on the floor. The shameless son then continued to shoot anyway.

After making the basket, O’Neale stood over his mother and raised his hands in victory formation. He then picked her up and the two laughed together, along with others at the camp.

Brooklyn Nets Royce O’neale Posts up his Mother & hits her with an elite spin move at summer camp pic.twitter.com/VGS8XvHkkX