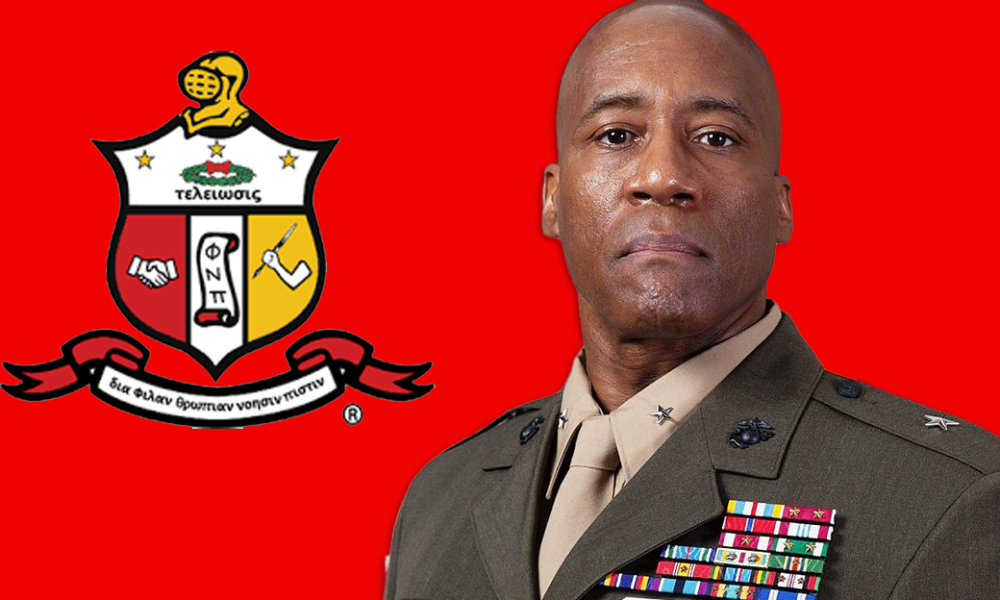 The Marine Corps announced Tuesday that Lt. Gen. Michael E. Langley will become the first Black four-star general in the Marines’ 246-year history, after the Senate confirmed his promotion this week.

Langley is a Spring 1982 initiate of Kappa Alpha Psi Fraternity, Inc.’s Iota Alpha Chapter at the University of Texas at Arlington.

In his new role he will oversee 6,000 troops as the new head of U.S. Africa Command at its headquarters in Stuttgart, Germany.

Kappa Alpha Psi took to social media shortly after the announcement and congratulated their brother calling this a “monumental and historic achievement.”