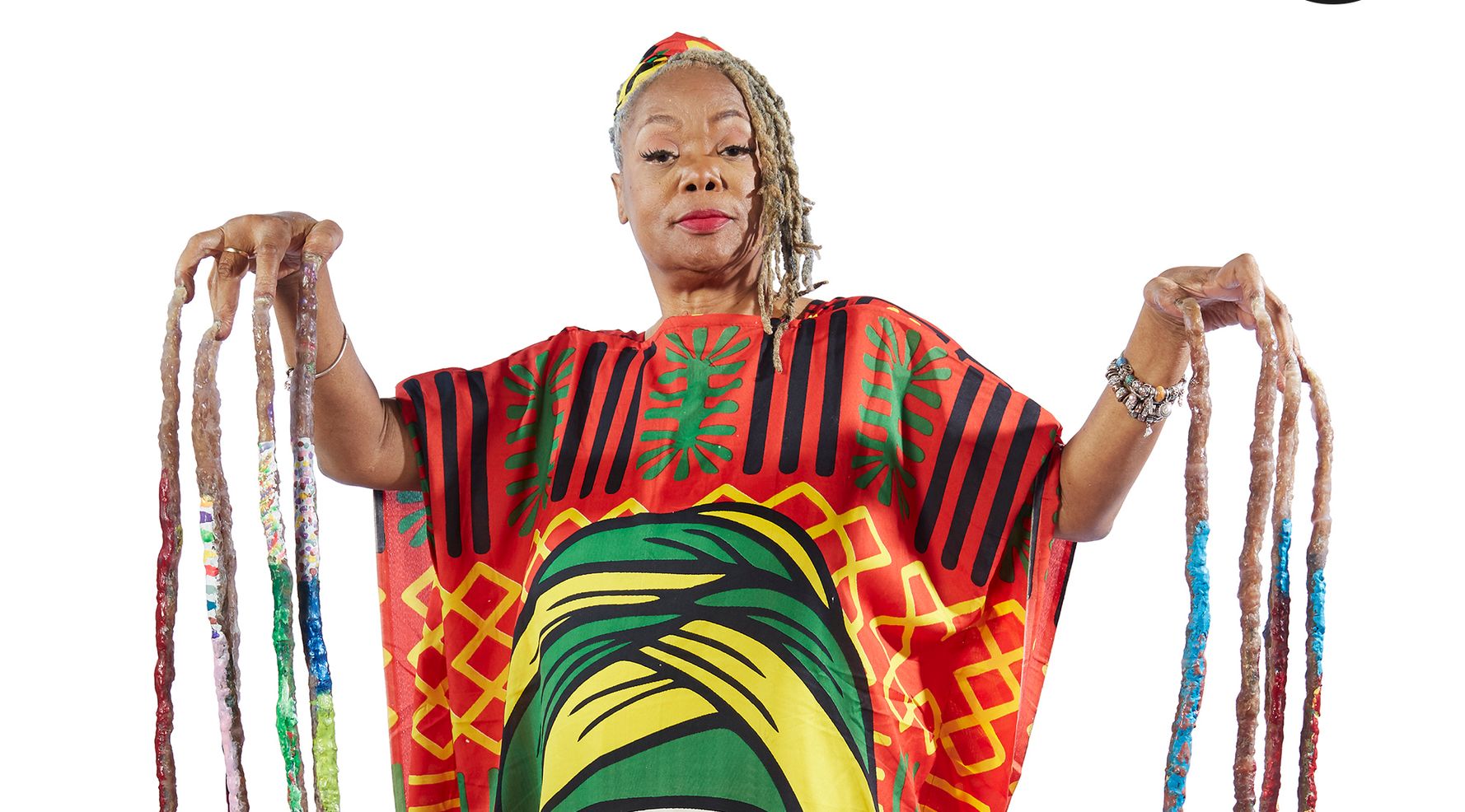 A Minneapolis woman just got her hands on the Guinness World Record for having the longest fingernails of any woman ever.

Armstrong’s nails are a whopping 42 feet, 10.4 inches long. That’s the equivalent of Lebron James’ height six times over, with a little more than 2 feet to spare. The NBA star is 6 feet, 9 inches tall.

“I’ve always had long nails, but not to this extent,” Armstrong said in a Guinness release sent to HuffPost via email. “Even when I was little, I always had longer fingernails. My mom always grew her nails, so I always had nails like my mom.”

But it was a family tragedy that set her on the road to the world record. In 1997, she stopped cutting her nails after her daughter, Latisha, died at the age of 16 from an asthma attack.

One day before her death, Latisha had polished her mom’s nails. Armstrong just couldn’t bear to cut them anymore.

“[My kids] never knew why I was growing them. I didn’t tell anybody. I kept it to myself until I finally told [my kids] why I was growing them,” Armstrong added. “And they were like, ‘Why didn’t you tell us that?’ because everybody was getting embarrassed about what people were saying. It made them feel bad, so I felt bad, so I just told them: ‘Y’all can tell me to cut my nails but I just can’t do it.’”

Armstrong’s grandchildren now do her nail maintenance, often spending five hours filing and polishing the nails ― using as much as 20 bottles of nail polish at a time.

She has had to adapt in other ways as well. Armstrong has to avoid clothes with zippers and has given up driving since her nails make it too difficult.

Armstrong was overcome with emotion when she officially received the certificate recognizing her achievement.

“I think she [Tisha] would be proud of me because she’s the last one who did my nails,” she said. “That’s who I think of when I grow my nails, is my daughter.”

I’ve Had Multiple Humiliating Period Incidents In Public. Why Was I Made To Feel So Ashamed?