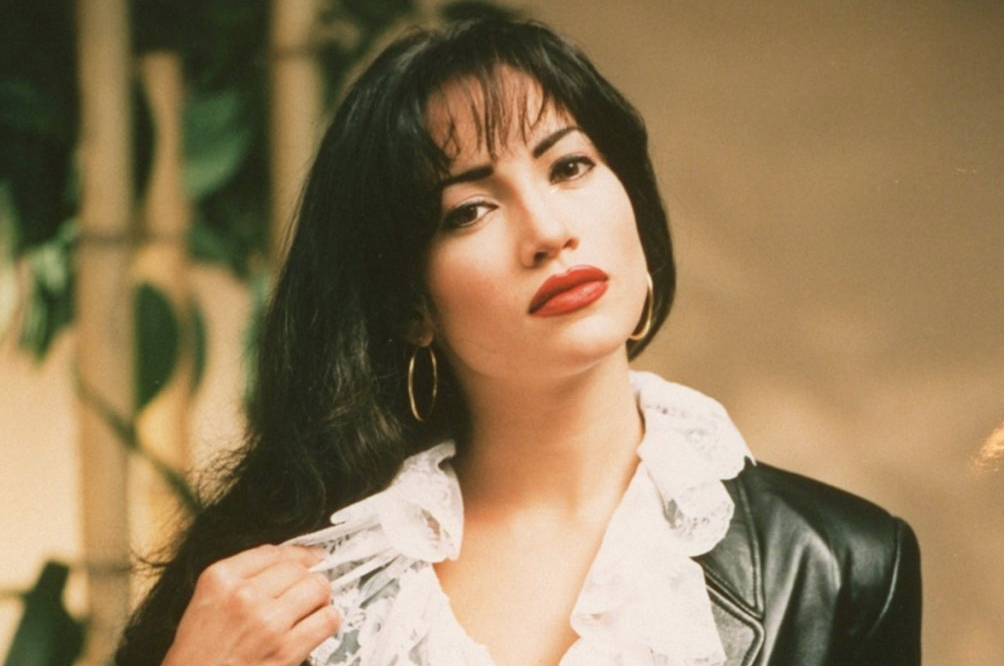 So, let’s talk biopics. Although, at this point, I’d rather talk biopsies. In particular, let’s talk about the musical biopic and why 2007’s Walk Hard: The Dewey Cox Story was actually the zenith, the highest height of musical biographies, and the last one we ever needed.

Despite — or perhaps due to — its parodic nature, Walk Hard allows fans to have their cake and eat it too. We can enjoy watching the by now rote hero’s journey musical biopics have their protagonists take. We don’t mind seeing the tough childhood. The runaway hit. The chance encounters with the man/woman/satanic concert promoter would change the main character’s life.

We don’t mind watching this be parodied because we feel in on the joke. The film isn’t asking us to suspend knowledge that we’ve seen this same film structure be cynically reproduced, albeit with different skins for several decades. Rather, it invites us to laugh along at the preposterousness while enjoying the ride for its calming familiarity and admitted banger of a soundtrack. Walk Hard: The Dewey Cox Story also works because it’s an R-rated film about a fictional character.

In a world dominated by litigation and the movie industry’s need to rake in profits even to the detriment of good, adult storytelling, Walk Hard is one of the few worthy musical biopics today. It examines a person’s unvarnished life without feeling the need to placate surviving family members or have a lowered MPAA rating to allow a wider audience and, therefore, wider profit margins.

Yes, I haven’t forgotten that Dewey Cox doesn’t exist except as one of the funniest characters to come across screens in the mid-aughts. But that’s the point. A musical biopic, especially those made lately, with fears of offending friends and family in mind rather than a duty to tell the whole truth about a person (if such a feat is ever truly possible), will always succeed at landing anywhere on the judgment scale from horrifically bad to actually quite good. But I’d argue those same films, perfectly fine as they can be, will never succeed at being great, and I’ll elaborate why.

For one, who ever heard of an adult human being living a life that could be comfortably, honestly rated PG-13? Not in America. Not in the American music industry.

Now, sure, there are millions of people who certainly strive to lead lives they could feel comfortable labeling as suitable for the whole family. Some people attempt to avoid curse words, over-drinking (or drinking at all), and smoking. Hell, maybe there are some adults whose most intimate aspects of their love lives still have a sense of chastity to them. I’m sure they’re out there. In a world of billions, there simply has to be at least one of every type of person.

But that doesn’t mean they’re in the music industry. That certainly doesn’t mean that, even if they were to lead a family-friendly life, those around them would be doing so. I mean, do we really presume that Elvis or James “Get Up I Feel Like Being a Sex Machine” Brown only ever uttered one or two F-bombs in their lives — F-bombs that didn’t even have the dignity of being allowed to refer to the apparently very naughty act of copulation? I doubt it.

In the quest to secure box office receipts from the pearl-clutching parents and hungover teachers of the world, production companies have taken truthful language and circumstances out of biopics. I’m not asking for record-breaking numbers here; I just want movies where the Godfather of Soul doesn’t stub his toe and say, “Oh, for Pete’s sake!”

Then again, the reason for these often sanitized versions of people’s lives may be no one wants to get sued. And American production companies are likely well aware that Americans, more than any other industrialized nation, will spend all the money on a potentially lucrative lawsuit.

It’s not hard to find stories of families suing production companies over life rights and issues of depiction. And even when they’re not threatening to sue, families are lambasting films to draw public opinion against them. None of this is wrong, and, in cases of outright slander these families are absolutely doing the correct thing.

But that doesn’t mean film companies won’t preempt moves like this by instead having familial over-involvement. Take 1997’s Selena or even the recent Netflix series of a similar name. Both were made with heavy involvement from the Quintanilla family, and, boy, can you tell. At least for the film, it’s quite easy to agree with a contemporaneous review that Selena at times veered towards “hagiography” — that is, a saint’s biography.

And, hey, two years after her death, what would have been gained by a film that was a brutal takedown of her life and her human failings? Well, at least as far as the latter point goes, it might have made for an interesting film. I like to watch a very talented, driven person struggle with fame and its pressures rather than, say, the tepid, even melodramatic tragedy of a woman whose fatal flaw was that she loved too hard and trusted too much.

The first story is about a human being. The second is about an impossible ideal. But, if the options for a company are: 1) make the movie the family wants to make or 2) suffer litigation, it seems more times than not the Paramounts and Universals of the world choose to pacify friends, family, and fans rather than tell a story with anything more than the most shallow attempts at verisimilitude.

Watching Baz Luhrmann’s recent Elvis film, I was struck by how uninterested I was. It was glitzy enough. It had enough of Luhrmann’s self-indulgent camera and editing tricks that it certainly was visually arresting. But the whole time, I wrestled with the thought that the story of this contradictory man and his calculating manager could have been a lot more interesting had they been less concerned with what Priscilla Presley thought.

Maybe then, the movie could have explored the ethics, or lack thereof, of Elvis — a twenty-four-year-old superstar — “courting” a ninth-grade girl. That would have been fascinating, the kind of thing that makes us grapple with celebrity worship and issues of separating art from the artist and if such a thing is possible. What we got instead was the Priscilla-approved story where these two kids-at-heart connected on a personal, non-carnal level and didn’t have sex until they were married! (A myth Priscilla’s biographer casually dismisses.)

So, what do I want? The truth, as best as one can tell it. And sometimes the truth hurts. Sometimes, the truth is unknowable because the players have passed and fallible memories are all they’ve left behind. I can deal with this uncertainty. Uncertainty is an unfortunate fact of adulthood. But adulteration? That I can’t stand.

Give me biopics unvarnished, with a person’s warts and all. I can handle it, and so can the rest of us.

But, if not, if this is too big an ask, just give me Dewey Cox.