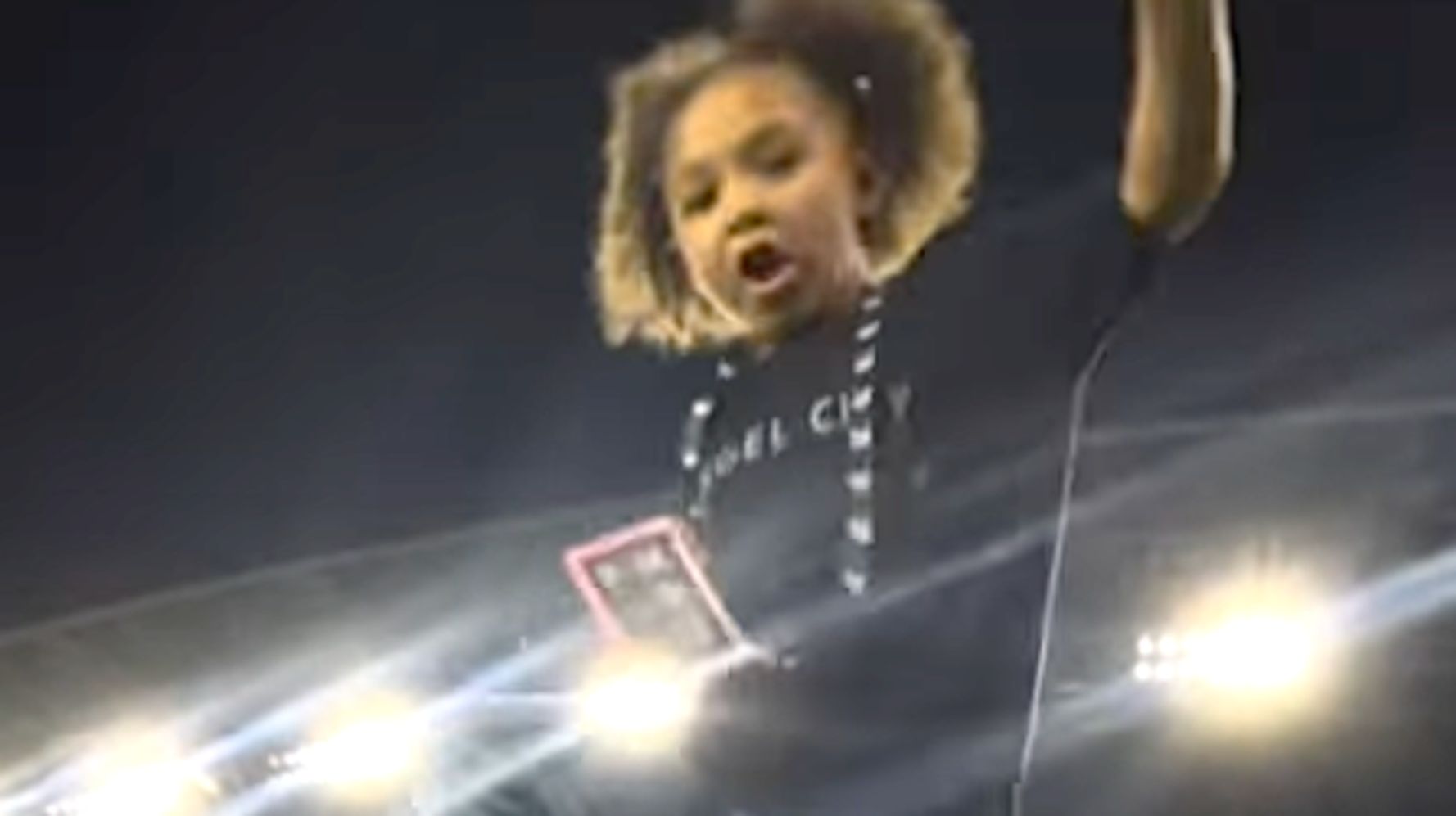 Serena Williams’ daughter Olympia might be better suited for the pitch than the court. (Watch the clip below.)

In a video posted to her Instagram on Monday, Olympia displayed fancy footwork and showmanship in playing soccer at a recent Angel City FC match. Check out the no-look heel pass with a flourish!

Olympia turns 5 next month, but she’s already got a mini-version of her tennis champ mom’s wicked backhand.

Williams won one of her 23 Grand Slam singles titles, the 2017 Australian Open, while pregnant with Olympia, so her daughter did get introduced to big-time sports early.

In other words, she’s a kid.