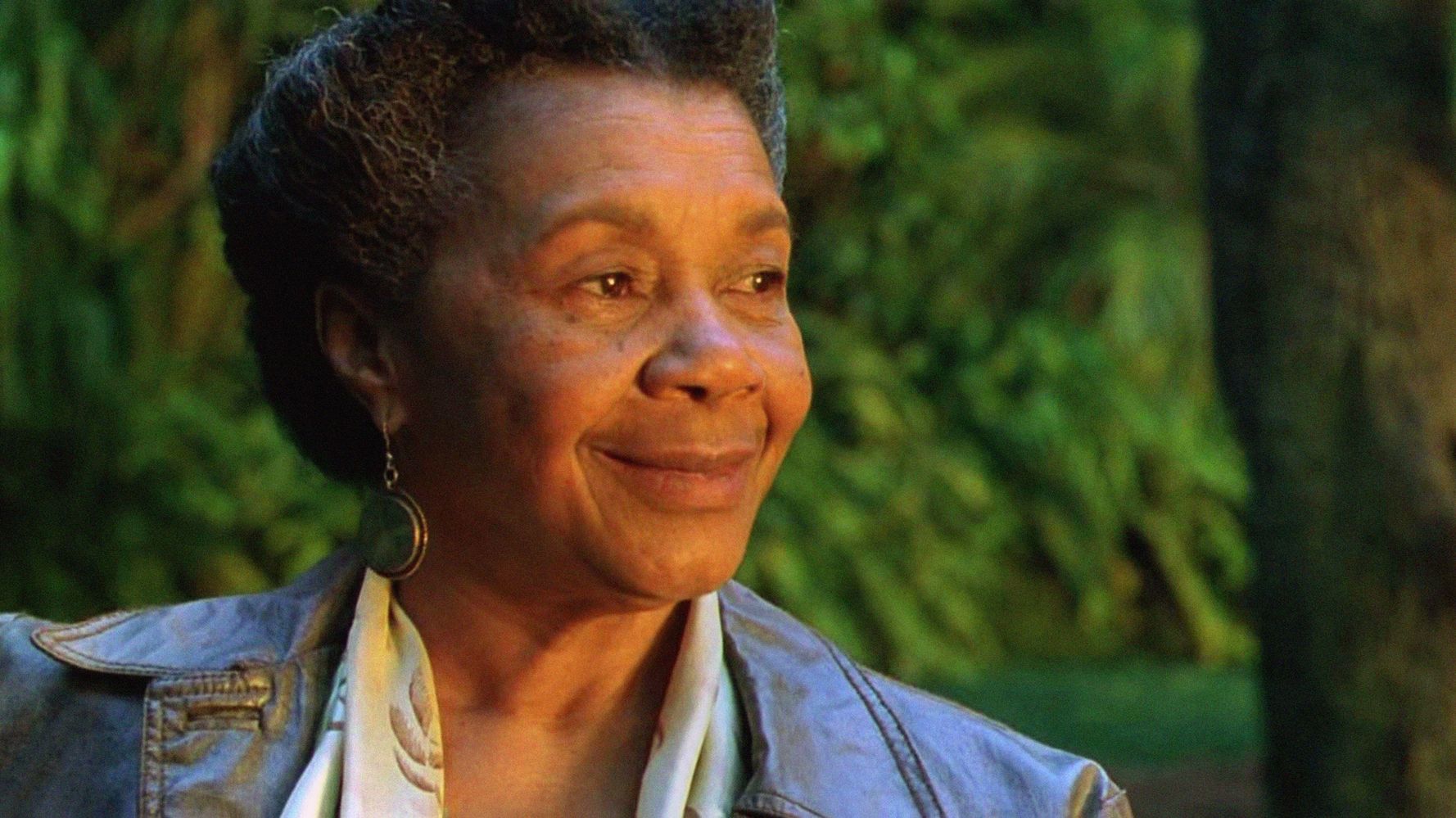 I first noticed Mary Alice in “A Different World.”

As the kind, soft-spoken Leticia “Lettie” Bostic, the dorm director of Gilbert Hall, she stole nearly every scene she was in. I’ll never forget the heart-pounding episode (well, it was for me as a kid in elementary school) when Kim Reese had unprotected sex and was concerned about getting pregnant. Lettie found out what happened, and she was so exasperated that she had a moment of anger ― startling everyone watching the show, I’m sure ― and shouted at Kim. Lettie immediately apologized for her outburst, and regained her composure. She then went about the business of doing her job and caring for Kim, who, despite making a mistake, was not a bad kid.

I did not know this at the time; I was too busy being gripped with fear that Kim might actually be pregnant (the absolute worst possible outcome to my young brain ― I did not yet know anything about STDs). Thinking about this scene as an adult, though, I am amazed by the acting of Mary Alice. Her range, her control, the way she expresses with her eyes. The way that even after she apologies, you can still see that she is concerned.

This woman was astounding.

Alice died last week at the age of 85. Looking back at her career now, I see that she was often given scenes like this ― and she crushed them every time. Alice was an incredible actor. If she were white, she would have been as sought-after for roles as Meryl Streep and as Oscar-nominated as Cate Blanchett. She might have had a career like Dame Judi Dench, working well into her twilight years with roles that allowed her to display her considerable talents.

But no, Mary Alice was a Black woman, and even though she won a Tony, was nominated for another, and was also nominated for an Independent Spirit Award, she came to prominence at a time when Black women, especially dark-skinned Black women, were marginalized in Hollywood. And so she never got the kind of awards attention she deserved. Viola Davis has noted many times that Black women do not have the freedom or get the same opportunities as white women. Countless great Black performers have been victims of this state of affairs.

Up until the ’90s, Black women were shut out from mainstream success. If you were Lena Horne or Diahann Carroll, working in Hollywood in those days, the best you could do were roles in films made by and for Black folks. If you did get a role in a major picture, it was often a supporting part with limited space for you to show some acting talent. Then, in the ’90s, the breakthrough success of actors like Halle Berry and Angela Bassett meant Black women started to get roles in mainstream movies ― but not many. There were countless Black women who had the talent to star in major motion pictures, but they still tended to get relegated to secondary roles ― or, if you were light-skinned, you might get cast as the love interest of a white star. If you were dark-skinned, those opportunities came rarely, even in movies by Black filmmakers.

Cicely Tyson and Trina Parks (the first Black Bond girl) are examples of Black women who very likely would have had better careers if their skin had just been lighter. Even Whoopi Goldberg ― who won two Golden Globes, a Tony and one of the two Oscars for which she’s been nominated ― never really tasted mainstream success. She should be getting roles, now, in her 60s. Instead, the best she could do was to co-host a daytime talk show. Her talent as an actor and comedian demands more, but she’s a Black woman working in a racist Hollywood.

Mary Alice was the same way.

She was an amazingly talented performer whose career never went the way it should have. Alice should have had an easy road to fame after her arresting portrayal of Effie Williams in “Sparkle.” Failing that, she should have had starring roles after playing Suzie in “To Sleep with Anger.” Instead, she found work in TV movies and shows, all of which she carried with grace and poise. She had what it took to be a star, but she was forced to watch less talented white performers find fame while she was left behind.

Alice worked consistently from the mid-1970s to 2005, when she retired. The biggest crime of it all was that her highest-profile film role, the closest she ever came to mainstream success, was playing the Oracle in “The Matrix Revolutions,” a part played by the late Gloria Foster in previous “Matrix” installments. The Wachowskis saw in Alice what other white filmmakers never did. They knew that she had the gravity and grace to play such an important role. And honestly, she is the best thing about that film. Looking back on her performance, it is shocking to think it was her last film role. Mary Alice deserved better.

White people reading this might have to Google her to know who she is. But I’m willing to bet that Black folks at least know her face, even if they don’t know her name. She was, as Michael Harriot has defined the term, Blackfamous.

We knew her from “Beat Street” to “Malcolm X” and everything in between. And many, of course, will remember her from “A Different World” ― a show from which she disappeared, with little explanation, after Season Two.

That appears to be a running theme with Black women in Hollywood: They are there long enough to hold a space, only to disappear just before we can remember their name. Mary Alice was an actor whose talents demanded a better career. Hollywood just couldn’t make room for her.

Michael Keaton Reveals He’s Never Sat Through A Marvel Or DC Movie: ‘I Have Other S**t To Do’