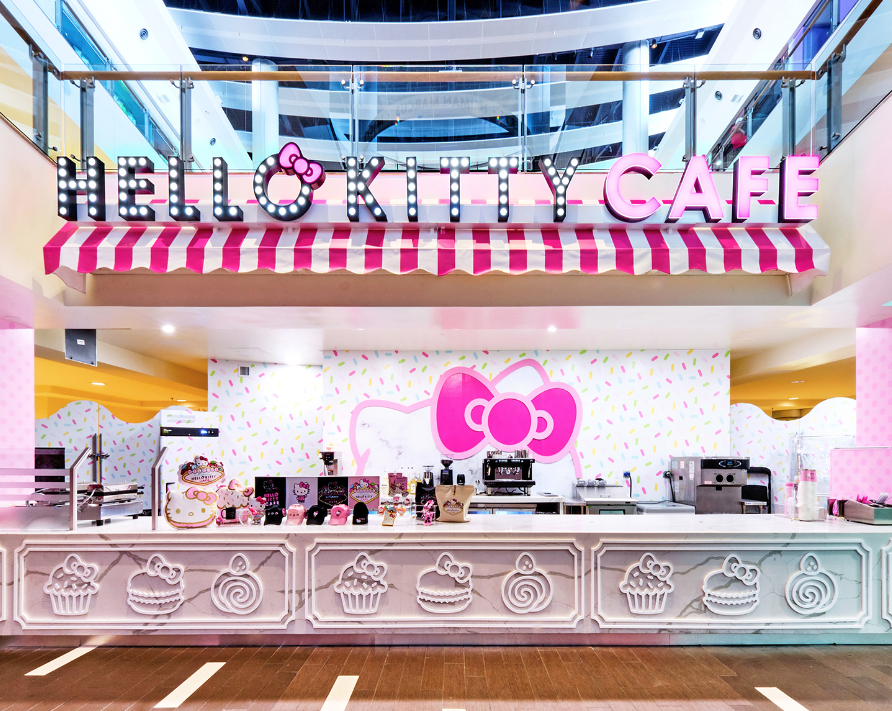 Before the 2010s, attractions dedicated to anime fandom were few and far between, especially in North America. Back in the day, otakus were limited to the internet, local meetups, or competing for space among comic book fans.

However, over time anime-themed events, businesses, and exhibits have become more popular worldwide. This makes it easier for weebs to find a sense of community in real life. If you’re a jet-setting anime fan looking for new experiences to try: grab your passport and check out these ten must-see attractions that were made for people just like you!

If you’re a fan of anime classics like Howl’s Moving Castle and Princess Mononoke, add a visit to the Studio Ghibli Museum to your bucket list. From the giant Totoro at the entrance to the museum’s film-based tickets, every single aspect of this popular showroom screams Studio Ghibli.

This Tokyo-based museum is full of galleries and exhibitions designed to completely immerse you in Hayao Miyazaki’s imaginative universes, from its elegant decor to its transporting passages and staircases. Special add-ons include an in-house theater that plays exclusive Studio Ghibli shorts and a cafe that allows you to dine in their infamous aesthetic.

If you’ve ever fantasized about seeing a Gundam IRL, head to Yokohama before March 31, 2023. Here, you’ll find the Gundam Factory, which houses the world’s first life-sized mobile suit Gundam. The Gundam Factory was created to commemorate the anime franchise’s 40th anniversary and features a moving 18-meter model of mobile suit RX-78F00. The impressive statue hosts performances hourly between 10 am – 8 pm (10 am – 9 pm on extended days). Viewers can see the Gundam in motion throughout the day via the Gundam Dock, but nighttime visitors get the added bonus of seeing the model illuminate (which is an epic photo opportunity.)

At Sanrio’s Hello Kitty Cafe, customers can enjoy a dining experience that is 100% Hello Kitty themed, from its fresh baked goods to its vividly decorated restaurants. In addition to two locations in Las Vegas, the brand recently introduced the Hello Kitty Grand Cafe: a California-based eatery with an expanded menu and a Bowroom that hosts afternoon tea and cocktail services. If you’re unable to book a trip to the West Coast for a dine-in experience, don’t worry: the Hello Kitty Cafe also has a line of food trucks that tour the U.S., so you can get some Hello Kitty goodies no matter where you are.

An Asian noodle bar drenched in Dragon Ball Z aesthetics is a match made in Shonen-heaven; it’s that very concept that makes Orlando’s Soupa Saiyan a must-visit for Dragon Ball Z fans.  Soupa Saiyan prepares Asian-fusion cuisine with a clever anime twist by offering DBZ-inspired dishes throughout their popular menu. While feasting on dishes like the hearty Kaoiken and the Vegeta Rian bowl, customers are surrounded by 100% Dragon Ball-themed decor. From life-sized statues to encased games and figurines, Soupa Saiyan makes DBZ fans feel right at home.

The US-based noodle shop Shokku Ramen knows that ramen and anime go hand in hand: that’s why when you dine at one of their ramen restaurants, you’ll enjoy tasty Japanese cuisine while being completely surrounded by anime decor. Wash down their signature Super Saiyan nachos with a shot of Demon Slayer Onikoroshi Sake, all while watching anime on one of their mounted TVs. To show love to anime fans, the restaurant not only hosts cosplay contests but on Wednesdays, diners get 15% off their ramen for wearing their favorite anime shirt or 25% off if they wear full cosplay!

Phoenix’s Hi-Score Club was made for the bar-loving Otakus who want to enjoy the thrills of a  night out while being surrounded by anime visuals. What was initially supposed to be a Japanese arcade was instead transformed into an intimate anime-themed lounge complete with a DJ booth and dance floor. From the custom artwork that decorates its walls to its cocktail menu that includes drinks like Bebop, Chi-chi, and Master Roshi, Hi-Score Club is dripping in anime vibes.

It always pays to be an anime fan in Osaka, thanks to the frequent anime-themed attractions at Universal Studios Japan. This year, USJ is hosting several attractions throughout the year to appease otakus of all ages:

As if that wasn’t exciting enough, USJ recently announced a Jujutsu Kaisen attraction which premieres at the park this September.

L.A.’s Anime Expo is the biggest anime convention in the United States and is known to have over 100,000 people in attendance. Anime Expo is known for having the frontrunners of Japanese culture and anime in the building, from famous voice actors and mangaka to social media influencers and fashion designers. The four-day event takes the con experience to the next level with live events, competitions, and exhibitions geared toward anime, as well as exclusive add-ons like:

Every August, the city of Yokohama is flooded with yellow cuteness as giant Pikachu mascots march throughout the streets. The world-famous Pikachu Outbreak is considered a must-see attraction, especially for Pokemon fans. At this free event, crowds of people gather around in their Pikachu swag to watch thousands of Pikachu waddle, dance, and perform on stage. What started as a popular daytime tradition has since expanded to include a nighttime LED light show, a water parade, and the inclusion of the adorable Pokemon Eevee.

5 Ex-Memphis Police Officers Involved In Tyre Nichols’ Death Arrested On Murder Charges
This Is What Having An Incarcerated Mother Can Rob You Of
Octavia Spencer Says She Experienced More Racism In Los Angeles Than In The Deep South
Sundance Goes Hard For Celebrity Documentaries This Year — With Mixed Results
Foodie Friday: Chef G. Garvin Gives White Fish a Delicious Kick