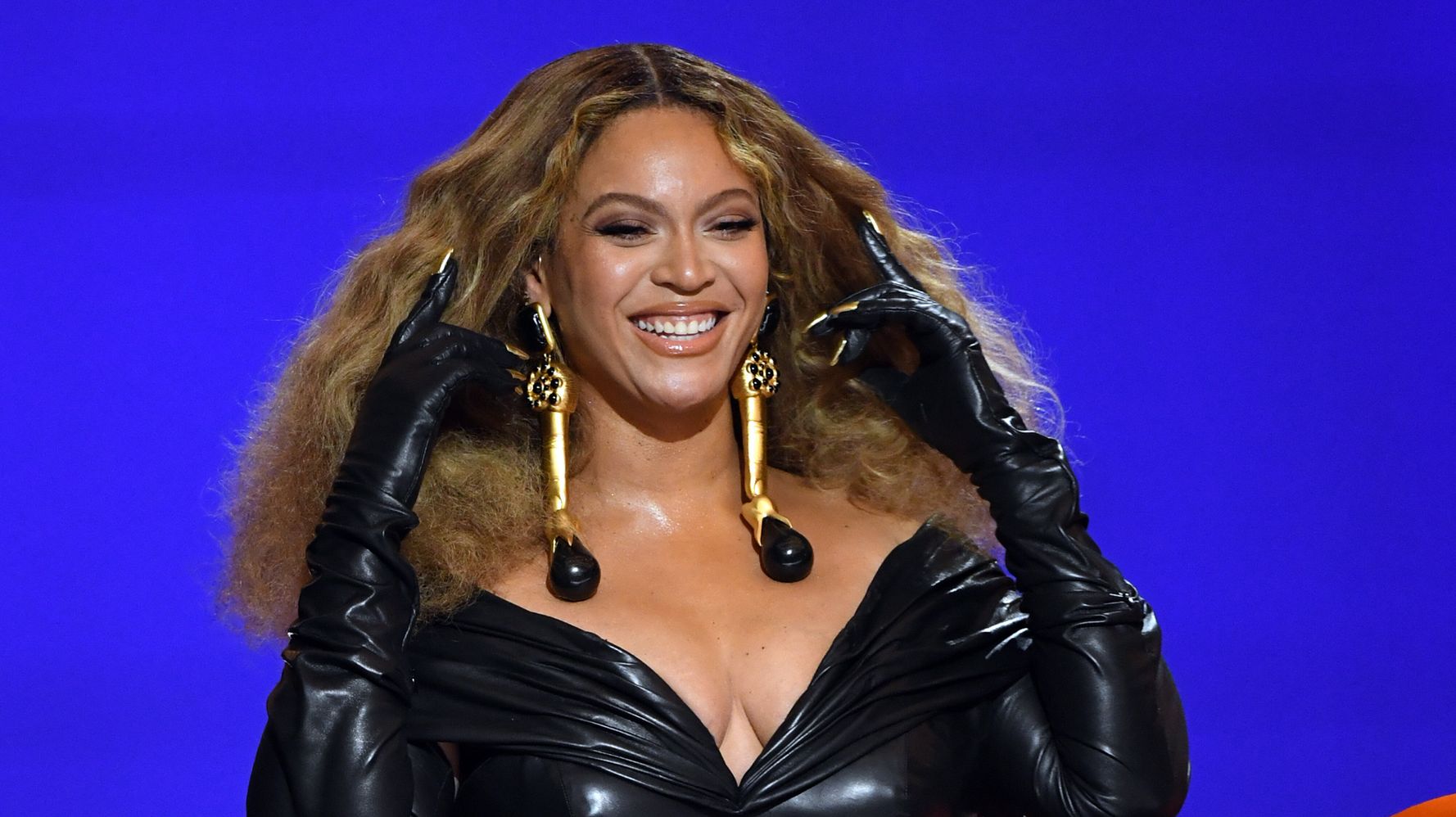 I can no longer find the tweet, so pardon my paraphrasing of it, but of all the initial reactions to Beyoncé’s seventh studio album, “Renaissance,” my favorite is the quip that it’s a record for “middle-aged gay men and Black women who post Issa Rae memes.”

It’s insulting and lacking in perspective, but still hilarious for its phrasing and its kernel of accuracy. Beyoncé makes music for the masses, but she’s always done it with a point of view and with a core fan base in mind. This is especially true of me — a 38-year-old Black man from Houston who will affectionately refer to her as “My Lord and Gyrator” until the day she personally tells me to stop. So whoever wrote the above tweet might have issued that review pejoratively, but it only made me and the rest of the hive more excited to listen.

Beyoncé, now 40, has reached the age where her industry and society writ large begin to downplay women and their contributions. But she’s clearly as determined as ever to defy expectations and bend the standards to her will — and has responded with arguably one of her best albums to date.

“Renaissance,” remarkable in every measure, is the uptempo album many of us have been pleading for since the 2006 release of “B’Day.” It’s not that we didn’t appreciate “Black Effect,” or some of the “Mufasa bops,” as the songs from the “Lion King” soundtrack are often called. But the world is burning, the price of everything has soared, and apparently we now have to worry about two different plagues. Even if you are a hopeful person, everything is exhausting and escapism feels more vital than ever.

Who better to help us bop through the bullshit beyond our individual control than Beyoncé?

Beyoncé can sing and perform anything well, but to me, she’s always at her finest when she’s pushing joy in her music. In liner notes posted on her website, Beyoncé writes that “Renaissance” is intended as a “safe place, a place without judgment… a place to be free of perfectionism and overthinking.”

There are still plenty of references on this album to the social and political issues of our time, but they exist within a sea of samples, interpolations, live instrumentation and sounds ranging from disco and house to funk, Afrobeat, dancehall, ballroom and techno. There are also plenty of self-affirmations and even more expressions of Bey’s sexuality. But the intent here is to get us to move our bodies through all of it.

“Renaissance” is, above all, a dance album — one that tries to capture the breadth and diversity of Black music and people. It features Grace Jones and Nile Rodgers, the Atlanta rapper Kilo Ali, Chicago house artist Lidell Townsell, and other contributors ranging from Syd to Drake to Sabrina Claudio.

No song on the record sounds like another, but they fit perfectly as a collection — not that the seamless transitions between tracks leave any room for doubt. Admittedly, I have not been the biggest fan of “Break My Soul,” but hearing it after “Energy” and along with the rest of the album, I understand it as a first single.

Ever Southern and self-affirming, only Beyoncé could mix gospel legend Twinkie Clark and bounce artist DJ Jimi to make an ass-throwing anthem called “Church Girl” that doesn’t feel sacrilegious. I imagine fans will force her hand and at least make that the “urban single.”

Much as I love the music, what makes the album especially impactful is its focus on a community arguably more marginalized than ever. On “Cozy,” Beyoncé features two trans women, Ts Madison and Honey Dijon, while reciting lyrics like “Might I suggest you don’t fuck with my sis.”

If you know Madison’s story and ascension and find her featured on this album, that’s a celebration in and of itself. But to hear a trans woman’s voice affirming our collective Blackness is especially meaningful. All too often do we have to remind others that we’re Black, too. May others follow Bey’s lead.

Then there is my current obsession, “Pure/Honey,” which samples multiple club hits: Kevin Aviance’s “Cunty,” Moi Renee’s “Miss Honey” and MikeQ’s “Feels Like.” I love when this woman releases music that directly locates the sugar in my tank. She always snapped for the kids, but this is her gayest album to date. And unlike some, I mean that in the best way.

In an open letter released in tandem with the album, Beyoncé dedicated “Renaissance” to the LGBTQ community as a whole, and in particular to her Uncle Jonny, an older cousin who died of HIV.

“He was my godmother and the first person to expose me to a lot of the music and culture that serve as inspiration for this album,” Beyoncé wrote. “Thank you to all of the pioneers who originate culture, to all of the fallen angels whose contributions have gone unrecognized for far too long. This is a celebration for you.”

I lost an uncle to AIDS, and so I understand that a lot of men like Uncle Jonny — men like me — were taken too soon. The fact that “Renaissance” is dedicated to Jonny, and the community he belonged to, speaks to the underlying optimism found throughout the album.

Our community is under attack by a national political party. Homophobia and transphobia are rampant in every part of society, but they are most harmful and dangerous coming from our own. The biggest pop star in the world can’t single-handedly save us from any of that, but she can celebrate us, and let us know that she sees, appreciates and loves us as much as we love her.

Some of us tend to forget we’re ultimately in this together. “Renaissance” is the album that both Beyoncé and her core fans needed.