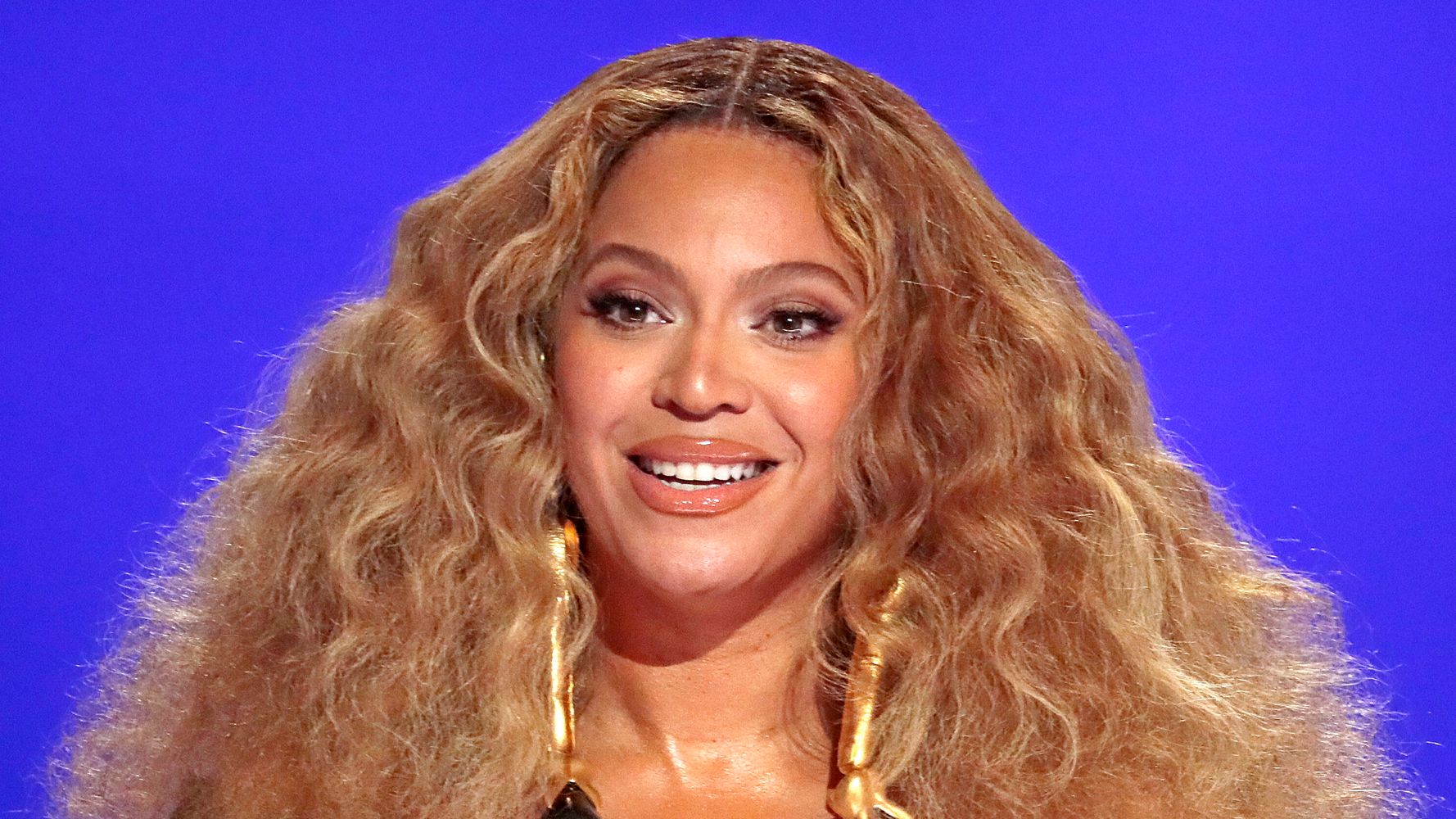 Beyoncé has announced plans to tweak the lyrics to one of the songs on her new album, “Renaissance,” amid a flurry of criticism.

The pop superstar drew backlash this weekend over the song “Heated,” which was co-written by Drake. The track features the line: “Spazzin’ on that ass, spazz on that ass.”

The word “spaz” is based on spastic diplegia, a form of cerebral palsy that causes motor impairments in the legs or arms, and has been used as a slur toward people living with that disability.

On Monday, a representative for Beyoncé confirmed that a new version of “Heated” will be available with the contentious lyrics changed, but gave no further detail.

“The word, not used intentionally in a harmful way, will be replaced,” the statement read.

Among the first to address Beyoncé’s use of the slur was Australian writer and disability advocate Hannah Diviney, who tweeted that it felt like “a slap in the face.” On Monday, she amplified her stance in an essay for The Guardian.

“Beyoncé’s commitment to storytelling musically and visually is unparalleled, as is her power to have the world paying attention to the narratives, struggles and nuanced lived experience of being a black woman — a world I can only ever understand as an ally, and have no desire to overshadow,” Diviney wrote. “But that doesn’t excuse her use of ableist language — language that gets used and ignored all too often.”

Interestingly, Beyoncé’s announcement follows Lizzo’s decision to edit the same word out of one of her new songs. Last month, the “Truth Hurts” singer confirmed plans to change a lyric in “Grrrls,” off her latest album “Special,” following similar criticism from Diviney and others.

“Let me make one thing clear: I never want to promote derogatory language,” Lizzo wrote on Instagram at the time. “This is the result of me listening and taking action. As an influential artist I’m dedicated to being part of the change I’ve been waiting to see in the world.”

“Renaissance,” Beyoncé’s seventh solo album, was released last week to critical praise and boffo fanfare. Still, there have been a number of dissenting voices. Singer Kelis accused Beyoncé of “thievery” after discovering that her 2003 smash “Milkshake” had been interpolated into the new track “Energy,” allegedly without her permission.

Writing credits on “Milkshake” belong to Pharrell Williams and Chad Hugo of The Neptunes, both of whom are credited as co-songwriters on “Energy.” Kelis, however, has previously called out Williams and Hugo, saying the two men did not properly credit or compensate her for her work.

Emani Corcran: Being Vegan Doesn’t Change Your Experience Of Blackness
Pres. Joe Biden to Deliver Second State of the Union Address | The Hill with April Ryan
Inside The Online Community Where Home-Schoolers Learn How To Turn Their Kids Into ‘Wonderful Nazis’
Memphis Deactivates SCORPION Unit After Tyre Nichols’ Death, Sixth Officer Has Been Suspended
Parents Of Tyre Nichols Accept Invitation To State Of The Union