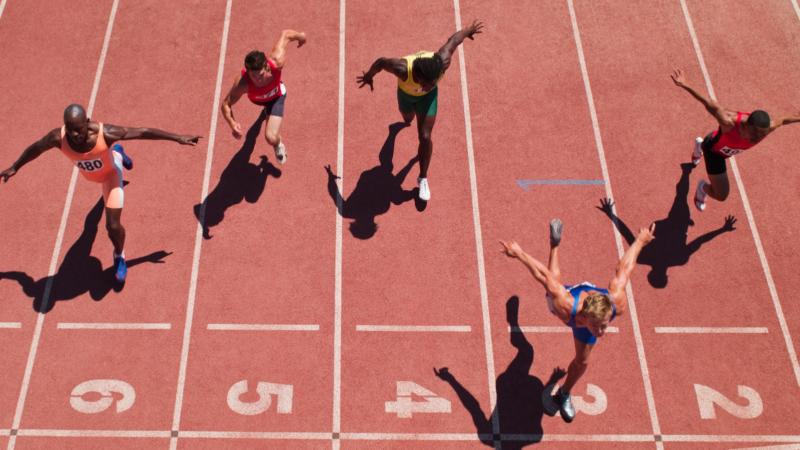 Five members of the Eritrean track team have been found after they went missing during the world championships at the University of Oregon in Eugene, which was held from July 15-24. The East African athletes and their coach, who were reported missing on the last day of the championships, were found and were not in danger, The News Tribune reports.

Viola Davis Lands Role As Lead Villian In ‘Hunger Games’ Prequel
Megan Thee Stallion Gives The Best Response To ‘The Rock’ Saying He Wants To Be Her Pet
Hilarious Child Goes Viral After Giving Candid Interview Before WNBA Game
Woman Accused Of Drugging And Robbing A Man Of More Than $50,000 In Personal Belongings
Even Our Grieving Looks Different As Black Folks