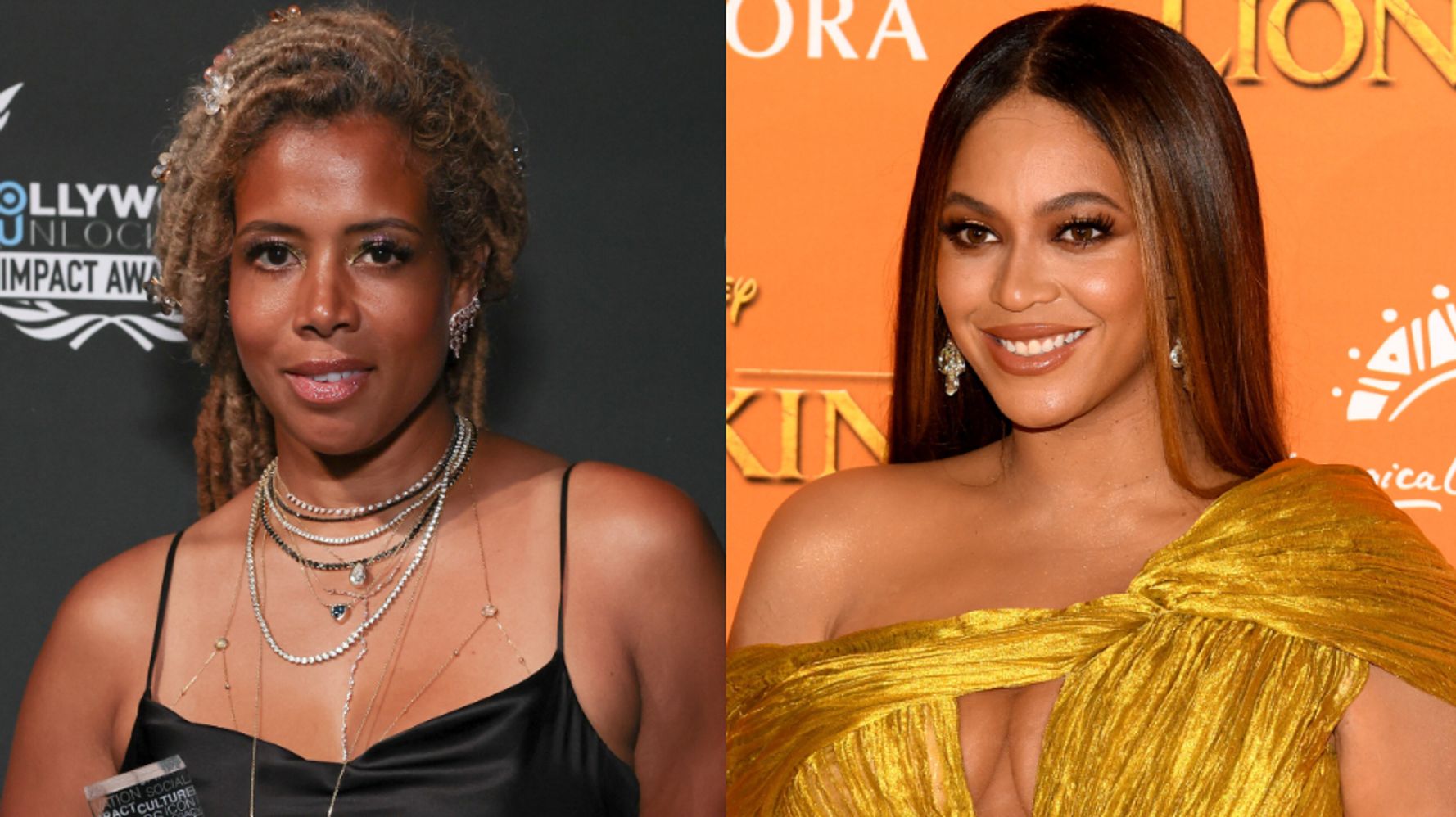 Beyoncé unveiled her seventh album, “Renaissance,” to rave reviews from critics and fans this week ― but one fellow pop artist isn’t singing her praises.

In a series of Instagram posts, singer Kelis criticized Beyoncé for sampling her 2003 single, “Milkshake,” on the new song “Energy,” allegedly without her permission.

“Milkshake,” which appears on Kelis’ album “Tasty,” was written by Pharrell Williams and Chad Hugo of The Neptunes ― both of whom are credited as co-writers on “Energy.” Kelis was not listed as a songwriter on “Milkshake” upon its initial release, and “Energy” does not include her vocals.

Still, that didn’t stop the two-time Grammy nominee from accusing Beyoncé of “thievery” over her interpolation of the song. After an Instagram fan page mentioned the use of “Milkshake” on “Energy” this week, Kelis fired back via the verified account for her product line, Bounty & Full.

“My mind is blown too because the level of disrespect and utter ignorance of all 3 parties involved is astounding,” she wrote in the comments of the post. “Nothing is ever as it seems, some of the people in this business have no soul or integrity and they have everyone fooled.”

On Thursday, Kelis amplified her stance in a pair of videos posted to her personal Instagram account.

“The reality is that my real beef is not only with Beyoncé, because, at the end of the day, she sampled a record,” she said in one. “She’s copied me before, she’s done this before, so have many other artists. It’s fine, I don’t care about that.”

Representatives of Beyoncé and Williams did not immediately respond to HuffPost’s request for comment on Kelis’ remarks.

Given that Kelis is not listed as a writer on “Milkshake” and is not the song’s copyright holder, her claims are not likely to hold much legal weight. The singer, however, has called out Williams and Hugo on previous occasions, saying they did not properly credit or compensate her for her work.

Speaking to The Guardian in 2020, Kelis said she’d been “blatantly lied to and tricked” by The Neptunes during the early days of her career, claiming that Williams had stolen “all my publishing.”

Pence’s Ex-Chief Of Staff Torches Matt Gaetz: ‘Likely He’ll Be In Prison’ By 2024

How Serena Williams Decided To Retire Is A Career Lesson For Us All On How To Move On
‘Little Mermaid’ Star Halle Bailey Reveals How She Faced Racism Over Disney Role
Lawsuit Alleges Wells Fargo Discriminated Against Black Applicants
Generational Wealth: The Black Community Should Not Sell Their Homes
Who Is Crystal Renay? 5 Fast Facts About Ne-Yo’s Estranged Wife