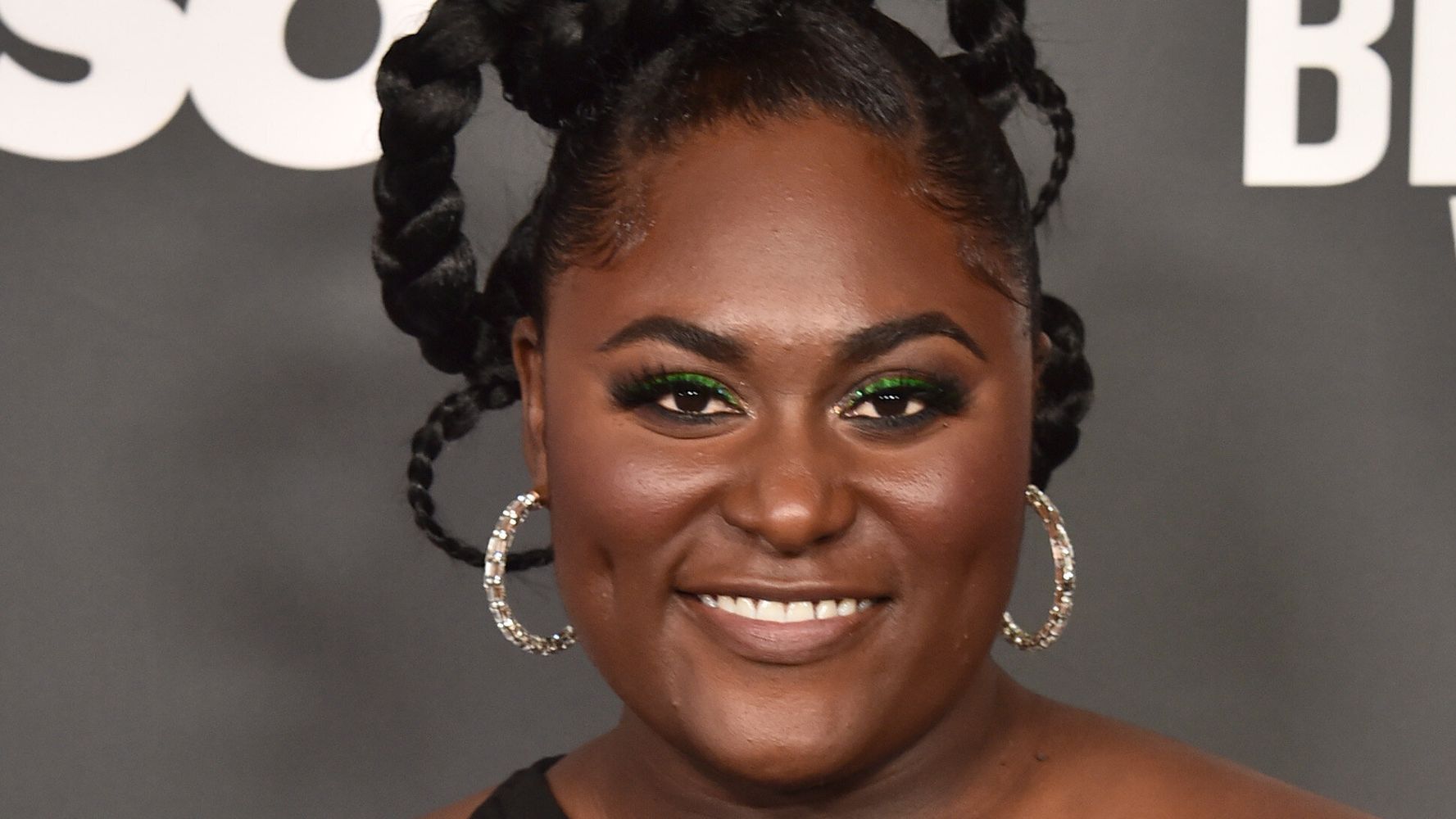 Danielle Brooks says it’s “constantly a struggle” to come to terms with her body after giving birth ― but she’s working on acceptance.

“It’s something that I’ve had to mentally come to grips with: that it’s OK to have changed,” the “Orange Is the New Black” star said in an interview with Shape magazine, published last week. Brooks and her husband, Dennis Gelin, welcomed a daughter named Freeya back in November 2019.

Brooks also shared her two cents on the societal pressures for women to snap back after having a baby.

“We put a lot of pressure on women to snap back, but there’s so much that comes with being pregnant and also giving birth,” Brooks said.

“The Color Purple” star had an emergency C-section, which she described as “a major surgery that people take very lightly at times.”

She also spoke of the pressures of being in the public eye, admitting that celebrities are generally rewarded for bouncing back after baby.

“That’s great, but I also think we need to celebrate the woman who is embracing where she is, which might not be a bounce back,” the 32-year-old added.

Brooks’ quotes echo similar comments made by model Ashley Graham, who has spoken of the difficulties of how bodies change during pregnancy and after giving birth.

“When I got pregnant, I had to reimagine my relationship with my body with this creature inside me taking over. I was gaining weight so rapidly,” Graham, now a mom-of-three said in an interview for Elle magazine’s August 2020 issue. “Then, to get stretch marks on my stomach, that to me was like, ‘Oh my gosh. I can’t believe this happened.’”

She went on to describe the experience as a life-changing event worth celebrating.

“At first it felt devastating,” Graham added, “And then when I met [my first son] Isaac, I said, ‘No, this is exactly what every woman has talked about for ages. This is not just a battle wound. This is something that has changed my life forever, and I’m going to celebrate my new body.’”

Danielle Brooks Of ‘Orange Is The New Black’ Gets Engaged

Tony Dow, Who Played Wally Cleaver On ‘Leave It To Beaver,’ Dies

Alex Jones’ Sandy Hook Defamation Trial Is Set To Begin. Here’s How It Got To This Point.