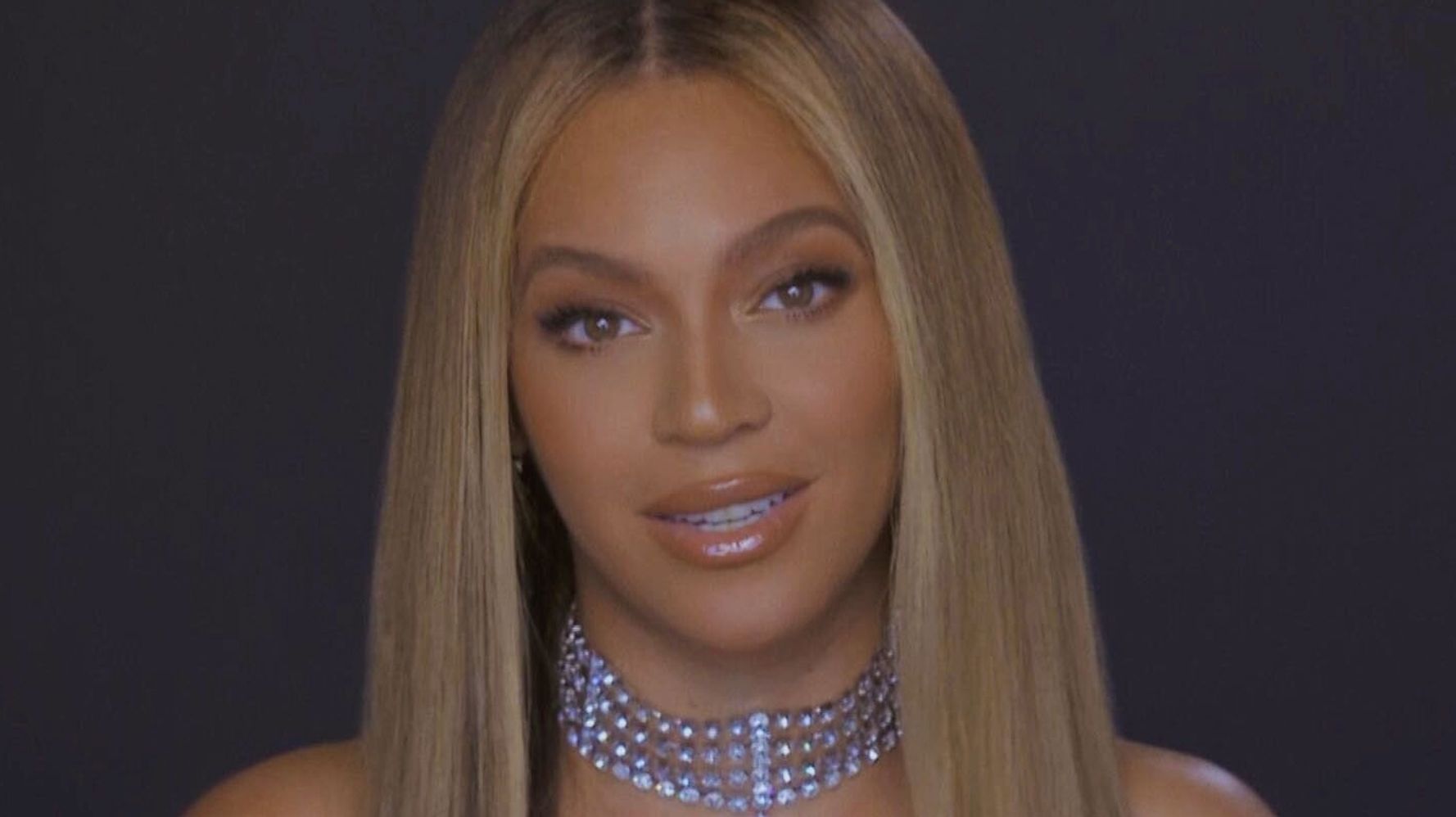 For those who haven’t listened to the leak (or been hunted down by the Beyhive), “Renaissance,” the new and highly anticipated seventh solo studio album from Beyoncé, arrives on Friday.

To commemorate the release, the music superstar has shared an open letter on her website to fans, which contains a never-before-seen photo of her three children with her husband Jay-Z.

In the adorable selfie, Beyonce cuddles in bed with Blue, 10, Rumi, 5, and Sir, 5, who are all fast asleep.

“I want to give a special thank you to Rumi, Sir and Blue for allowing me the space, creativity, and inspiration,” she wrote in the message. “And a special thanks to my husband and muse, who held me down during those late nights in the studio.”

The singer explained that she worked on the “three-act project” for three years. Forever keeping us on our toes, Beyoncé has yet to reveal exactly what the other two acts will contain.

“Creating this album allowed me a place to dream and find escape during a scary time for the world,” she wrote. “To feel free and adventurous in a time when little else was moving. My intention was to create a safe place, a place without judgment. A place to be free of perfectionism and overthinking. A place to scream, release and feel freedom. It was a beautiful journey of exploration.”

She went on to honor her late Uncle Johnny, who was gay and died from complications related to an AIDS diagnosis, as a major influence on the album’s sound.

“He was my godmother and the first person to expose me to a lot of the music and the culture that serve as an inspiration for this album,” she wrote before highlighting, “all of the pioneers who originate culture” and “fallen angels whose contributions have gone unrecognized for so long.”

Many have noted how the album’s vibrant lead single “Break My Soul,” which was released last month to much critical acclaim, celebrates house music’s Black queer origins. The track, of course, opens with the unmistakable voice of the legendary queer icon Big Freedia, who is known as the Queen of Bounce, a genre of hip-hop music that originated in New Orleans, Louisiana.

“I hope you find joy in this music,” Beyoncé concluded her note. “I hope it inspires you to release the wiggle. And to feel as unique, strong and sexy as you are.”

She also thanked her parents Tina Knowles-Lawson and Matthew Knowles, whom she called her “first teacher” that inspires “every move that I make.”

“Renaissance” arrives in all its glory on July 29.