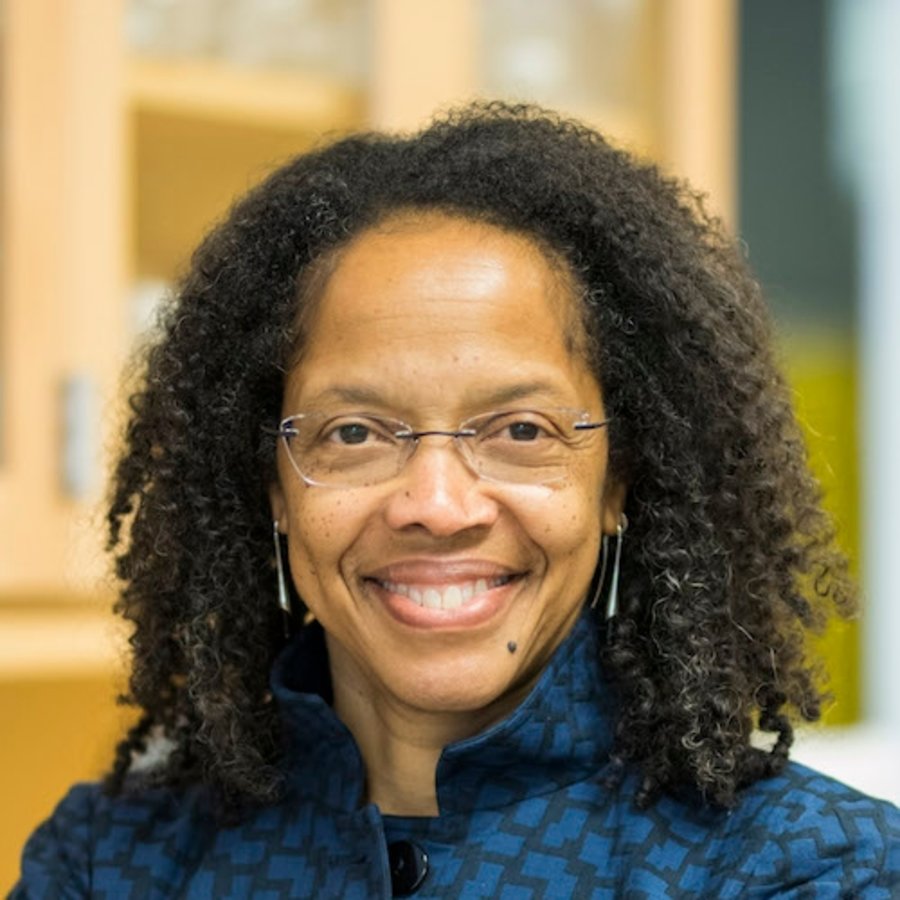 Gilda Barabino, a biomedical engineer and world-renowned sickle cell researcher, is the first African American and woman president of Olin College of Engineering. She was born on May 28, 1956 in Anchorage, Alaska to Margaret Angus Barnes Barnum and Norman Edward Barnum III. At a very young age, she taught herself how to read and developed a strong interest in chemistry. Her family moved to Louisiana where she attended Benjamin Franklin High School in New Orleans. Even though a high school student, she also enrolled at Xavier University and took college-level courses. Her high school teacher deepened her resolve to pursue chemistry after making a comment that girls could not attain careers in the field. In 1974, she graduated from high school and continued her studies at Xavier. In 1978, she received a bachelor’s degree in chemistry and a minor in biology.

Barabino furthered her educational studies by earning a PhD. in chemical engineering from Rice University in 1986. She was the first black woman admitted to the graduate program and the fifth black woman in the United States to earn a doctorate in the field. During her time at Rice, she examined why red blood cells stuck together in people afflicted with sickle cell disease. After completing her degree, she worked as a chemical engineer at Rohm and Haas Company for three years. Her experiences there caused her to shift focus to biomedical engineering. In 1989, she secured a position in the Department of Chemical Engineering at Northeastern University as a Senior Research Fellow at the Center for Biotechnology Engineering and later became a tenured professor.

In 2007 she left Northeastern and accepted a professor position at Georgia Institute of Technology (where she also served as the inaugural Vice Provost for Academic Diversity) and Emory University. In 2010, she and her team made groundbreaking discoveries in sickle research by identifying four types of red sickle cell subpopulations and examining their different behaviors. This breakthrough opened more research opportunities to understand sickle cell disease. In 2013, she continued her research at the City College of New York where she conducted group research in sickle cell disease as well as cellular and tissue engineering. While there, she served as the Dean of the Grove School of Engineering, but left New York in 2020 to become the first African American and first woman President of Olin College of Engineering in Needham, Massachusetts.

Barabino’s strong research record and administrative experience in advancing diversity, inclusion, and equity in STEM education afforded her many prestigious honors and recognitions. In 2019, she was selected as a member of American Academy of Arts and Sciences, the National Academy of Engineering, and the National Academy of Medicine. She continues to address barriers in STEM and to promote belonging in science and engineering by serving on various committees such as the Roundtable on Black Men and Black Women in Science and the committee on Women in Science Engineering and Medicine. She serves as the founding executive director of the National Institute for Faculty Equity and is the president of the American Association for the Advancement of Science (AAAS), the world’s leading interdisciplinary scientific community.

Barabino currently lives in Massachusetts with her husband, Joseph Barabino. They have one son, Jori.

Former NFL Player Jessie Lemonier Dies At 25, Was Expecting His First Child With Girlfriend
Twitter Rallies Around TikTok Influencer Keith Lee As He Responds To TV Producer Who Appeared To Accuse Him Of Stealing Idea
Shemar Moore Welcomes Baby Girl With Girlfriend Jesiree Dizon: ‘Holy S**t…Dreams Come True’
Kiely Williams Says She Had An ‘Entanglement’ With 3 Members Of B2K During 3LW Days
This Is What Having An Incarcerated Mother Can Rob You Of