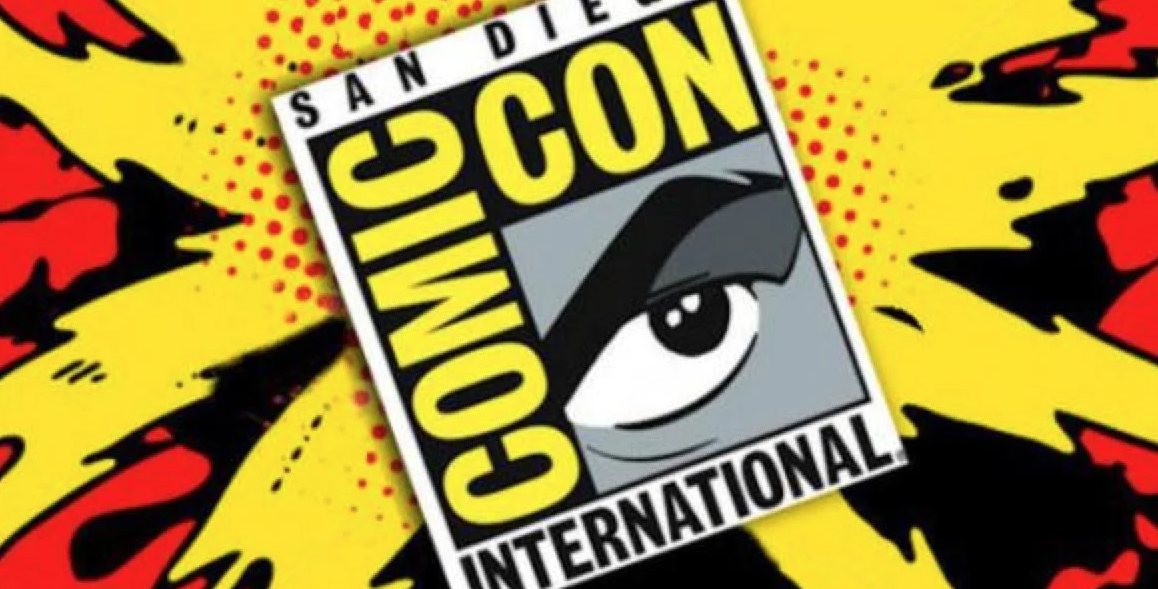 This year marked the official 25th Anniversary of The Black Panel. The world is changing, and race is at the forefront of that change. After 25 years, where are we?

And as you might expect, the panel was hosted by none other than Michael Davis, Ph.D., for a lively discussion.

EMPHASIS ON LIVELY, FOLKS….If you know, you know. 😂

2022 marks the first time that San Diego Comic-Con returns to full-scale operation since 2019 and it’s safe to say that The Black Panel started off with a bang (quite literally as Michael Davis hilariously banged on the conference room doors when he couldn’t get into the room to moderate for this year’s talented panel).

The panel quickly became a rollercoaster ride between Michael’s classic antics and panelists vying to answer the questions of eagerly excited fans and up-and-comers, but the community rallied together and below are just a few of the amazing insights that were shared during the vibrant discussion.

How did you get into Afrofuturism and how can our community start creating Black graphic novels?

Tim Fielder: So  the Afrofuturist industry has only just reached a level of maturity, but it’s still in its early days.

When you refer to examples like Black Panther, obviously, that’s the one thing that people go, “oh, okay!” In the beginning, the industry had a different outlook. My first graphic novels actually featured death and darker themes because I wanted to share stories for more mature audiences. But now I’m moving towards middle grade stories, so what’s happening is that Afrofuturism started to become mainstream.

Earlier this year, they had the Carnegie Hall Afrofuturism Festival. So when you start to see mainstream institutions, take the term and the phrase mainstream, then what is happening is that Afrofuturism has started to permeate from one system to another system, including the entertainment industry. This is why we need more creators of color. [audience claps]

At what moment did  you realize that you could actually impact representation in the industry?

Felicia D. Henderson: I understood that I may not be able to impact representation from the very first job, but keeping my eye on the goalpost is what helped me progress with my contributions to shows like Family Matters. So I would say the moment that I was able to make the biggest change was when I did Soul Food. [audience claps]

That was the real moment and then again  20 years later when I was able to do First Kill, where I got to turn that up and put a Black family, NOT as a sidekick, but as the central family of the show who is kicking ass. That means something and, in a way, where my experience and personal comfort also shine!

What is it like to suddenly understand who you want to be and what you want to do in life?

Dan Evans: All right, so my story is, like I said, I was into astrophysics in college. As one of my classes, I loved astronomy and one day we were in the lab and we’re looking at this amazing nebula. I turned to a classmate and said, “Can you imagine being on the inside of that looking out?”

And I swear, he turned back to me and went, “Well, you could never get there in 100 lifetimes, so no.” And I realized, at that point, that my brain had a lot of things going on and that he didn’t. I realized maybe this wasn’t the place to make 100% use of that. And I picked up my stuff, I walked out of the lab, and later I came back to LA from Berkeley.

My mother said, “First of all, I’m not happy about leaving college. But if you’re going to live here, you gotta have a job.” She’s a casting director and said she would just drag me around to sets which is how I started networking and meeting people. By the way, always make friends with the accountants – they always know what’s about to happen! [audience laughs]

One of the funniest moments that stole the show was when one fan, who was familiar with the notorious panel’s antics, asked:

First of all, I want to commend you all for being brave and for being here today. [laughs] I still gotta ask: Why did you all say “yes” to THIS panel?

There was immediately a roar of laughter from the panelists and audience, and many even applauded the fan for asking such a bold question despite Michael Davis’s staredown and attempt to clapback. 😂

But, Orlando Harding had the perfect response: I knew, and WE knew, what we are all signing up for! [laughs]  And I came because I wanted to and because this matters.

Patti LaBelle Is Now an Honorary Member of Alpha Kappa Alpha
This Is What Having An Incarcerated Mother Can Rob You Of
Black Woman In Ohio Seeks Justice After She Was Repeatedly Punched By An Officer
Testimony in R. Kelly Trial Set to Resume Thursday
TikTok Star Randy Gonzalez Of Father-Son Duo Enkyboys Dies Of Colon Cancer At 35