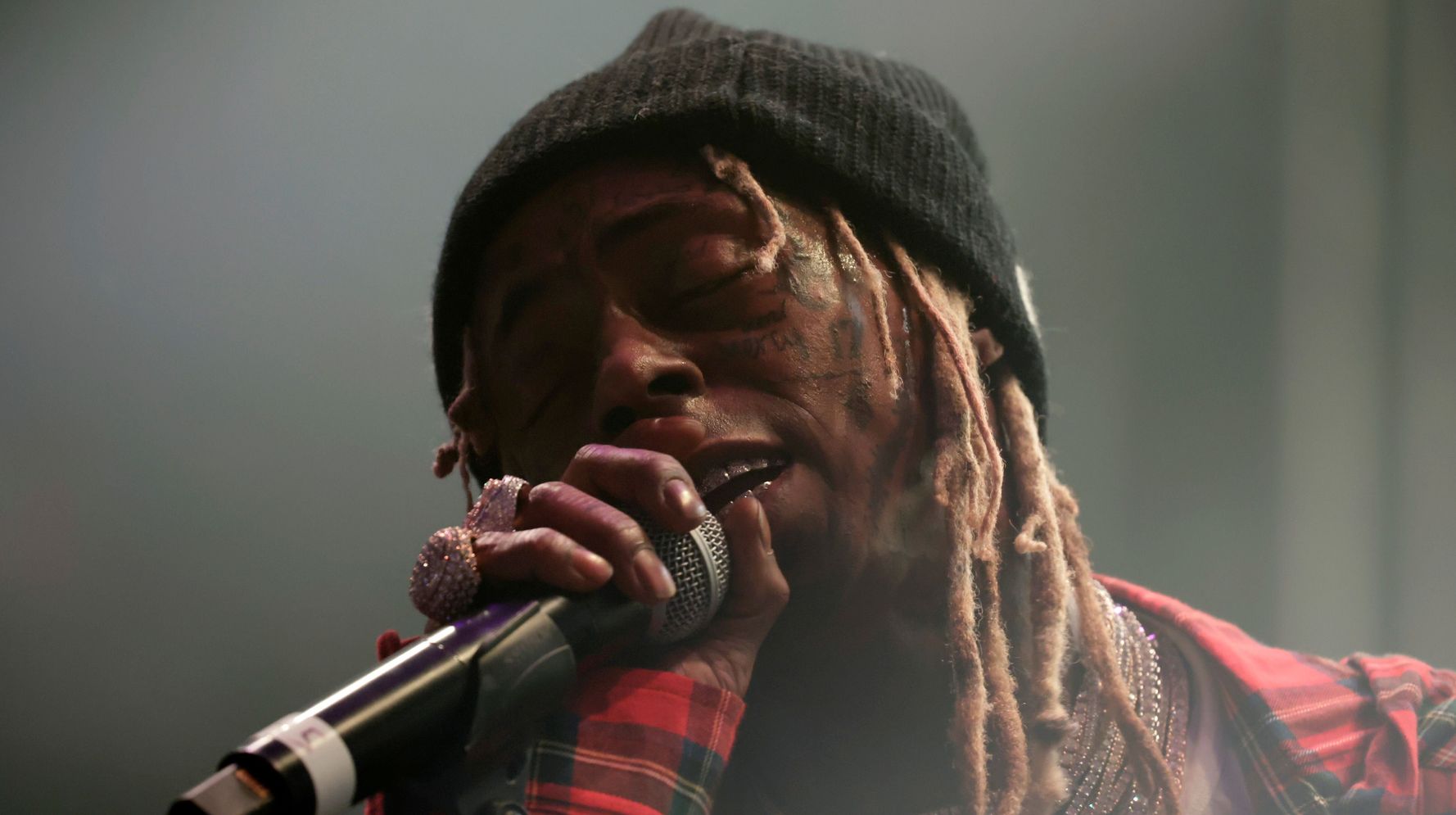 The rap icon posted a heartfelt tribute on Instagram Monday to honor Hobbler, who was found dead in his Louisiana home Friday, according to Nola.com. Lil Wayne has affectionately called him “Uncle Bob” ever since he saved the rapper’s life following a childhood suicide attempt.

“Everything happens for a reason,” Lil Wayne captioned his Instagram tribute to Hoobler, who died at age 65. “I was dying when I met u at this very spot. U refused to let me die. Everything that doesn’t happen, doesn’t happen for a reason. That reason being you and faith. RIP uncle Bob.”

In 1994, Lil Wayne stole his mother’s gun from her bedroom and shot himself after calling 911, he told former NFL linebacker Emmanuel Acho in an interview last year.

“I woke up to boom boom boom, to the police knocking,” Lil Wayne told Acho. “And that’s what woke me up.”

The authorities arrived only to step over the child and begin collecting the gun, as well as drugs they found, as evidence, according to Page Six. Despite being off duty, Hoobler rushed over to help after hearing a police dispatch on his radio. He was the only one to come to Lil Wayne’s aid.

“It took a guy named Uncle Bob, he ran up there, and… got to the top of the steps and saw me there,” Lil Wayne told Acho.

“He refused to even step over me,” Lil Wayne added. “One of them yelled, ‘I got the drugs,’ and that’s when he went crazy. He was like, ‘I don’t give a fuck about no drugs! Do you not see the baby on the ground?!’”

Lil Wayne, who was criticized online in 2016 after stating during a “Nightline” interview that the Black Lives Matter movement had “nothing to do with him ,” stayed in touch with Hoobler.

“My life was saved by a white cop,” he said during an episode of his “Young Money Radio” podcast. “Therefore, you have to understand the way I view police, period.”

Hoobler’s cause of death remains unknown, though his grandson Daniel Nelson told Nola that the former police officer recently had both of his legs amputated due to complications from diabetes.

If you or someone you know needs help, dial 988 or call 1-800-273-8255 for the National Suicide Prevention Lifeline. You can also get support via text by visiting suicidepreventionlifeline.org/chat. Outside of the U.S., please visit the International Association for Suicide Prevention for a database of resources.

My Sister Died By Suicide. The 988 Hotline Wouldn’t Have Saved Her, But It Could Save Someone Else.