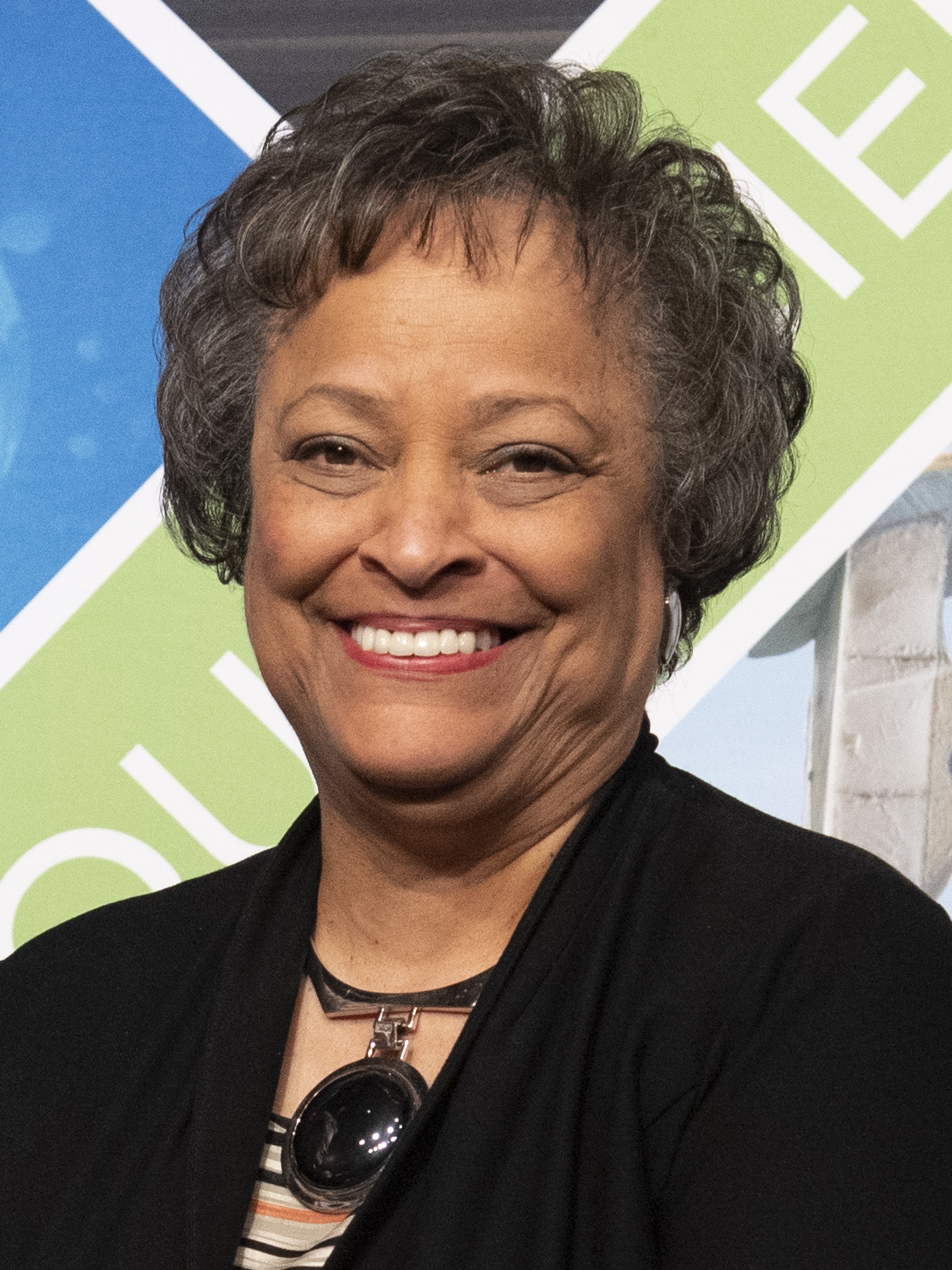 Kay Coles James is a conservative political figure who has served in a variety of government and executive roles. She was most notably the first African American president of the Heritage Foundation, a leading conservative think tank.

James was born June 1, 1949, and raised in Richmond, Virginia. She graduated from Hampton University, an HBCU formerly known as Hampton Institute.

She is married to Charles E. James, Sr., who served as Deputy Assistant Secretary of the Office of Federal Contract Compliance Programs from 2001 to 2009 in the George W. Bush Administration. The couple has three children. James describes her career trajectory “from stay-at-home mom of three to being propelled by pro-life issues to enter public arena.” While her public role is broad, she has stated that “Pro-life is the greatest civil rights issue of our day.”

James has served as a board member of PNC Financial Services Group, the National Board of the Cancer Treatment Centers of America, the Magellan Health Services Board, and Amerigroup Corporation.

From December 2017 until March 2021, James served as president of the Heritage Foundation, an influential conservative Washington, D.C.-based public policy research institute. She served as a board member for the previous 12 years from 2005 to 2017.

James is the founder and current board chair of the Gloucester Institute, an organization that trains and nurtures college-aged leaders in the Black community. The organization draws inspiration from the work of Dr. Robert Russa Moton, the successor to Booker T. Washington at the Tuskegee Institute.

She has held prominent roles with conservative organizations including serving as a board member of Focus on the Family, Senior Vice President of the Family Research Council, and Executive Vice-President and Chief Operating Officer for One-to-One Partnership, a national umbrella organization for mentoring programs.

In 2022 James was appointed Secretary of the Commonwealth of Virginia by newly elected Governor Glenn Younkin.